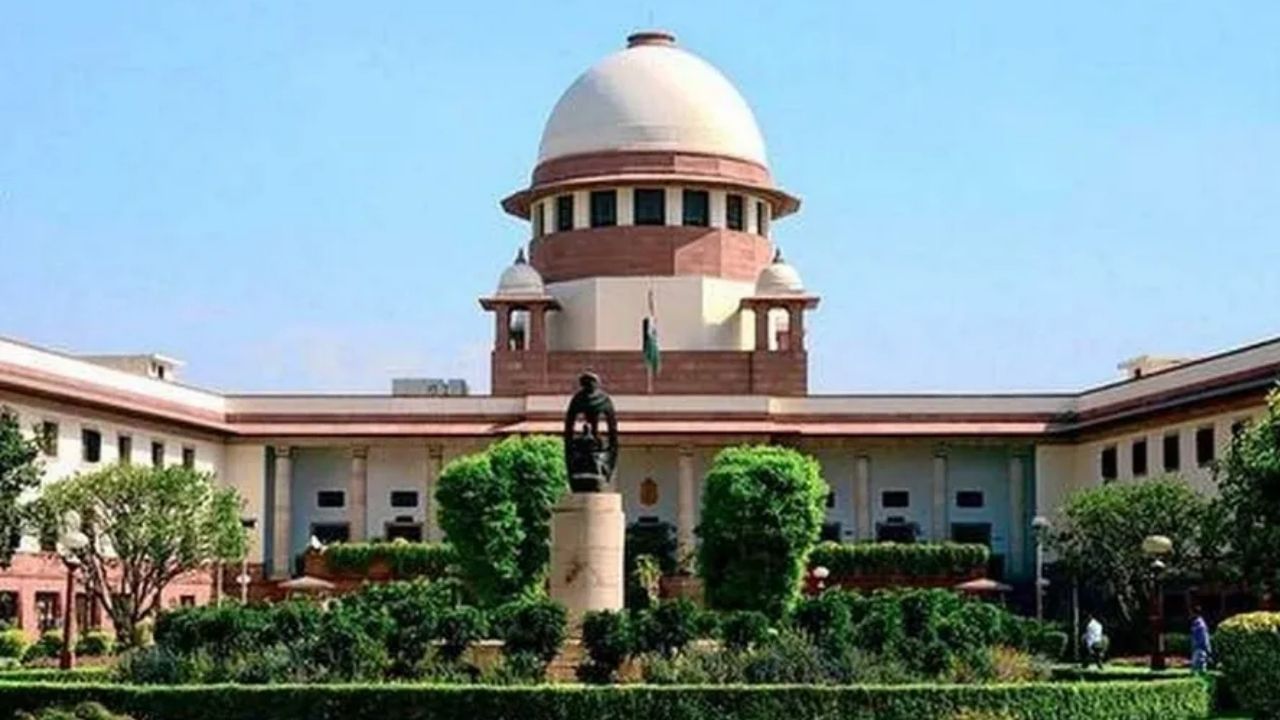 Central Administrative Tribunal i.e. Central Administrative Tribunal (CATThe Supreme Court is very angry with the vacant posts. Therefore the Supreme Court (Supreme Court on CATTaking a jibe at the government, has bluntly said that until 60 percent of the posts in CAT are not filled first, then no member already posted / appointed will be given retirement. While the government has been confused by this strict step, there has also been a disappointment on the faces of those candidates after hearing such strict orders regarding new appointments. In the coming near future, those who were waiting for their appointment here.

In fact the Supreme Court (Supreme Court of India) has not taken this strict attitude just sitting down. The truth came to light when the matter reached the Supreme Court. It was learned that due to the indifferent attitude of the government in CAT, the situation is getting worse. People already posted are being retired. Whereas there is no one to look after the new appointments on the vacant posts. In fact, the Supreme Court has issued this order using special power under Article 142 of the Constitution. It is worth mentioning here that CAT was created to settle disputes between the Central Administrative Services. While inside, its own condition remains critical.

Purpose and condition of establishment of CAT

At present, the number of approved members here is 69. These include both administrative and judicial categories. There have been no appointments in both these categories for a long time. Whereas on the other hand, those who are already serving members are being given their retirement at their appointed time. Due to which those posts are also becoming vacant. This is the reason that today out of 69 posts of 40 members in CAT are vacant. Taking a jibe at the government, the Supreme Court bench (bench of Justice DY Chandrachud and Justice Surya Kant) has given this order. The bench has written that CAT was implemented in 1985 i.e. about 37 years ago.

So that administrative, departmental disputes can be settled between the officers of the administrative service pending in the courts. And do not unnecessarily increase the burden of these cases in the courts. In the initial round, about 13500 cases were assigned to CAT. Today the condition is that in the last 37 years, the number of pending cases here is increasing instead of decreasing. Which has now crossed the 50 thousand mark. Because at present, the work of the tribunal is being run with only 40 percent members. In such a situation, how is it possible to settle all the cases in time? The Supreme Court further said that due to the paucity of members, it is becoming increasingly difficult to form different benches at the same place in the CAT.

The government has taken this path

A virtual way has been found to overcome this problem. So now the members present in different cities join the bench. And then then try to settle the matter through virtual hearing. Not only this, angry with the attitude of the government, the Supreme Court bench said that, due to this unfortunate situation, the challenge of getting justice for the common people is also increasing. In the end, the Supreme Court said, “Should we now pass an order that the disgruntled officers should go to the High Court instead of the Tribunal to get justice?” Taking the stand of the Supreme Court, Additional Solicitor General Balbir Singh said, “The government had advertised in April to fill 34 vacant posts of CAT. The process for the appointment is expected to be completed by the end of July.”