Srinagar’s Lal Chowk is again in discussion on the pretext of tricolor, know what is its political importance 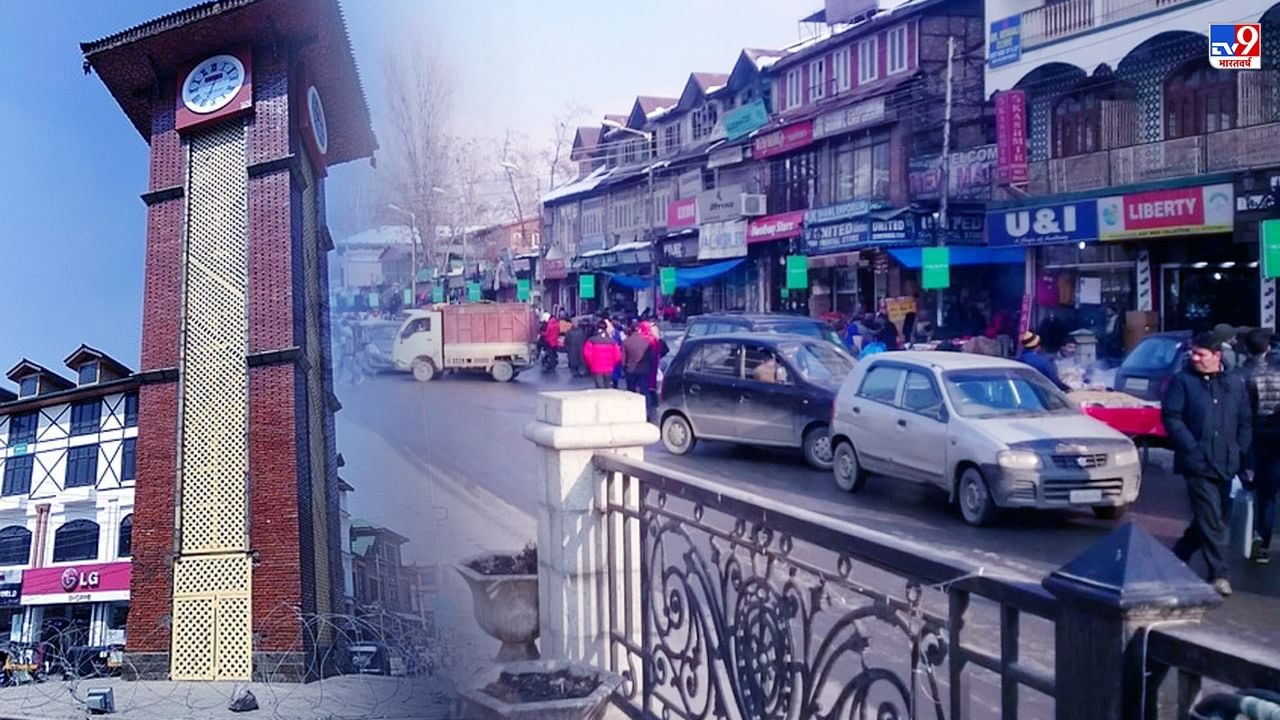 Lal Chowk of Srinagar is witness to the politics, agitation and terrorism of Kashmir. Lal Chowk has also faced many terrorist attacks. At present, Lal Chowk is in discussion about Rahul Gandhi’s Bharat Jodo Yatra and hoisting the tricolor. Do you know when and who has hoisted the tricolor here?

Lal Chowk has its own importance in Kashmir and Indian politics. Lal Chowk is called the pride of Srinagar. Lal Chowk has been holding special importance for the political mission of major parties of the state and the country like Congress Party, National Conference and BJP etc. In the year 1993, there was a terrible fire in which 125 Kashmiri people died.

Who hoisted the tricolor when?

If we turn the pages of history, after the independence of the country, former Prime Minister Pt. Jawaharlal Nehru hoisted the tricolor at Lal Chowk in 1948. He was accompanied by Sheikh Abdullah, the head of the then princely state of Jammu and Kashmir. Pandit Nehru along with Sheikh Abdullah declared victory in the war against Pakistan at Lal Chowk itself. During this time Pt. Nehru had talked about holding a plebiscite in Jammu and Kashmir. Which could never be possible.

MM Joshi hoisted the tricolor in 1992

After a long time, on the occasion of Republic Day in 1992, the tricolor was hoisted at Lal Chowk under the leadership of BJP leader Murli Manohar Joshi. Then the Ram Mandir movement was also going on in full swing across the country. ‘Ekta Yatra’ was started from Kanyakumari from December 1991. Today’s Prime Minister Narendra Modi was also involved in this visit. Modi was also involved in hoisting the flag.

Tricolor hoisted despite the alert

The history of Lal Chowk tells that whenever the occasion of national festival comes, the alert of terrorist attack increases here. Security is tightened. Seeing the danger, it is not easy to hoist the tricolor at Lal Chowk. But on January 26, 1992, the tricolor was hoisted here under the leadership of Murli Manohar Joshi.

The hoisting of Murli Manohar Joshi’s flag was also important because the tricolor was not hoisted here after the bell tower was built at Lal Chowk.

Srinagar’s Lal Chowk was named after Moscow’s Red Square. In 1980, a clock tower was built here, which is called Ghanta Ghar. The leaders of the Left had an important contribution in naming it Lal Chowk. Later Lal Chowk became a symbol of revolution and change. At present, after the removal of Article 370 in Jammu and Kashmir, additional security forces have been deployed in the state.