Sniper rifles for precise targeting of soldiers posted on LOC, know its merits 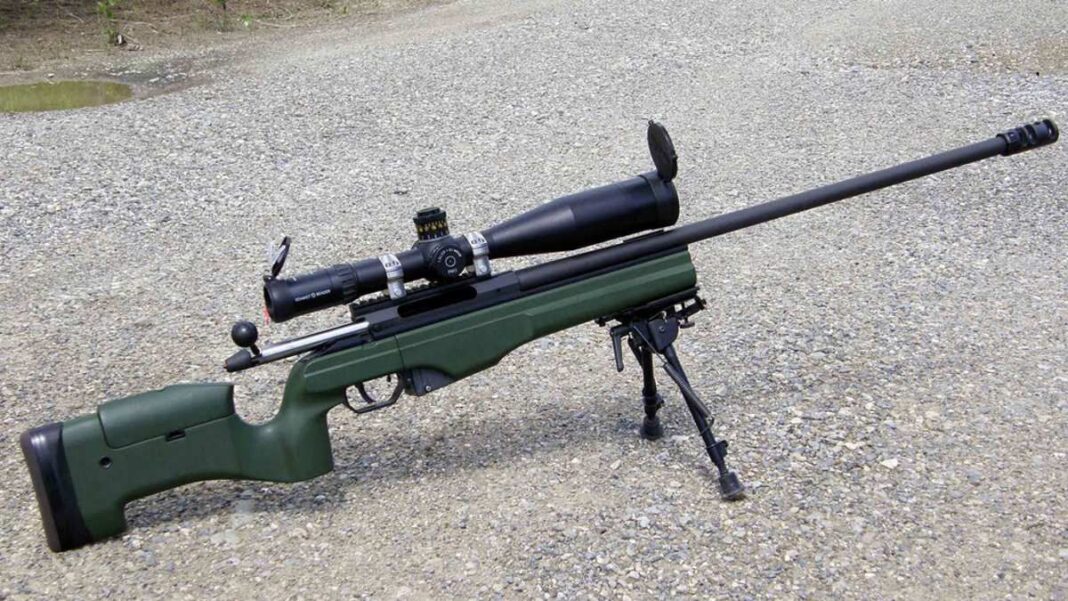 The soldiers posted on the Line of Control of Jammu and Kashmir have been given sniper rifles imported from Finland.

Indian Army to give a befitting reply to the enemy on the Line of Control (Indian Army) has now increased in strength. Line of Control of Jammu and Kashmir (LOCSniper rifles imported from Finland to the soldiers posted onSako .338 TRG 42 rifles) are given. A senior army officer told news agency PTI, soldiers are now using Saco .338 TRG-42 sniper rifles. This rifle is equipped with better range, firepower and telescopic sights. After the soldiers got rifles, their strength has increased and now they are also being trained for it.

How special is the Saco .338 TRG-42 sniper rifles, why was it given to the soldiers standing on the Line of Control, what are its merits and how much will it benefit the soldiers? Know the answers to these questions…

That’s why the sniper rifle was given to the soldiers.

A senior army officer says that it has been a big challenge for the soldiers (snipers) patrolling the Line of Control of Jammu and Kashmir to deal with the attacks. There has been an increase in the number of such incidents along the LoC in 2018 and 2019. That is why sniper rifles have been given to the soldiers to stop them. Snipers standing on the Line of Control are being trained for this.

Understand the features of sniper rifle in 4 points

1. According to a senior army officer, it is a bolt-action sniper rifle, designed and manufactured by Finnish gun maker Sako.

2. With the help of this sniper rifle, powerful .338 Lapua Magnum sized cartridges can be fired. That’s why it has been specially designed.

3. According to a senior officer, the weight of this sniper rifle without any ammunition is 6.55 kg. Apart from this, its range is 1,500 meters. Which makes it more special.

4. The Saco .338 TRG-42 sniper rifle is counted among the most accurate and reliable weapons in the world. Therefore, the move of giving this rifle to the soldiers further strengthens the security.

Rifles have been changed

The new Saco rifles replace Beretta’s .338 Lapua Magnum Scorpio TGT and Barrett’s .50 caliber M95. Made in Italy and America, these rifles replaced the old Russian weapons Dragunov. The Dragunovs, first purchased in the 1990s, have gradually lagged behind sniper rifles. Now the new rifles will get more protection.

Experts believe that with this rifles increasing the strength of the soldiers posted on the Line of Control, the attacks here will also be prevented. It is capable of giving a befitting reply to the enemy because The Saco .338 TRG-42 sniper rifle is considered a reliable weapon.

Read also:The real reason for the ‘slap scandal’ at the Oscars: This is the reason for Will Smith’s wife Jada’s baldness, which was ridiculed