Signs of increase in interest rates are visible, what will be the effect of high rates on your pocket 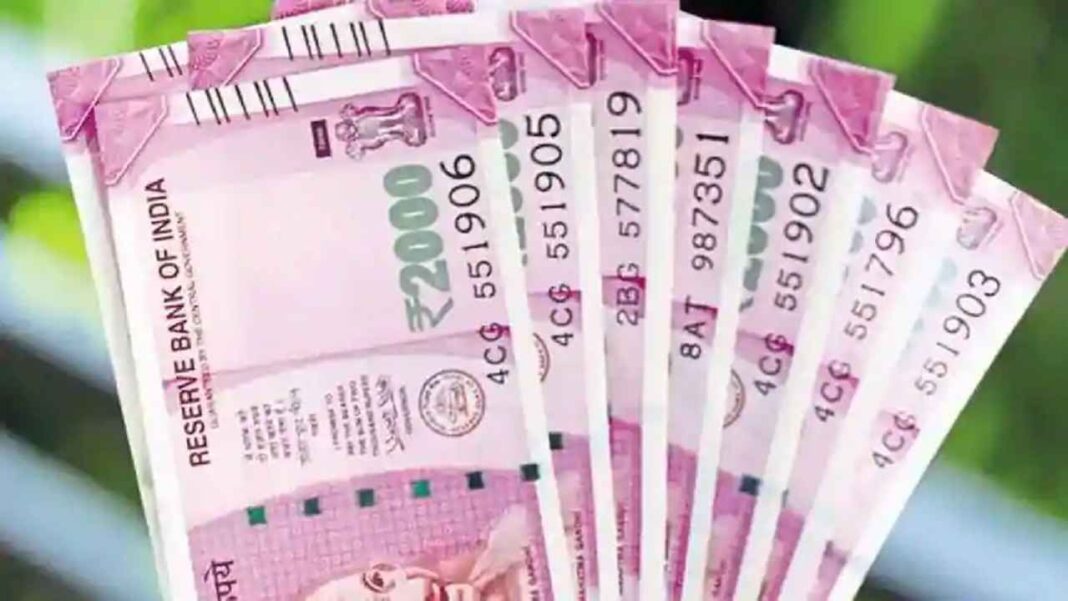 With the rise in inflation, the US Federal Reserve has also increased rates and has indicated to increase rates further. At the same time, the Reserve Bank of India is also preparing to follow the same path.

What will be the effect of higher interest rates

Lily works in the corporate sector and also keeps herself updated with the situation going on in the country and the world. Lily finds out that inflation ( inflation) Reserve Bank in the period of growth (RBI) is also in the process of raising interest rates. America’s central bank, the Fed, has also raised rates. Now Lilly is caught in this affair whether she will benefit or lose due to increase in interest rates.Interest Rates) If it increases, the loan may be expensive, but the earning on deposits will also increase. But, there is another issue for Lilly as well…and that is the stock…what will be the effect on their stocks amid these changing circumstances ie change in interest rates.

What will be the effect of interest rates

Lilly’s concern is justified and there are many people like her who want to understand this cycle of interest rates, so let’s solve this puzzle. It is important to know when and when to climb up. Inflation in America has gone to a record 40 years. Everything from crude oil to cooking oil is getting expensive.

The US Federal Reserve has also increased the rates and the rates are going to increase in many more rounds. This has caused panic all over the world. There is every possibility of increasing rates in India too. RBI can increase rates by half to half a percent, that is, the cycle of interest rates is reversing and we are entering the era of high rates.

Now it came to the matter of what will happen to the shares of Lilly. That’s brother…. There is a close relationship between both interest rates and the market. If the interest rate is high, then the profits of the companies decrease. The same thing happened in 2012-13 also. Then companies had to spend about 4 percent of their sales on interest. In the low interest rate era of 2008-09, this figure was just 1.6%. Understood. Vaibhav Agarwal, founder and CIO of Bullish Recession, says that whenever the US Federal Reserve increases the rate along with cutting the bond purchase program, the pressure on the markets around the world increases. However, in the past, it has also been seen that when the central banks have started increasing the interest rates, the markets have gained a lot.

Which sectors will be affected

Now the big question for Lilly is, which sectors will see its impact on the stocks? Firstly, if interest rates increase, then no sector will remain untouched by it, but not all will have the same effect, that is, it will be much less, for example, banking, NBFC, realty, capital goods and auto sector will have more impact on interest rates. appears. On the other hand, the FMCG sector is least affected. Interest rates are rising, but there are many positive things in our country as well. For example, GDP growth is good. Asset quality is improving and the books of companies are also getting stronger.

What will be the effect on growth

Now Lily is thinking that where is the issue then, brother, the matter is that the inflation of commodity and raw material is taking a toll on the companies. In such a situation, if interest rates increase, then their difficulty will increase. Lilly is wondering whether the bullish phase of the market is over now. It is not so. Just look at the history. Between 2010 and 2013, the repo rate increased by up to 3 percent. Then the repo rate was increased from 4.75% to 7.75%. But, during this period, the Nifty jumped 18 per cent or 958 points from 5,262 to 6,220. The picture is clear in Lilly’s mind and her fears about interest rates are gone.

Given the change in the interest rate cycle, it is prudent to revamp the portfolio. Investors should invest in such companies which can save their margins. In Formula Guru, see how the interest rate coverage ratio gives an idea of ​​the debt condition of a company.

Also read: More than 800 medicines will become expensive from April, rates will increase by 10%