RRTS Rapid Rail: Delhi-Meerut RRTS became the fastest metro of the country, know how it will be different from Metro? 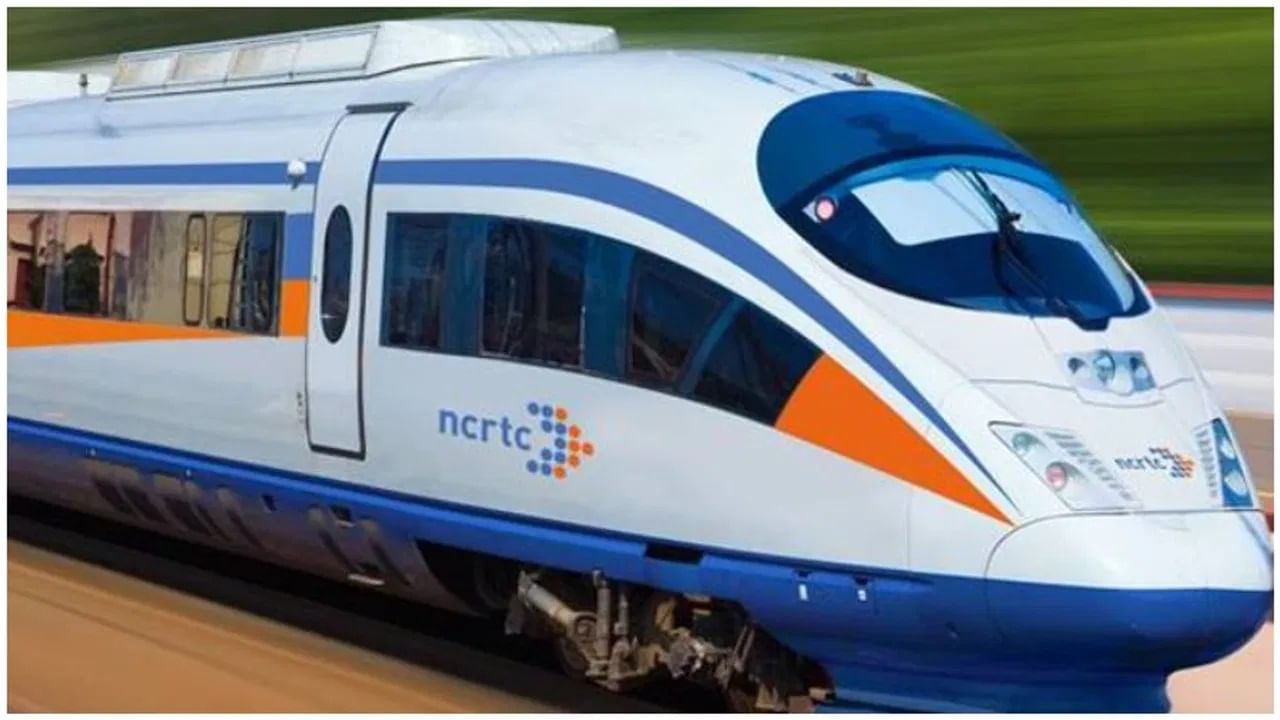 RRTS Delhi-Meerut Rapid Rail : The Delhi-Meerut Rapid Rail Transit System will be India’s first high speed rapid rail urban network. The railway line under construction will start from Delhi and will connect Meerut in Uttar Pradesh via Ghaziabad, Modinagar and Muzaffarnagar. While for RRTS corridor NCRTC The modern train set to be deployed by the Railways is capable of running at a speed of 180 kmph. Due to which the passengers can be reached at their destination on time.

National Capital Region Transport Corporation (NCRTC) is running dynamic trials of Regional Rapid Transit System trains on 17 km long priority section of Delhi-Ghaziabad-Meerut corridor between Sahibabad and Duhai Depot. This is just being done for testing. Presently telecom and signaling work is still in progress apart from various miscellaneous and finishing works. Once this work is completed, high-speed trial runs on the priority section of the corridor will be started soon.

Expected to be operational by March

National Capital Region Transport Corporation (NCRTC) Managing Director Vinay Kumar Singh said that the 17-km Duhai-Sahibabad priority section of the ambitious Delhi-Meerut RRTS corridor is expected to be operational by March. In order to build a secure and reliable RRTS network, all the various technical elements have to be tested individually.

Explain that once these tests are successful, all its sub-systems such as rolling stock, OHE, track and telecom and signaling as well as station infrastructure, platform screen doors etc. will be able to interact with each other. Testing will be done in an integrated manner to check their behavior from the point of view of compatibility and public safety.

The NCRTC had earlier said that track work has already been laid on the priority section. The target is to make the entire Delhi-Ghaziabad-Meerut RRTS operational by 2025. Its Duhai-Sahibabad priority section in UP’s Ghaziabad is expected to be operational by early 2023. Under the Make in India initiative, the rolling stock of the RRTS has not only been designed in Hyderabad, but these modern trainsets are 100 percent indigenous, Being indigenously manufactured in Gujarat.

RRTS is credited with achieving several firsts for the Railways and the overall transport sector in the country, be it technology for implementation and operation, construction technology or commuter-centric facilities.

UPI’s daily transaction limit reduced, will not be able to transfer more money in a day