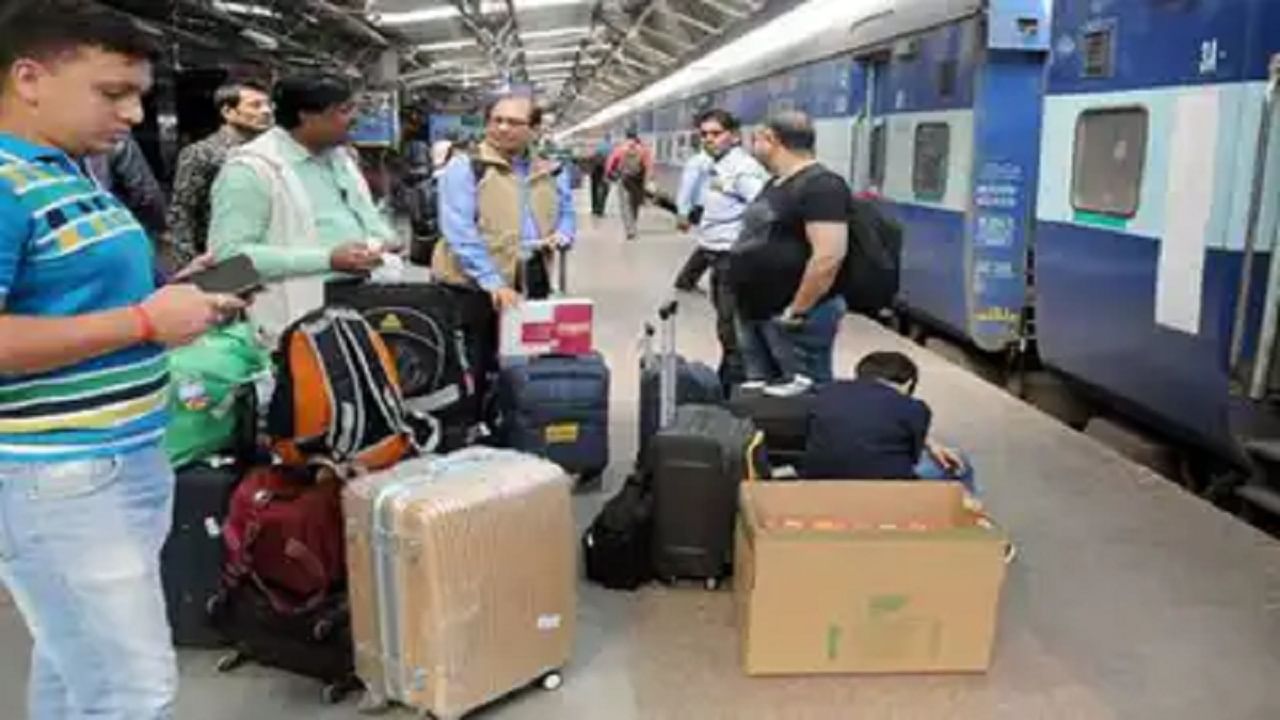 Indian Railways: If you are going to travel by train today, then know this big news that today Indian Railways has canceled 332 trains. See full details here.

If you are also going to travel by train today, be careful and read this information carefully. As winter progresses in the country, due to fog and mist, the process of cancellation of trains goes on increasing. In such a situation, the departing trains have been cancelled.

Railways has canceled 323 trains scheduled to depart on January 23, 2023 across the country. These canceled trains include a large number of passenger, mail, and express trains. However, if you had bought the ticket from IRCTC site or railway counter, then Indian Railways will refund the fare to you. Passengers can see its information on the website. However, railway officials are telling that for the canceled trains, information has been given to the passengers at the zonal level long back and efforts are being made to give it continuously.

Money refund of ticket online or over the counter

If you have booked tickets online then you do not have to worry. In case of train cancellation, the ticket amount will be credited to your original source account. Usually it is said that money will come into your account in 7-8 days. But sometimes the money comes within 3-4 days. On the other hand, if you have taken a ticket from the counter, then in case of train cancellation, you will have to fill TDR to get a refund. After this you get your refund.