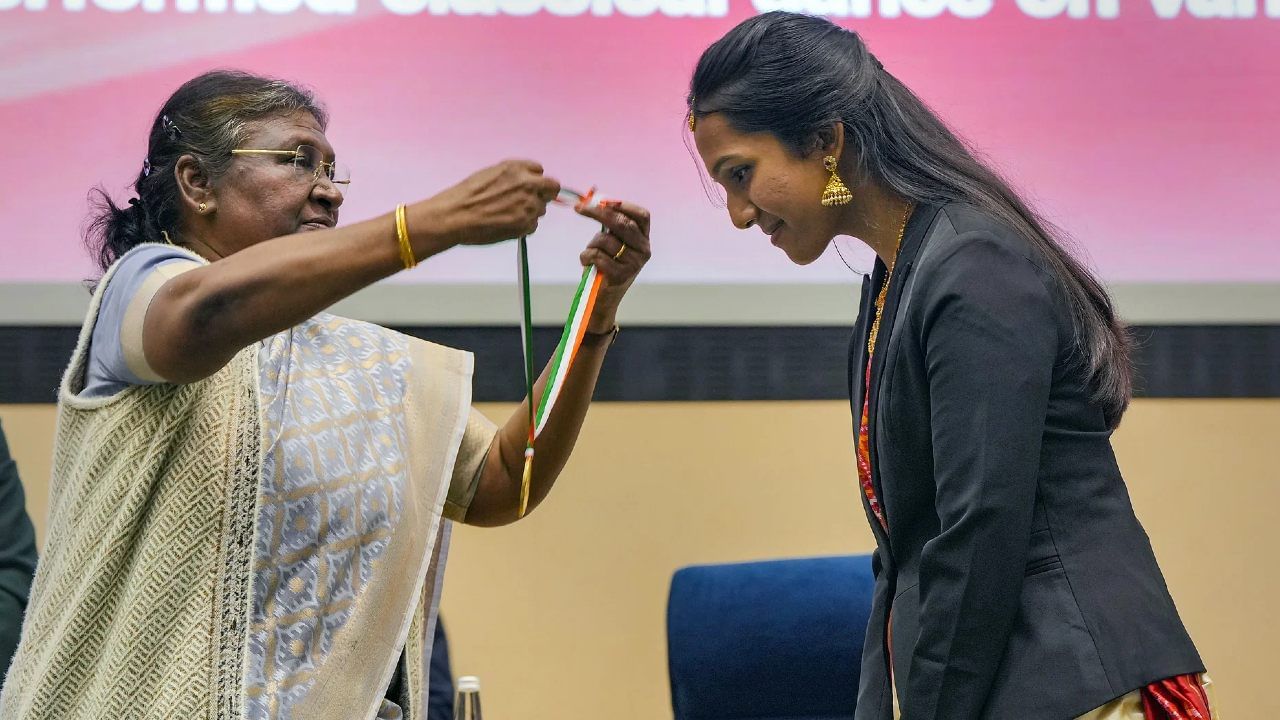 Rashtriya Bal Puraskar 2023: For the extraordinary talent and special achievements of children, the Central Government honors them by giving them the Prime Minister’s National Child Award. To get this award, it is mandatory for that child to be an Indian with special achievement or talent.

M.Gouravi Reddy was awarded the National Award for Children, 2023 for her excellence in the field of art and culture.

PM Narendra Modi wednesday at 4 pm ‘Prime Minister’s National Child Award’ (PMRBP) Meet the award winners. This year, 11 children from across the country were selected for the Bal Puraskar in different categories. The awardees include six boys and five girls from 11 states and union territories. Last year 29 children were honored with the Bal Puraskar. Women and Child Development Minister Smriti Irani will also interact with the children in this program to be held on Wednesday evening.

Know what is Prime Minister’s National Child Award, why it is given, how it started and what children get?

The event that led to the award

The foundation of this award was laid from an incident in 1957. On October 2, 1957, on the occasion of Gandhi Jayanti, the former Prime Minister of the country Jawaharlal Nehru was watching the fireworks at the ceremony organized at Ramlila Maidan in Delhi. A fire broke out in the canopy during the programme. Only then 14-year-old Harishchandra Mehra tore the canopy with the help of a knife and tried to save the people. He saved the lives of hundreds of people present on the spot.

After that incident, Pandit Nehru asked the officials to form such an organization which would honor the brave children of the country by giving them awards. This is how these awards started. However, later many categories were added to it. Name changed. It is now given to children of exceptional abilities and outstanding achievements with exceptional achievements.

For the extraordinary talent and special achievements of the children, the central government honors them by giving them the Prime Minister’s National Child Award. To get this award, it is mandatory for that child to be an Indian with special achievement or talent. His age should be between 5 to 18 years. A person can apply only once. The award winner is given a cash amount of one lakh rupees along with medal and certificate.

For this, applications are sought across the country between September and October. National Awards Portal to apply https://awards.gov.in/ But have to apply. The screening committee examines the applications received from the portal and the final selection of the winners is done by the National Selection Committee.

Awards are given in 6 categories