Pakistan’s most difficult phase begins, not only electricity supply, export-import will also stop – don’t know why 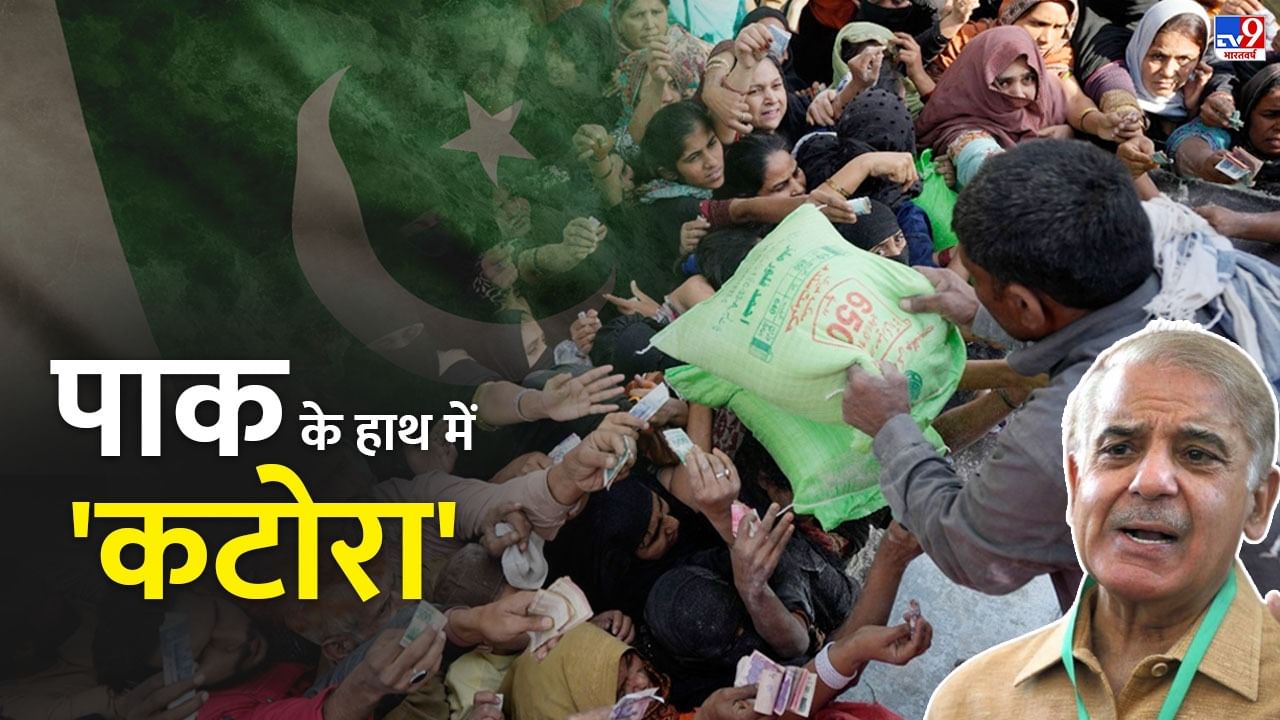 The State Bank of Pakistan has banned the issuance of letters of credit for imports. Apart from this, Pakistan has also stopped giving money to foreign airlines. Toyota and Suzuki company have stopped their production due to import restrictions.

Poverty is getting deeper in Pakistan.

suffering from poverty Pakistan Going into the dark now. food first, then petrol And after gas, now the power crisis has deepened in the country. The condition is that sometimes in the name of disturbance in the lines, sometimes due to some other excuse, more and more cuts are being made. In addition to Pakistan export And imports have also reached the verge of closure. The shipping agents of Pakistan have announced that foreign companies are planning to stop imports from Pakistan, if this happens the situation will get worse.

Power crisis is getting deeper in Pakistan. According to ‘Duniya News’, there is no electricity in about 22 districts including Balochistan Karachi for the last several hours. It is being claimed that light is not coming due to a technical fault in the transmission lines, but the people of Pakistan are looking at it from a different point of view.

Most trouble in Sindh-Punjab

Sindh, Punjab and Khyber Pakhtunkhwa have the worst power crisis. The situation is such that on Monday, the Lahore Orange Line Metro train suddenly stopped in the middle of the way. Due to this, the people riding in the metro had to face trouble. Power cut was said to be the reason for stopping the way between the metro. According to the metro management, it has not been told till when the electricity will come, so that the services can be made smooth.

What are the reasons for power crisis

IMF went to Pakistan for the 24th time

Pakistan’s foreign exchange reserves are continuously falling, there is a shortage of flour, pulses and rice. The neighboring country is constantly seeking a relief package from the International Monetary Fund (IMF). According to media reports, till now Pakistan has taken help from IMF 23 times. This time for the 24th time, Pakistan is looking towards the IMF for help.