Pakistan: What is the law under which the no-confidence was rejected against the Imran government, on which the uproar of the opposition continues 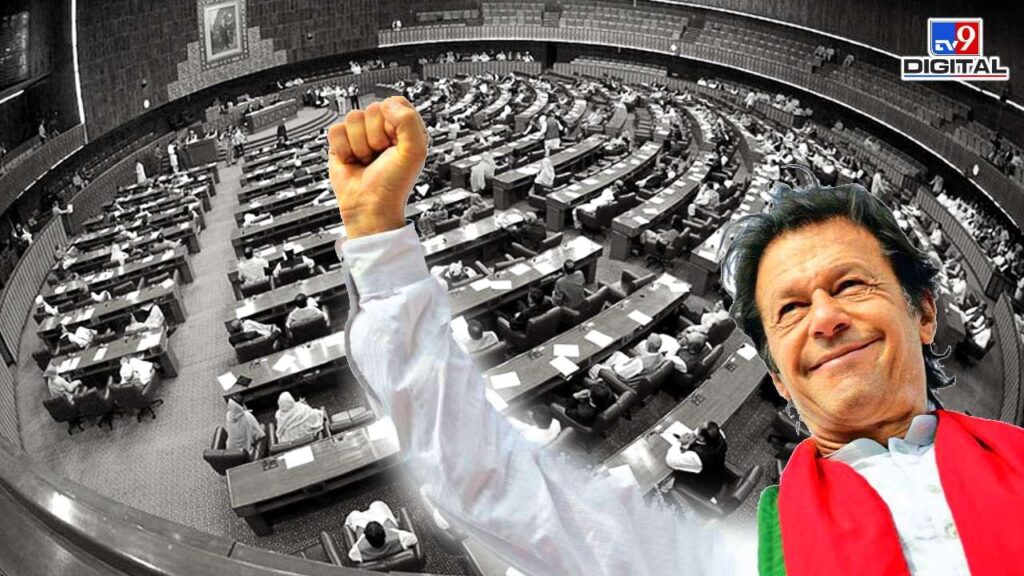 The Deputy Speaker of the National Assembly of Pakistan has rejected the no-confidence motion brought against the Imran government.

In such a situation, the big question is how can the no-confidence motion be rejected despite everything being in the favor of the opposition, what will happen after this action of the deputy speaker? Know the answers to these questions…

Why was the no-confidence motion rejected?

Article 5 of the Constitution of Pakistan says, if a no-confidence motion brought against the government in the National Assembly is passed for more than a specified time, then it can be rejected. Only the speaker has the right to reject it.

Ruckus continues in the assembly

Even when the no-confidence motion was brought against the Imran government on March 25, the opposition had expressed apprehension that the deputy speaker might reject the proposal. The same thing happened on Sunday. After this decision of the Deputy Speaker, the uproar of the opposition continues in the assembly.

On this matter, President of Pakistan Peoples Party (PPP) President Bilawal Bhutto says that Imran has broken the constitution. We will go to the Supreme Court against it. Also, all the opposition parties will stage a sit-in inside the Parliament.

How much support did the government and the opposition have

Read also: Why is the river-pond water cold in summer and hot in winter? Is this the science behind it?

When the Mughal prince was arrested for falling in love with his aunt’s maid!

Regarding the incident, Chief Inspector of Mines Ghani Baloch said that an inquiry has been…

In the last week, the prices of all oil-oilseeds including mustard, soybean, groundnut have registered…

In the first ODI against Bangladesh, where all the batsmen of Team India failed, KL…