Now diabetes patients and children will get special food in the train, these special facilities will be available 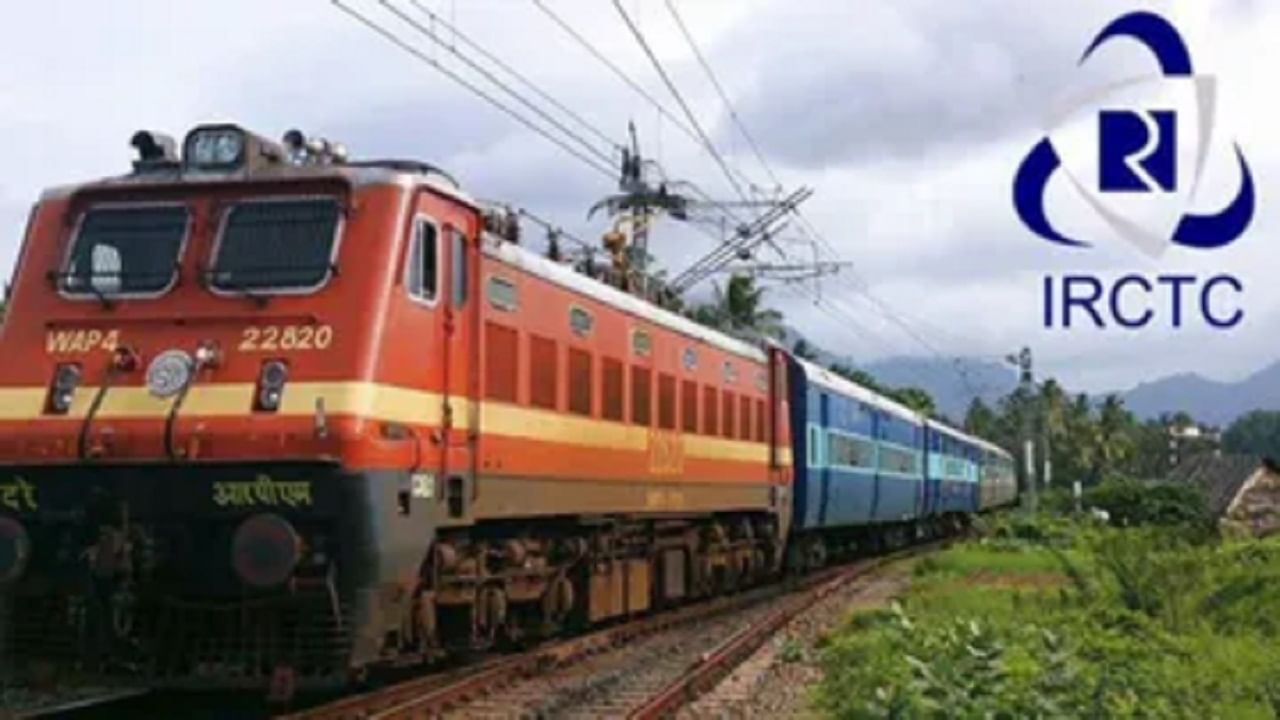 IRCTC will now add more and more healthy and tasty food to its menu. Its biggest benefit will be given to children and diabetic patients traveling in the train (Food for Diabetic).

IRCTC Special Food Menu for Trains: If you travel by train, then you will also be able to take advantage of this facility provided by the Indian Railways. Every day crores of passengers travel by train. There are many such trains in Indian Railways which run on very long routes. In such a situation, passengers in these trains have to get food through IRCTC (IRCTC Food Menu) is needed. Indian Railway Catering and Tourism Corporation Limited (IRCTC) for providing tasty and hygienically prepared food in the train.IRCTC) keeps trying.

Now IRCTC has taken such a decision, which will directly benefit lakhs of railway passengers. She will now add more and more healthy and tasty food to her menu. Its biggest benefit will be given to children and diabetic patients traveling in the train (Food for Diabetic).

IRCTC will decide the menu

Let us tell you that in many trains, the money for the food of the passengers is included in the fare of the train ticket. In such a situation, the Railways has ordered IRCTC to decide the menu within the fixed prices. Along with this, it has been told that many brands of food items and a-la-carte food will also be sold in prepaid trains. It is worth noting that IRCTC itself will decide the price of a-la-carte foods.

There will be no change in food

Even though IRCTC has given permission to IRCTC to change the menu of prepaid trains, but has also said that there will be no change in the budget segment menu for the passengers. IRCTC’s menu in mail and express trains will remain the same as before. Under Janata Bhojan, customers will get a package of Poori Sabji, Pickle, Tea. On the other hand, if someone orders food other than the fixed menu in the train, then IRCTC can decide its menu and price.

Quality will not be compromised

Indian Railways has told IRCTC that it will not compromise on the quality of food while making changes in the food menu. Along with this, special attention has been given to the quality of the things being used while cooking. Along with this, Railways has said that the menu will be according to the tariff and it is necessary to inform the customers before any change.


English News Headline : Now diabetic patients and children will get special food in the train.