Now Aadhar and PAN card has become necessary for this transaction in the bank! new rules set by the government 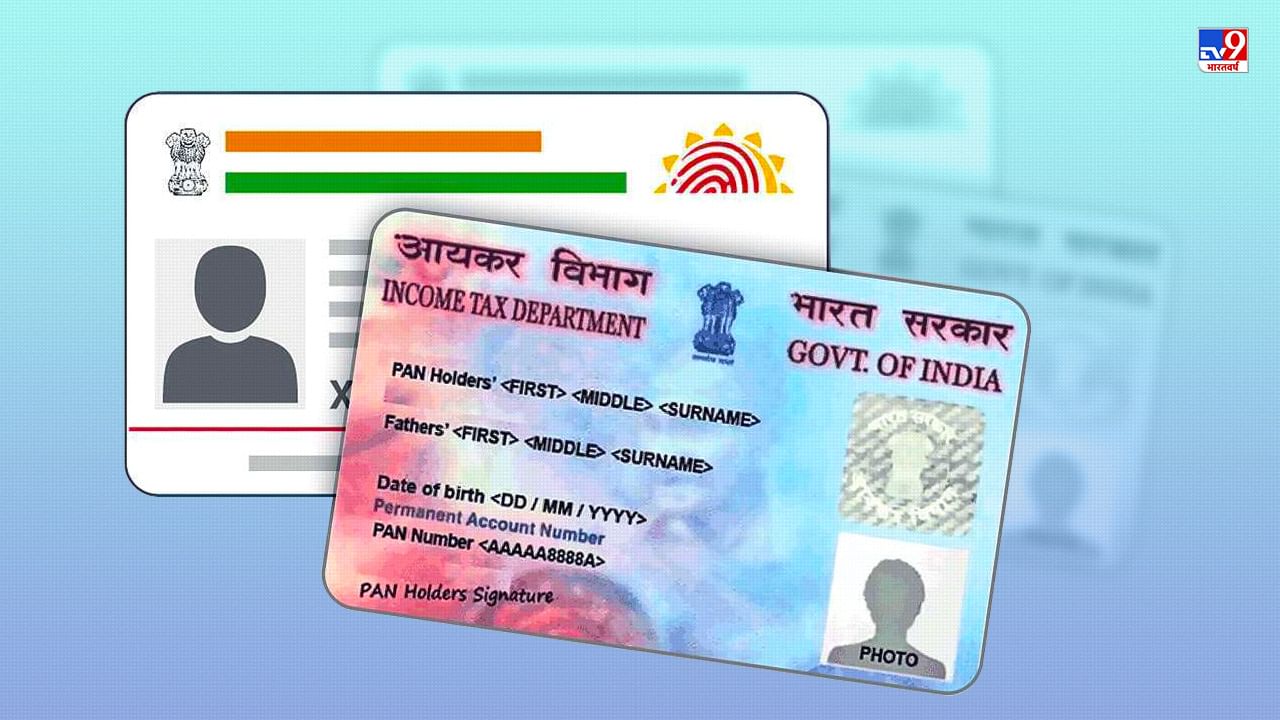 PAN Adhaar: It is necessary to provide PAN-Aadhaar number for transactions above 20 lakhs

If a person deposits 20 lakh rupees in one or more accounts in any one bank, a co-operative bank or post office in a financial year, then the information of PAN and Aadhaar will have to be given. The same rule is also applicable for cash withdrawal of Rs 20 lakh.

Permanent Account Number (PANThe government has set some new rules regarding this. Earlier, the scope of work in which PAN was required to be given has been increased. new rule bank and post office (Post Office) is associated with rupee-money transactions. Earlier Demat Account (Demat Account) and PAN has been made necessary for work like share marketing. In the new rule, if you deposit more than 20 lakh rupees in any bank or post office, then you will have to give the details of PAN. This can increase the trouble of those people who have not given PAN and Aadhaar in the bank or post office and want to do transactions of large amount. If you want to deposit more than Rs 20 lakh in a bank or post office, then it has become necessary to give Aadhaar along with PAN.

This new rule has been prepared by the Central Board of Direct Taxes (CBDT) and its notification has been issued on 10 May 2022. Many transactions have been included in the new rule, for which it will be necessary to provide PAN and Aadhaar information.

Where to give PAN-Aadhaar information

Experts believe that the purpose of including PAN and Aadhaar in rupee-money transactions is to increase the scope of the taxpayer. There are more people who earn more, but neither file ITR nor pay taxes. If PAN and Aadhaar are made mandatory for large transactions, then complete details of transactions will be available and such people can be brought under the tax net. There are also many people who do big transactions, but they do not have PAN. The information about such people is not with the tax department. In such a situation, they are also not able to come under the category of tax liability.


To increase the number of taxpayers and bring revenue to the government treasury, the government is expanding the scope of PAN and Aadhaar. If PAN is not given in a transaction, then it becomes difficult to verify it or know about the transaction. If PAN is given then the complete trace of the transaction can be found. From this it is known where and how tax evasion is being done. The government is taking such steps only to prevent tax evasion. Recently, it has been made mandatory for those doing big transactions to file ITR. This step will also help in preventing tax evasion. According to the new rule, if the income from TDS and TCS is more than 25 thousand then it will be necessary to file the return.