Nepal accident: know why the order is given to switch off the phone in the plane, what is the connection of 5G 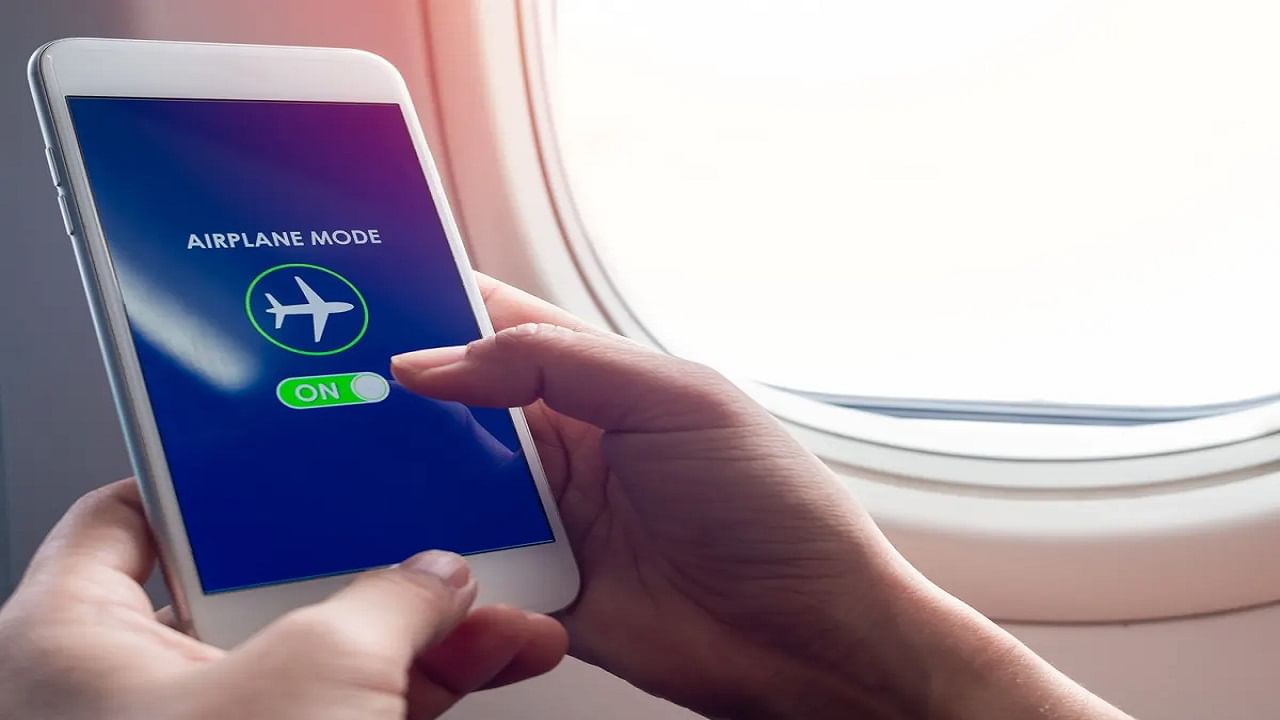 Phone Switched Off: Like crew members and pilots, it is advisable to switch off the mobile phone or keep it in flight mode before the start of the flight.

Mobile Phone Switched Off in Flight : People all over the world use smartphones nowadays. If you also have a smartphone, then this information is very important for you. You must know that there is also a feature called flight mode in your mobile. If you have traveled by plane, then you will remember that it is advisable to keep the phone on flight mode during the journey. Now this question must have arisen in your mind airplane mode or flight mode But what happens if you don’t put it. Even if someone has not traveled by plane, but he would also like to know the answer to this question. That’s why you can know here why it is ordered to switch off the phone during the journey from the plane.

If you do not keep the phone on flight mode during air travel, then it can cause serious problems. The signal from your mobile phone can confuse the communication system of the aircraft. Due to which there will be problem in communicating with the pilot as well as there will be problem in controlling the communication. The waves emanating from the mobile start connecting with the contact system of other places. In such a situation, there is a danger of losing contact with the radio station of the aircraft. Pilot is unable to hear instructions properly. When this happens, the chances of the plane crashing increases due to not getting the right instructions.

Like crew members and pilots, it is advised to switch off mobile phones or keep them in flight mode before the commencement of flight. In fact, it is believed that due to the signal of the smartphone, air traffic control may have difficulty in communicating with the pilot of the plane. Also, the pilot may get a wrong signal of the height of the plane from the ground. In such a situation, the possibility of plane crash increases. That’s why it is ordered to switch off the mobile phone in the plane. However, due to the signal of the mobile phone, the chances of an accident are less. This is done because of the security region.

Was 5G the reason for the accident?

The claim of 5G also doesn’t seem right, because 5G C-band network is considered dangerous for air flight. However, 5G C-band has not yet been rolled out in Nepal. According to a Forbes report, the C-band of 5G can affect the aircraft’s radio altimeter engine and engine and braking system, which can lead to a plane crash.

Know what are 5G C-band