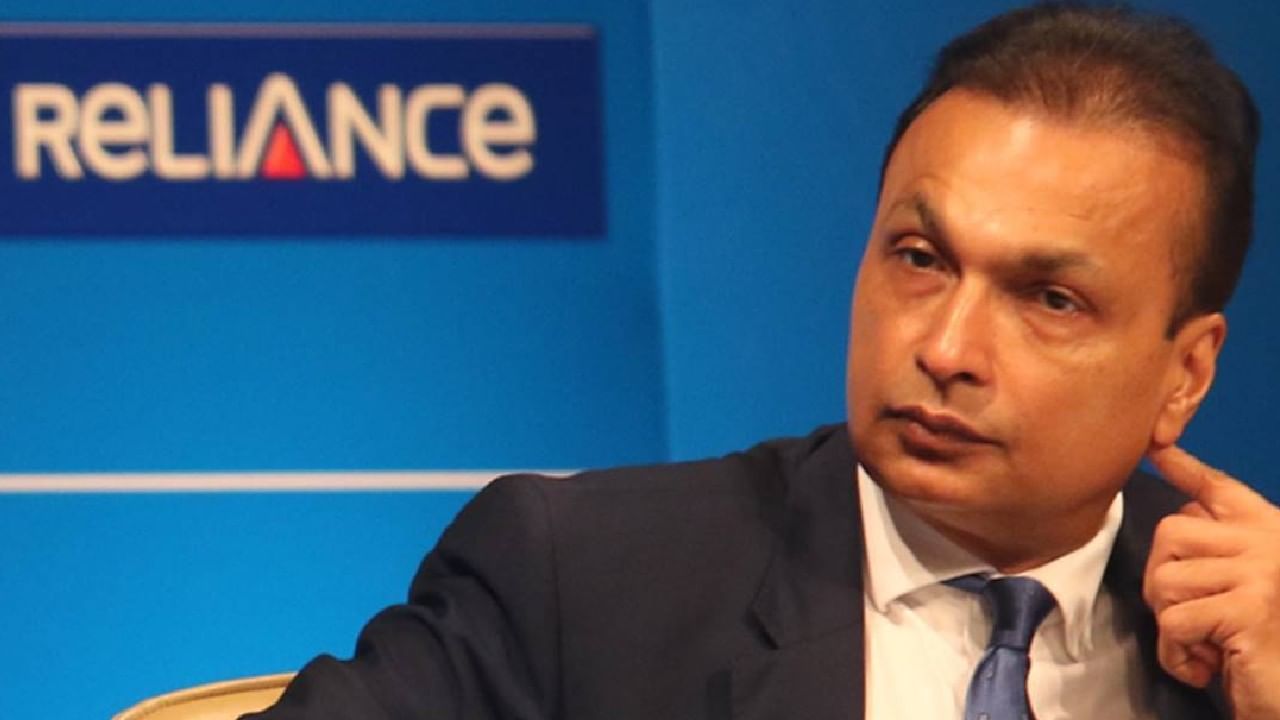 Apart from Piramal Group, Cosmea Financial and UV ARC along with Hinduja Group, Oaktree, Torrent have also submitted their final bids in this company.

Anil Ambani’s Reliance Capital Many companies have bid to buy. There is also a name in these companies, which has a direct relation with Mukesh Ambani. Yes, brother-in-law of Mukesh Ambani and father-in-law of Isha Ambani have also shown their interest in R Capital. Piramal Group (Piramal Group) In addition to this company Cosmea Financial And UV ARC Along with Hinduja Group, Oaktree, Torrent have also submitted their final bids. The deadline for final proposals for the bankrupt firm expired on Monday.

UV Special Situation Fund has made an offer to Reliance Capital on a fee basis, which means it does not have a resolution plan. The firm will sell the assets of RCAP and repay the lenders upon sale. An industry source said that the offers made by the bidding companies are not yet known.

These companies had retreated

According to industry sources, no separate bids were made for Life and General Insurance Ventures. Both Birla Sun Life and Nippon, which have life insurance business interests, have already backed out of the bidding process. Nippon, which has a 49 per cent stake in Reliance Nippon Life Insurance, had shown interest in bidding for 51 per cent of the firm along with an Indian partner. Similarly, Birla Sun Life Insurance pulled out of the race after Nippon Life refused to merge due to fears of its stake falling below 10 per cent.

Who was ahead in the first round of bids

Zurich Insurance and US-based private equity investor Advent International, both of which submitted non-binding bids for Reliance General Insurance Company (RGIC) in the initial round, opted out in the final round. Advent had submitted a non-binding bid of Rs 7,000 crore for RGIC during the first round of bidding, while Piramal and Zurich had bid Rs 3,600 crore and Rs 3,700 crore, respectively.

More than 50 companies had given EOI

Bidding for RCap can be done in two ways: first, for the entire company and second, for individual businesses. Besides RCap overall, the administrator had also put up for sale Reliance Nippon Life Insurance (51 per cent), general insurance, commercial finance, home finance, securities business, Reliance ARC and others. According to sources, in February, more than 50 companies had submitted their Expression of Interest (EoI) to bid for Reliance Capital’s assets.