Mother’s Day 2022: A mother made her retarded child the biggest genius of the century 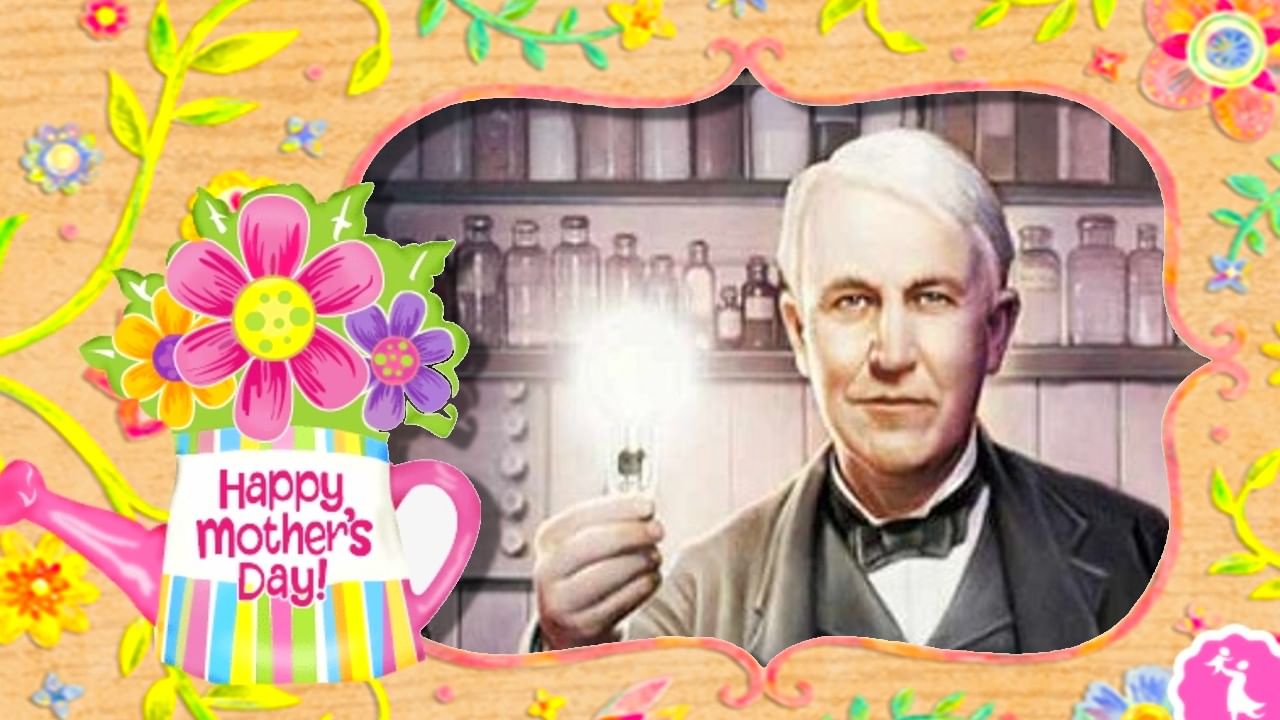 The great scientist Thomas Alva Edison was called a retarded student in school.

Mothers Day 2022: How a mother can make a big difference in the life of her child, can be explained by the example of famous scientist Thomas Alva Edison. How the most retarded child of the class becomes the greatest genius of the century, it is possible only because of a mother. Read this interesting anecdote of his life…

The great change a mother can make in the life of her child has been described by the famous scientist Thomas Alva Edison.Thomas Alva Edison) can be explained by example. How the dumbest kid in the class is the biggest genius of the century (Genius), it is possible only because of a mother. His mother not only made him a better person but also inspired him to do something big in life. Today Mother’s Day (Mother’s Day), on this occasion, let us know that interesting anecdote of his life which proved to be the turning point for him. Since this is an anecdote, let’s understand it that way.

Thomas, who illuminated the world by inventing the bulb, was called a retarded child in his childhood. This is because he was very backward from the other children with him at that time. The teachers tried a lot, but when they were unable to teach anything to Thomas, they wrote a letter. The teacher gave that letter to Thomas and told him to give it to mother Nancy Matthews.

Thomas reached home. Kept the bag and gave that letter to his mother. Thomas asked the mother to read the letter. Mother started reading the letter. As she continued to read the letter, it became difficult for her to hold back tears. After the letter was over, there were only tears in his eyes and Thomas’s face in front.

Seeing the mother crying, Thomas asked, what is written in this letter. The mother replied, writing in it that your son is very talented. Our school is too small to teach such a child. There are not enough teachers in our school to teach him. So, please teach it yourself.

After this incident, the home was the school for Thomas and his mother was his only teacher. After the death of his mother, Edison was looking for a document in the house. During this, his eyes fell on the letter which he had received from the school. He picked up the letter lying in the corner of the drawer of the cupboard and read it.

It was written in that letter, your son is very retarded. We cannot allow him to come to school anymore. We’re kicking him out of school. After reading this, Edison cried for hours. This incident shook him. This incident proved to be the turning point of his life. After this, Thomas made many such inventions, due to which he was discussed all over the world.


He made this story a part of his diary. He wrote that Thomas Alva Edison is the retarded child of his hero mother who became the genius of a century. Thomas created history by achieving many achievements in his life.