Money can go to other’s account as soon as it is scanned with QR code, know the easy way to avoid fraud 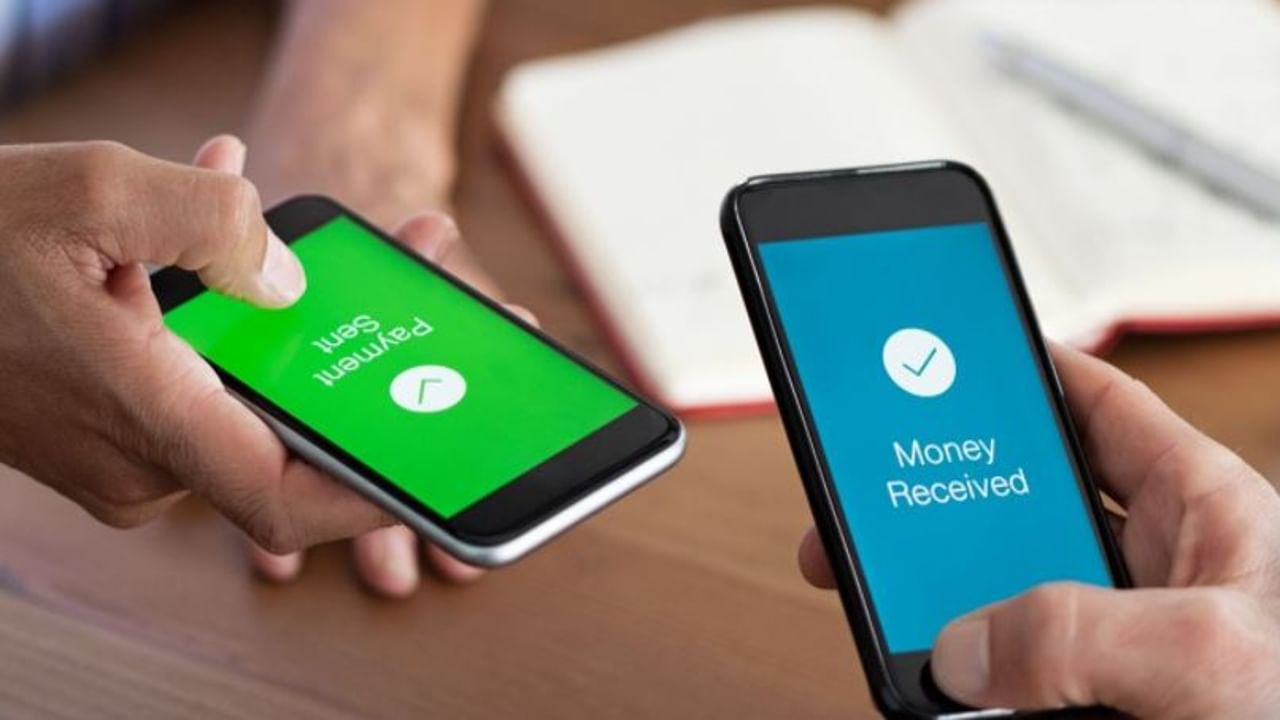 You never need to ‘Pay’ or enter your UPI PIN with the QR code to get money. A sender only needs your phone number to send you money. If you get any such message, do not reply to it.

QR code was started for the convenience of the people, but now many reports of rigging are coming out from it. QR code now fraud (QR code fraud) has become a tool. If you Paytm, Google Pay (Google Pay), PhonePe or any other payment app, then you will be well aware of the importance of QR code. Be it vegetable cart or panwari shop, hotel or bus-auto fare, QR code is useful in all of these. All you have to do is scan and transfer the money from Khat to the opposite account (Digital Transaction) It happens. This work only takes few minutes. Absolutely safe and as fast as the wind speed. But now even the QR code is not untouched by fraud. The eyes of fraudsters are also on the transaction of QR code.

New incidents of fraud are coming out from QR code. QR code is always for giving money and not for taking money. But fraud is being done by receiving money from QR code. You have to be careful with this. For this, it is most important to know the reality of the QR code. It is very easy to know whether the QR code is real or fake. Open Camera app on your mobile phone or open QR code scanner. Scan the QR code with it. If you see a preview of the content, then understand that the code is genuine. If the original QR code is there, then you will be taken to a URL where you will see PDF text, image or HTML page.

You can get trapped by scanning a fake QR code. A fake QR code may download malware to your phone and run in the background, stealing all your information. Bogus or fake QR codes can take you to a website where bank accounts, credit cards and personal information can be stolen. QR code is always there for payment. If someone asks to take money from QR code, then be careful because it can be messed up. Never scan the QR code to take money.

how to avoid fraud

You never need to ‘Pay’ or enter your UPI PIN with the QR code to get money. A sender only needs your phone number to send you money. If you get any such message, do not reply to it.


Fraudsters can send you a QR code photo on WhatsApp and other picture sharing apps. You can also send a message saying that it will be written that scan the QR code, enter the amount and get the benefit of free cash rewards by entering the UPI PIN. It is possible that the photo of the QR code will come on your phone and the amount should be put in it beforehand. You will only be asked to enter the UPI PIN. As soon as you enter the UPI PIN, the amount written on the screen will be credited to the fraudster’s account. The only way to avoid this is not to scan any QR code to get money.