‘Made in China’ will be erased from iPhone, Government of India made a full-proof plan! 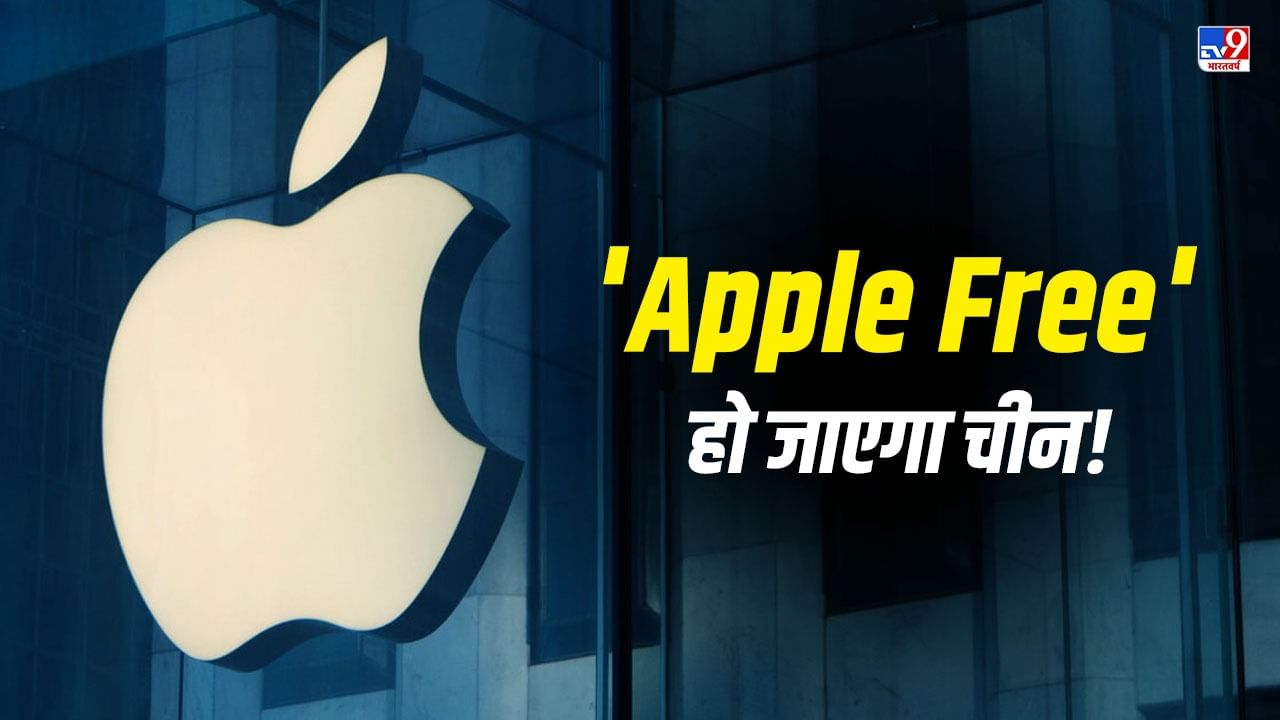 Even though China has its zero covid policy (China Zero Covid Policy) It may have been made easy, but the challenges are still standing in front. Especially apple The Chinese government is very concerned about this. At the same time, the Government of India is also making all efforts to bring Apple to India. Government of India from Apple ‘Made in China’ A full-proof plan has been prepared to eradicate it.

According to the report of Bloomberg, the Government of India has given a big blow to China by approving 14 Apple suppliers of China. In fact, the Modi government of India is engaged in promoting smartphone domestic manufacturing. Especially the government has a very keen eye on Apple. Because of this the government has taken this decision. Sources have been informed in the Bloomberg report that the Government of India has approved a unit of Luxshare Precision and lensmaker Sunny Optical Technology. The clearance received from India is being seen as a step towards full approval in India. At the same time, these suppliers will also have to follow a condition that these companies in India will have to find a domestic partner for joint venture.

iPhone Made in China will be replaced by Made in India

India is on its way to become the iPhone manufacturing hub in the world. This is being seen when China is trying to expand its geographical area. Which is being called China+1. In the South China Morning Post, analyst Luke Lin Ke, research unit of Taiwan’s DigiTimes newspaper, has said that by the year 2027, one out of two phones in the world will be Made in India. The second iPhone can be made from any country. The special thing is that at present India is not able to produce 5 percent of the world. On the other hand, JP Morgan has predicted that by 2025, India will produce up to 25 percent of Apple worldwide.

What failed China on iPhone