Lord Sun Worship Tips: To get the blessings of Suryadev, these five important things must be done on Sunday 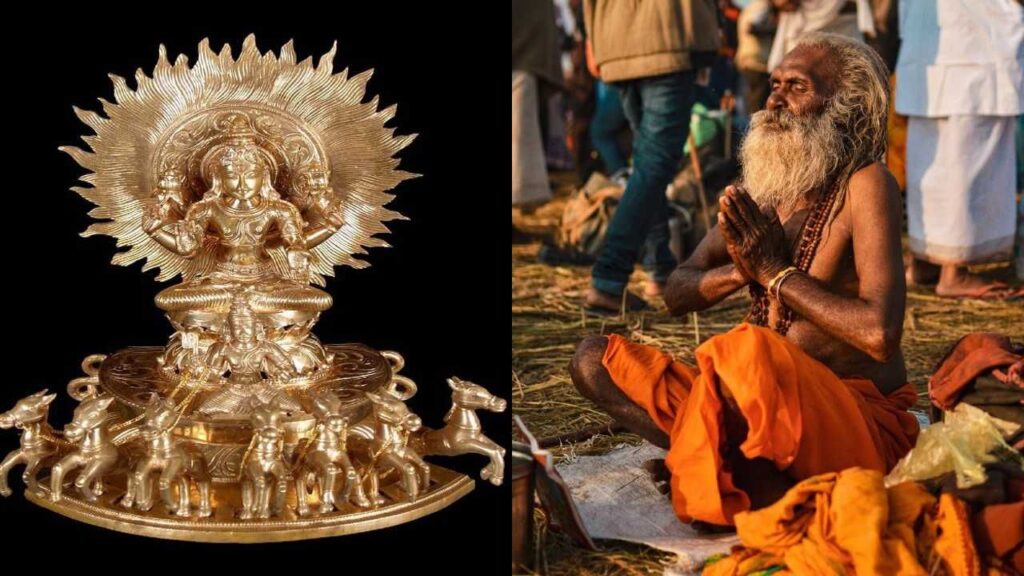 In the Sanatan tradition, the worship of Panchdev, which is considered very important, includes Lord Shri Ganesh, Goddess Durga, Lord Shiva and Lord Vishnu along with the direct deity Lord Suryadev. Read this article to know five important things related to the worship of Lord Surya, who gives happiness and good luck in life.

Wishes will be fulfilled by worshiping the sun

One of the five gods in Hinduism, Surya (Lord Sun) Worship of Sadhana is considered very auspicious and soon fruitful. Surya is such a deity, whose vision is visible to the people of the whole world every day. Worship of Sun God has as much religious importance as it has astrological importance, because astrology (astrology) Sun is considered as the king of Navagraha. Those who are strong in the horoscope of any person are a factor of happiness, prosperity, good luck and health. The auspiciousness of the Sun gives a person a lot of respect in life while providing royal happiness, but on the contrary, when the Sun is weak in the horoscope, he has to face all kinds of troubles. Let’s worship Lord Bhaskar (Lord Sun Worship) They know five important things related to, by adopting which we get the blessings of the Sun very soon.

Kesar ke upay: With this remedy of saffron, every wish will be fulfilled, you will get full support of luck

Evil Eye Remedies: Career or business, after doing this remedy, no one has a bad eye

ICICI Bank increased FD interest rates, now you will get so much return on deposits

Do’s and don’ts while using Aadhaar, UIDAI gave this advice

A heartwarming video has surfaced from Germany. In this video, two planes collided with each…