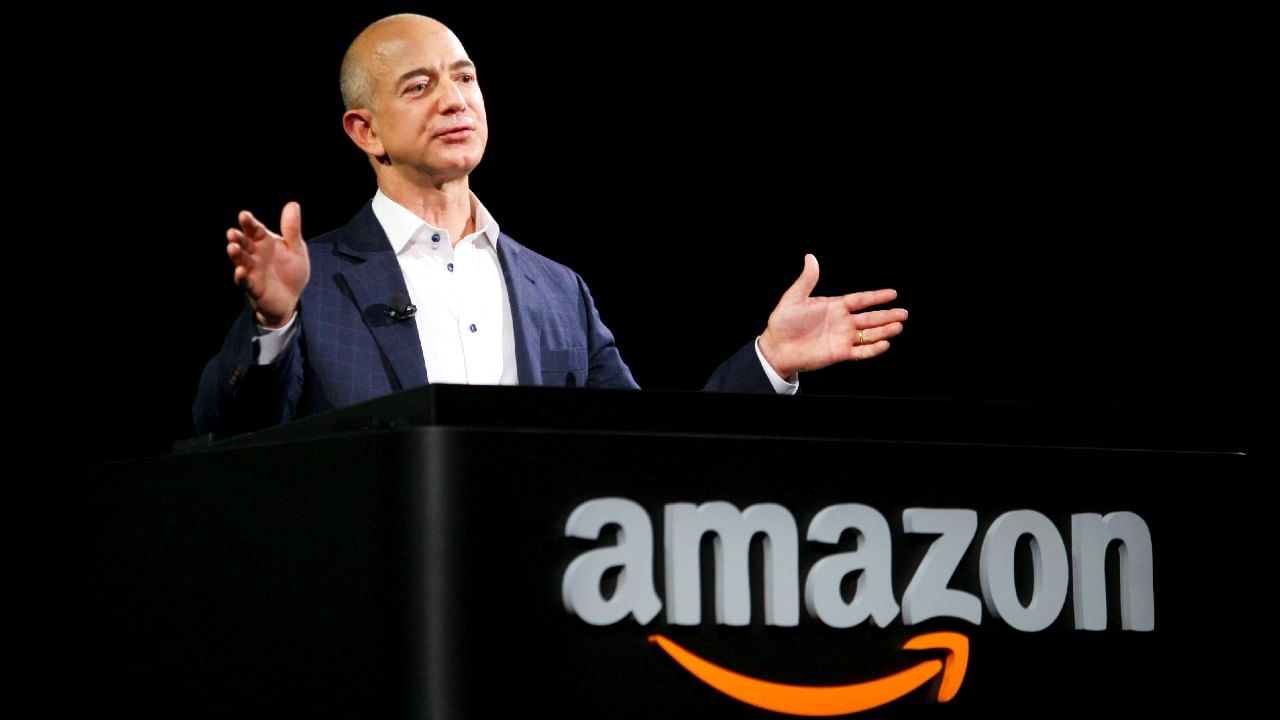 The world’s most popular e-commerce website Amazon was founded on July 5, 1994, but its journey has not been easy for founder Jeff Bezos. Know its journey so far…

Giants Amazon e-commerce company Mass layoffs are in the news. The company says that due to the decline in revenue, layoffs are being done for cost cutting. Meanwhile, CEO Andy Jesse says, there will be layoffs next year as well. Amazon is the same company whose founder Jeff Bezos recently decided to donate most of his wealth. The world’s most popular e-commerce website Amazon was founded on July 5, 1994, but its journey has not been easy for founder Jeff Bezos.

Born on January 13, 1964, in Albuquerque, New Mexico, Jeff Bezos’s mother Jacqueline Joggerson was 16 when she became pregnant. She was a student of the school and was expelled from the school for giving birth to a child. It was only after giving birth to a son that she separated from Jeff’s father, Theodore Joggerson. Theogor was addicted to alcohol and misbehaved with Jacqueline.

This is how Jeff Joggerson became Jeff Bezos

When Jacqueline was studying in college, Jeff was 4 years old. During this, Jacqueline met Mike Bezos and both decided to live together. Mike gave his name to Jeff, thus he became Jeff Bezos.

Jeff Bezos graduated from Princeton University in 1986 with a degree in Computer Science and Electrical Engineering. Jeff Bezos has always been a man with a sharp mind. He started his first business from the garage at home and named it – The Dream Institute. Jeff ran a summer camp through this and earned $ 600. He has so much ability that he could earn money by teaching something new to the children. Through the camp, he had understood one thing that he has to move forward in the business line itself. Due to lack of money, he thought it better to do a job. During this, he worked in Wall Street’s investment firm DE Shaw & Company and went on to create history in his career. Within 7 years of the job, he was made the Vice President of that firm.

Jeff Bezos quit his job in 1993 to fulfill his first dream of doing business. From here the foundation of Amazon was laid. This company started from the same garage from where Jeff earned $600 by setting up a summer camp. Jeff asked his father for a loan of $300,000. The father agreed to give the money. Opened an online bookstore with that money. The book store was named Amazon. Amazon was named because it was the name of a river that passes through America to Asia.

First started the online book store with my friends. Gradually, with the help of acquaintances, its scope was increased. The effect was visible as soon as its website was launched. On July 5, 1994, on the day of launching, the traffic of online book buyers increased. Within a month the business spread to 40 countries. Within three months, earning of 25 thousand dollars started.

Turned into a startup company within a year

Jeff Bezos was also shocked to see the success of this startup. Within a year, this startup turned into a company. After this Jeff Bezos never looked back. Worked hard and Amazon became the world’s largest e-commerce company and Jeff Bezos became one of the richest people in the world.