Know what is the 10X3 model of India’s foreign policy, which is increasing India’s dominance in the world 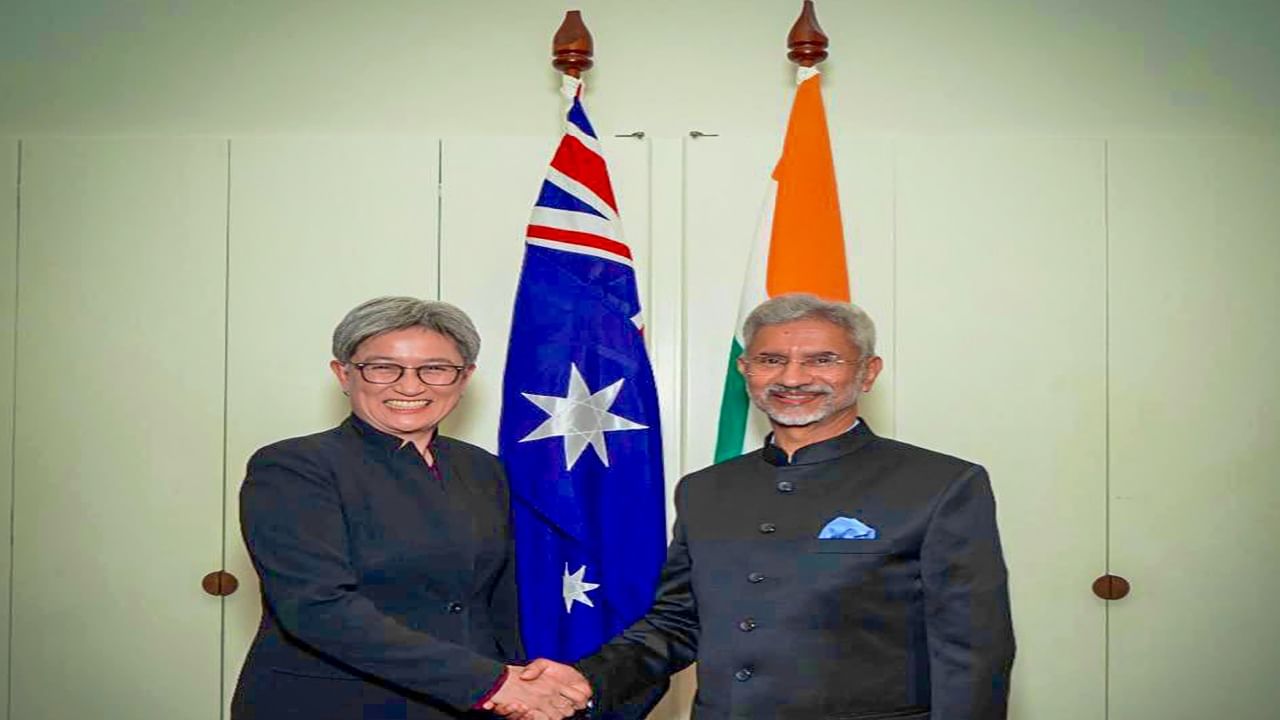 To maintain its strategic power, India has started work on a new foreign policy, instead of focusing on the big economic and military powers, the Indian government is focusing on the smallest countries of the Caribbean, African and Southeast Asia, This process is going under the 10X3 model of the government, whose focus is to connect such countries with them which may not be strong militarily and economically, but have the power to turn any issue in India’s favor by voting in the UN. .

There was a time when India was trying to strengthen relations with countries like Russia, America, Japan, European Union, but the Modi government changed this policy and increased its diplomatic reach to more and more countries and strengthened strategic power. To start work on the new diplomacy. External Affairs Minister S Jaishankar’s visit to New York in September is also confirming this, during this visit, besides participating in the UNGA, Jaishankar had also met the Presidents of France, Comoros and Ghana, including the PMs of Ukraine, St. Vincent and the Grenadines. It was a very hectic visit, meeting foreign ministers of countries and many top UN officials including Antonio Guterres.

After returning to India, the External Affairs Minister attended the Navratri festival in Gujarat with a delegation of diplomats, ambassadors and high commissioners, followed by a tour of Australia and New Zealand from October 3 to 12. You will be surprised to know that the last foreign minister who went to New Zealand before Jaishankar was Jaswant Singh, the foreign minister of the Atal Bihari Vajpayee government. Maintaining relations with New Zealand is more important for India as it is a key member of the Co-Nuclear Suppliers Group. On Saturday, External Affairs Minister Jaishankar has now left for Egypt for a two-day bilateral visit. After this, he will go to Penh to participate in the East Asia Summit and from there he will leave to attend the G-20 summit held in Bali with PM Narendra Modi.

This is the 10X3 mission

Meeting with US Secretary of State Blinken, Foreign Ministers of France, United Arab Emirates and other standing countries with External Affairs Minister Jaishankar is part of India’s deliberate diplomacy, a diplomacy that will work to strengthen India’s global diplomatic reach. This is called the 10X3 model, under this, in the next 10 weeks, 10 months and 10 years, such diplomatic engagements are to be made which will strengthen India’s national interests.

So far, the governments of the country have focused only on the permanent member countries of the European Union, Japan and the UN, but the Modi government has taken a different path and focused on such countries which are not permanent members in the UN, but have no permanent members in the UN. They also have the power to vote on the issue. This is part of a strategy to focus on countries in the Caribbean, Latin America, Africa and the Far-Pacific. In August, when External Affairs Minister Jaishankar went on a visit to Brazil, Parag, Argentina between August 20 and 28. At that time, representatives of Latin American countries had openly praised PM Modi’s leadership style, as well as praised the PM’s effort to supply the vaccine without any profit.

The biggest example of the Modi government’s diplomatic reach is its hold over Middle East Asia, the closest ally in it being the United Arab Emirates, besides we have good diplomatic relations with Saudi Arabia, Iran, Kuwait, Oman and Qatar. Apart from this, India is sharing very close information with the UAE, which helped the Modi government to overcome the crisis during the global pandemic. It can be said simply that some of the top global leaders of the Middle East have personal chats with External Affairs Minister Jaishankar and NSA Ajit Doval, putting aside diplomatic formalities and protocols.

This country is just a phone call away

Major countries like the US, France, Russia and even China are just a phone call away from the Modi government, going bankrupt despite a special focus on allies such as Bhutan, Bangladesh and Nepal and close ties with China during the global pandemic. Helping Sri Lanka is a milestone for the Government of India. India also supplied COVID vaccines, food and medicines to Afghanistan, while many countries left Afghanistan in limbo after the Taliban took over. With the country’s military and industrial sectors on the way to become the third largest global economy by 2030, the impact of diplomatic outreach will increase and become more positive in the days to come.