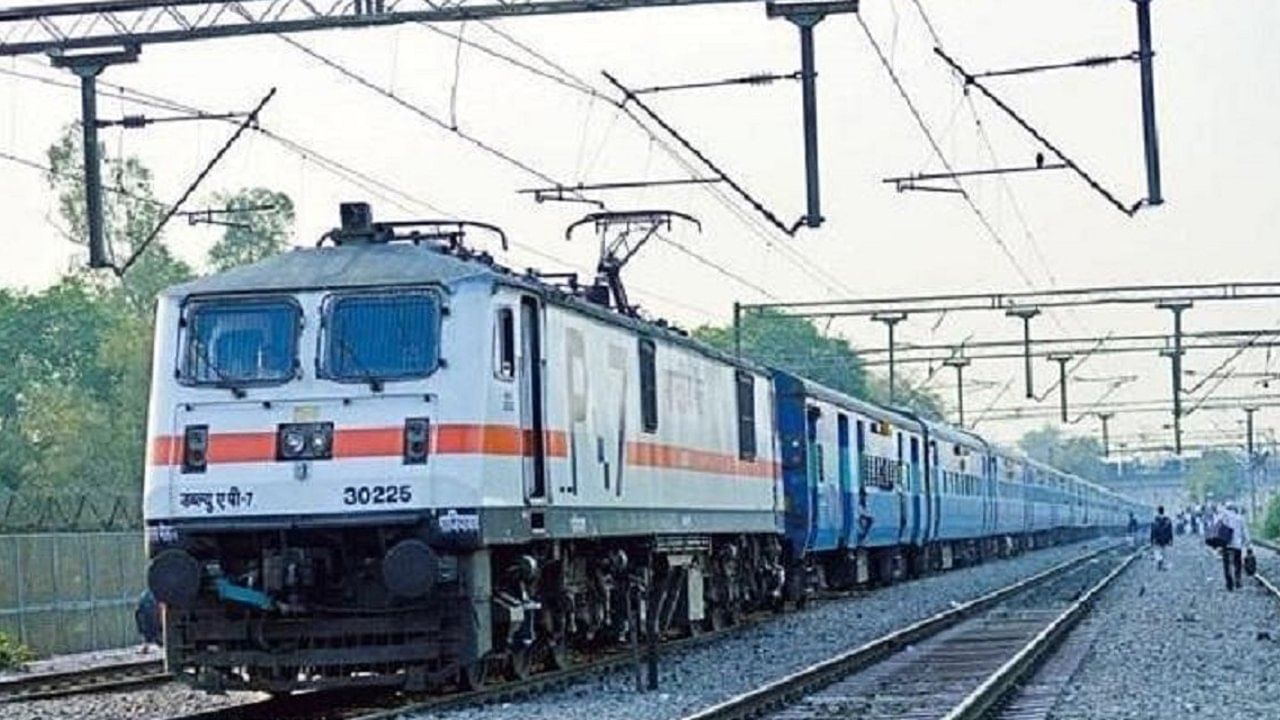 On an average, Railways operates more than 11,000 trains daily.

In the last six years, the Railways has introduced about 800 new trains. On an average, Railways operates more than 11,000 trains daily.

Officials said that due to power shortage, the railways had to give preference to transport of coal over passenger services. Therefore, during the summer season, there is a lot of difficulty in the movement of passengers through rail transport across the country.

He also said that in the next few years, Railways has to complete 58 urgent and 68 critical projects costing Rs 1,15,000 crore, so repair and construction work is being done on priority on the railway network.

According to RTI, between January and May, the railways canceled 3,395 mail/express trains while 3,600 passenger train services were canceled due to repair or construction work.

Due to the huge spurt in the demand for tickets in the last few years due to paucity of trains and lack of new trains, the railways is also struggling to provide confirmed tickets to the passengers.

According to official data, more than 1.60 crore passengers who bought tickets in 2021-22 could not travel because they were kept on waiting lists, which is a significant shortage of trains on busy routes. Railway has recorded its best ever monthly freight loading of 131.6 Million Tonnes (MT) in May 2022 due to priority given to coal rakes.


Coal shipments to power stations – both domestic and imported – increased by over 11 MT in May, with 52.4 MT of coal being transported to power stations as against 41.01 MT last year, registering a jump of 28 per cent Has been done.