Indian Railway started this new facility for passengers, will be able to avail benefits like this 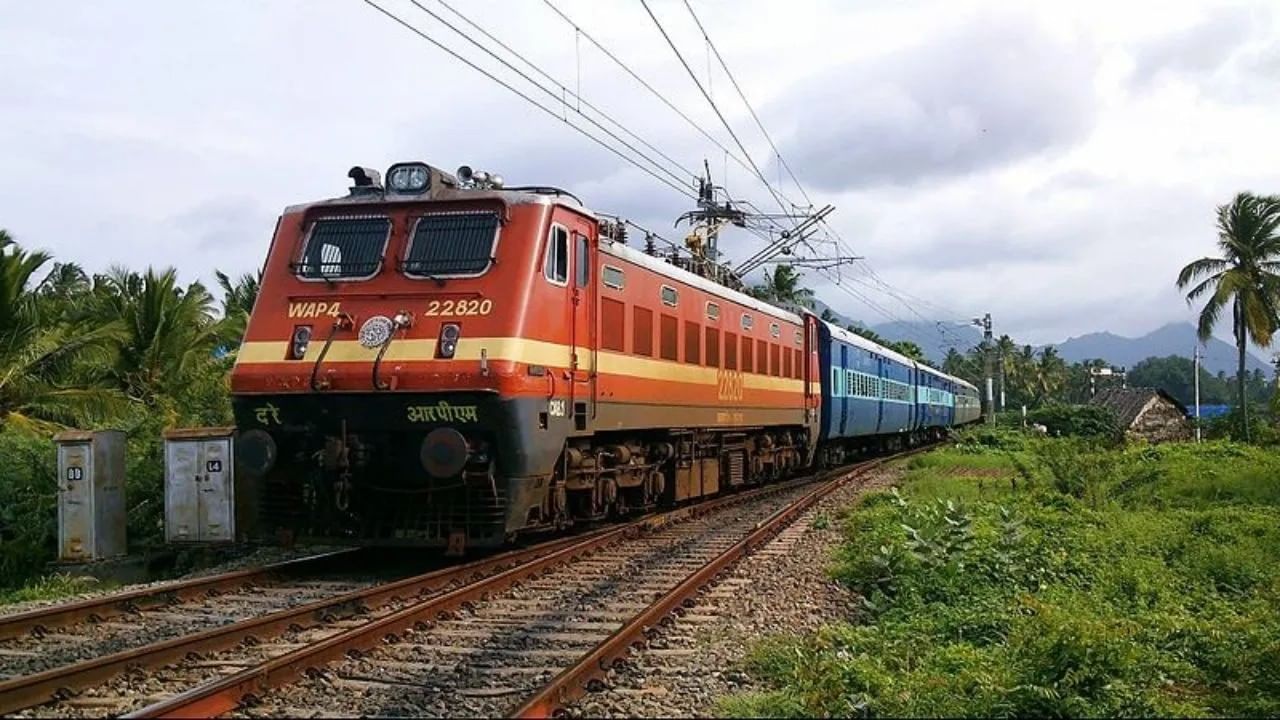 The facility which has been started by IRCTC Indian Railways. According to that, you will be woken up without any problem 20 minutes before the arrival of the station.

Indian Railway If you travel in a train and you have to get down at the destination station at night, then there is a fear that you may not sleep in the train. Along with this, you have to face many problems. In view of this problem of passengers, Indian Railways has started a new facility to get rid of any problem. Actually, the facilities of the passenger are being continuously improved by the railways. Under this, all the facilities including Wi-Fi, escalators have been started at all the stations of the country. In this episode, now Indian Railways has started a tremendous service for those traveling at night. With the introduction of this facility, now you will be able to sleep peacefully in the train. You will not even worry about missing the station at which you want to get down.

The facility which has been started by Indian Railways. Accordingly, you will be woken up 20 minutes before the arrival of the station. The name of this service started by the Railways is ‘Destination Alert Wakeup Alarm’. Actually, the Railway Board has received information about people falling asleep in the train many times. Due to this his station was also missed and he had to get down somewhere else. Along with this, they also have to face problems like fines for landing at another station.

To get rid of this problem, Railways has started the facility of ‘Destination Alert Wakeup Alarm’. Railways has started this service on the inquiry service of number 139. Under this, the passenger can ask for the facility of alert on the inquiry system number 139. This facility will be available only from 11 pm to 7 am. The advantage of this will be that you will be picked up 20 minutes before the arrival of the station. For this you have to pay only Rs. An alert will come on the phone of the subscriber of this service 20 minutes before the arrival of the station. In the meantime, you will be able to prepare yourself in advance for landing.

have to do this work

To start the Destination Alert Wakeup alarm, you have to call IRCTC helpline 139. After selecting the language, you have to first press 7 numbers and then 2 numbers for destination alert. Now enter your 10 digit PNR when asked. Dial 1 to confirm this. By doing this you will get a wakeup alert 20 minutes before the arrival of the station.