In terms of cyber attack, the Indian education sector is in the high risk zone, here is more danger than America and Britain! These measures have to be done 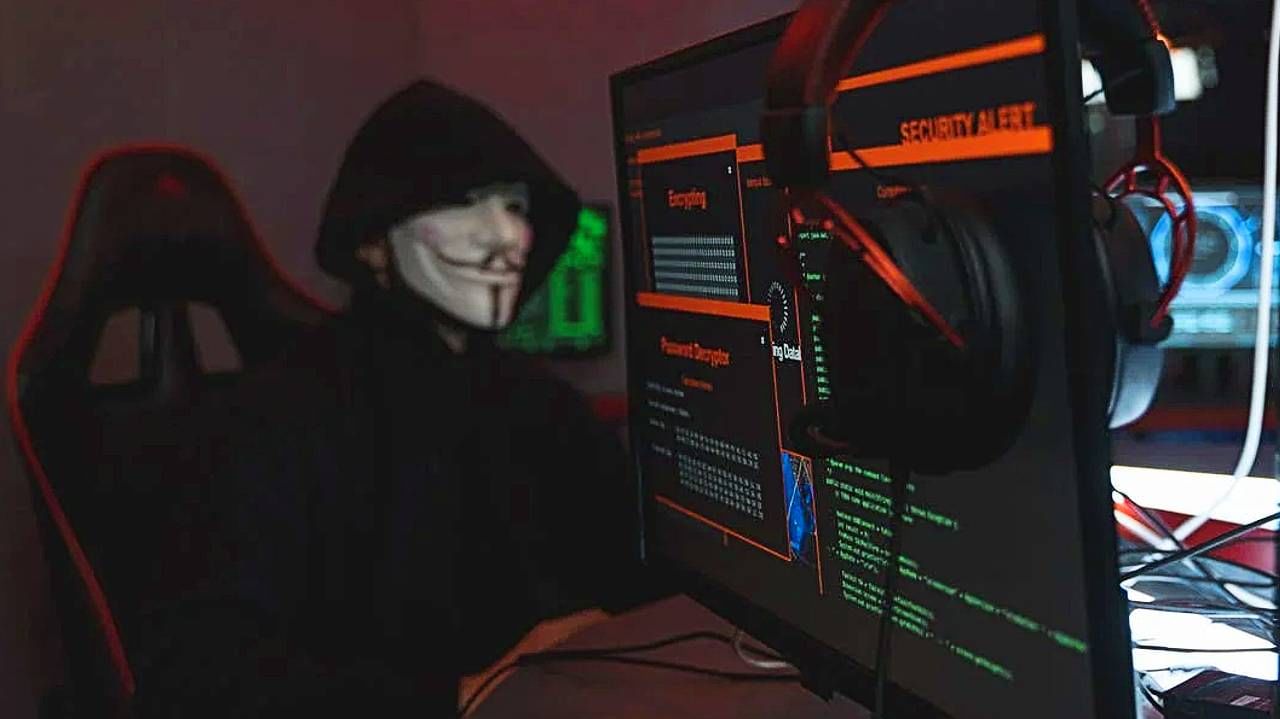 Cyber ​​Attacks in India: The report has claimed that the cyber threat on the global education sector has increased by 20 percent in the first quarter of the year 2022 as compared to the year 2021.

Cyber ​​Attack Risk in India: Cyber ​​Attacks in Recent Years (Cyber ​​Attacks) cases have increased. Rapid digitization (Digitalization in India) and the lack of awareness among the increasing participation of people on online platforms is the major reason behind this. The Indian education sector is in the high risk zone in terms of cyber threats. Yes, according to a report educational institutions and online platforms (Online Platform) But India is the biggest target in terms of cyber threats. The place of America, Britain, Indonesia and Brazil comes only after India. According to this report, cyber attacks have increased in the world compared to last year.

The report said that the acceptance of distance education, digitization of education and the pre-availability of online education platforms during the COVID-19 epidemic increase the scope of cyber attacks. The report has been compiled by the threat research and information analysis division of Cloud SEK, a Singapore-based artificial intelligence-powered digital risk management enterprise.

The report titled “Global Education Sector on Cyber ​​Threat Targets” has claimed that cyber threats on the global education sector have increased by 20 percent in the first quarter of 2022 as compared to the year 2021. Last year, 58 per cent of threats detected in Asia and the Pacific were targeted by Indian or India-based educational institutions and online platforms. According to the report, this includes attacks on Byju’s, IIM Kozhikode and Tamil Nadu Directorate of Technical Education. 10 percent of cyber threat targets were in Indonesia.

Overall, the US was the second most affected country worldwide, with a total of 19 recorded incidents, accounting for 86 percent of the threats in North America. These include ramsomware attacks on prestigious institutions such as Harvard University and the University of California. The growing global education and training market, both online and offline, is expected to reach US$7.3 trillion by 2025, according to Drisht Ashara, lead researcher at CloudSec’s Threat Analysis.

What measures have to be taken after all?

Experts have stressed in the report that given the size and impact of the education sector, institutions, students, parents, teachers and the government must ensure that the information collected and stored is not leaked and misused by cybercriminals.


The report emphasizes on regular updating of software and system-network, including making users aware of cyber attacks and online scams, implementing strong password policies and adopting multi-level authentication (MFA). It has also been said that institutions should block illegal IP addresses.

Once upon a time, Colgate used to make soap and candles, this strategy of the company changed its fortunes.

Who was Gulbadan Banu Begum who was called the female historian of the Mughal Sultanate?

Income from this work of Indian Railways increased, highest in last 8 months

Sonam Kapoor’s style injured many hearts, fans said – I was relieved to see

More than 50 players from Australia and South Africa have registered their names, while…

After the failure of the T20 World Cup, the BCCI announced the formation of…

Once upon a time, Colgate used to make soap and candles, this strategy of the company changed its fortunes.

The 150-year-old Colgate was started by American businessman William Colgate. He started it in…