Sreesanth’s heart fell on the princess studying in the school, know the interesting love story 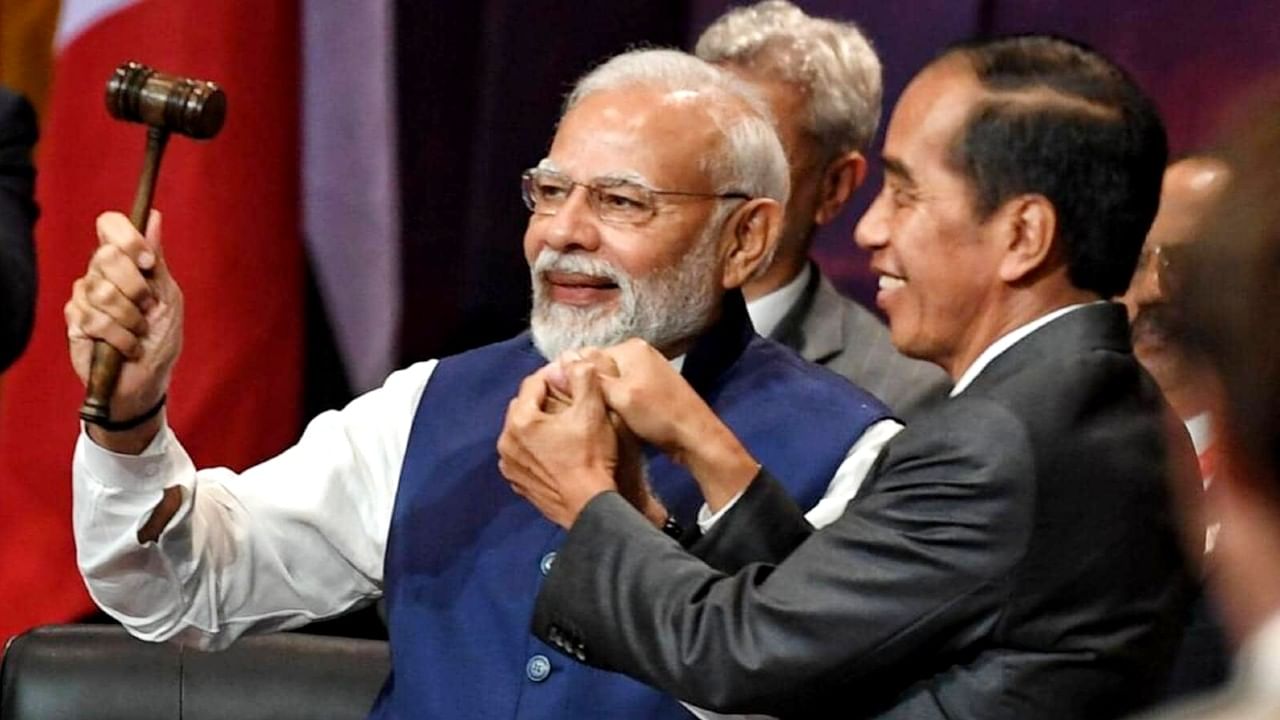 Next year on 9th and 10th September G-20 conference will be organized in India. Know, how much India will benefit from the presidency of G-20, how many challenges will emerge, whether Putin will be involved in it and how is India’s preparation…

In the recent G-20 summit held in Indonesia, its chairmanship was handed over to India.

G-20 conference will be organized in the country on 9 and 10 September next year. India got the responsibility of its chairmanship from Thursday. With this the preparations have also started. India has planned more than 200 events for this. These events will be organized in more than 50 cities of the country. The organization of the G-20 conference will be special for India as well as full of challenges. However, the agenda of this program is yet to be decided, which will be decided by the G-20 countries of the world together.

India has given a clear indication that energy crisis and stopping terrorism will be a big agenda for it. India will also present a roadmap to deal with them in front of the countries of the world.

Know, how much India will benefit from the presidency of G-20, how many challenges will emerge, whether Putin will be involved in it and how is India’s preparation

How much will India benefit from the chairmanship of the programme?

Through the chairmanship of G-20, India will get an opportunity to strengthen the image of Brand India in front of countries around the world. It was started by PM Modi at the recent G-20 Summit in Indonesia. He gifted the products made from different parts of the country to the world leaders.

A target has been set for the preparation of events related to G-20 in 50 cities of the country. Through this tourism will get a boost. Through these programmes, the popularity of Indian tourist places will increase in the countries of the world. Make in India project can be promoted through this program. The reach of products made in India will increase among countries around the world. This will directly affect the economy of the country.

India’s image in G-20 countries will improve further through the summit. If the countries of the world unite on the issue of terrorism, then India will give a strong message to countries like China and Pakistan. India has a chance to host and present itself strongly in front of the world. 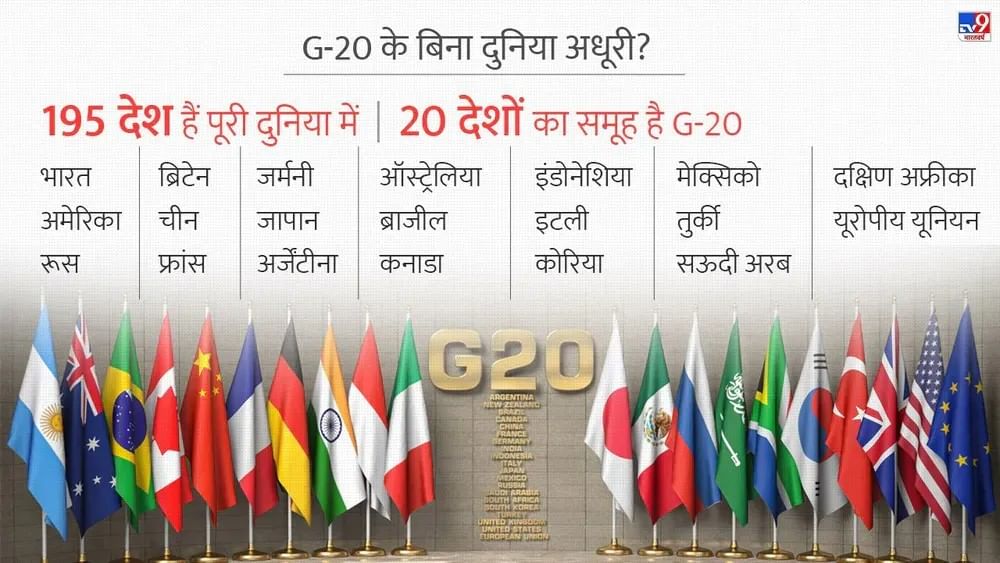 How many challenges are there?

G-20 is a group of powerful countries of the world, which includes Russia, America, China and European countries. The impact of the war between Russia and Ukraine was visible in the summit held in Indonesia. Russian President Putin distanced himself from the program. In such a situation, including Putin in the summit to be held in India will be no less than a challenge. Although Russia’s relations with India have been better. There has never been a rift in Putin’s relations with PM Modi. That’s why the Russian President is expected to attend the summit. Apart from this, it will not be easy to reduce the ongoing tension between the leaders of many countries during the program. Not only this, answering the question related to the world moving towards recession and energy crisis is also no less than a challenge. 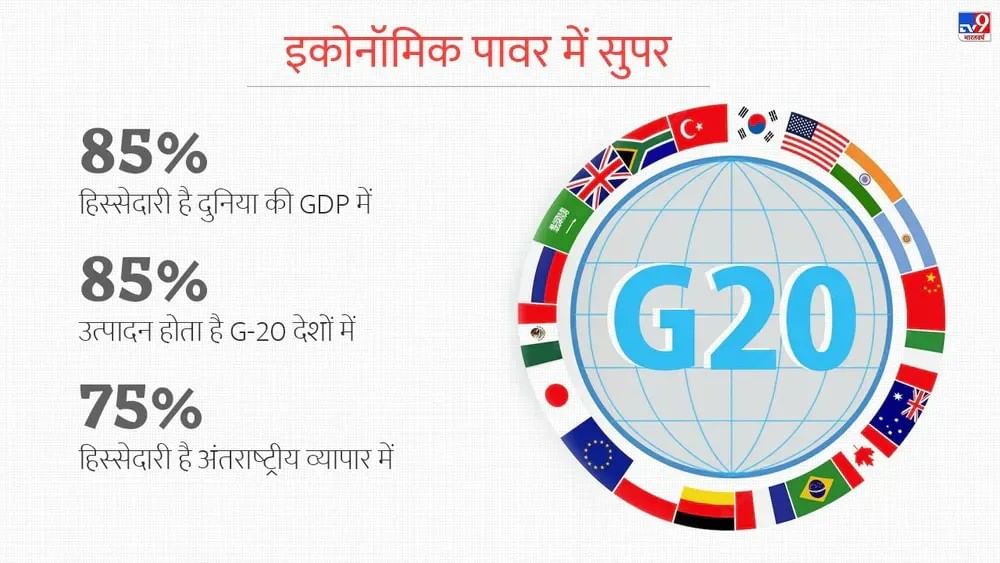 
How much preparation across the country?

Till September 10, all the events related to G-20 will be held in India only. In the next 10 months, many programs can be organized from Jammu and Kashmir to North East. The theme of this program is ‘Vasudhaiva Kutumbakam’, which means the earth is family. Events can be organized presenting the diversity of India. Such events were also organized before the summit held in Indonesia and China. About 85 programs were organized in 14 cities of Indonesia. At the same time, about 200 programs were held in 25 cities of China. Preparations are on to conduct 200 programs in India as well.

Sreesanth’s heart fell on the princess studying in the school, know the interesting love story