How to make a safe house, know what is the National Building Code? so that your house does not fall in an earthquake 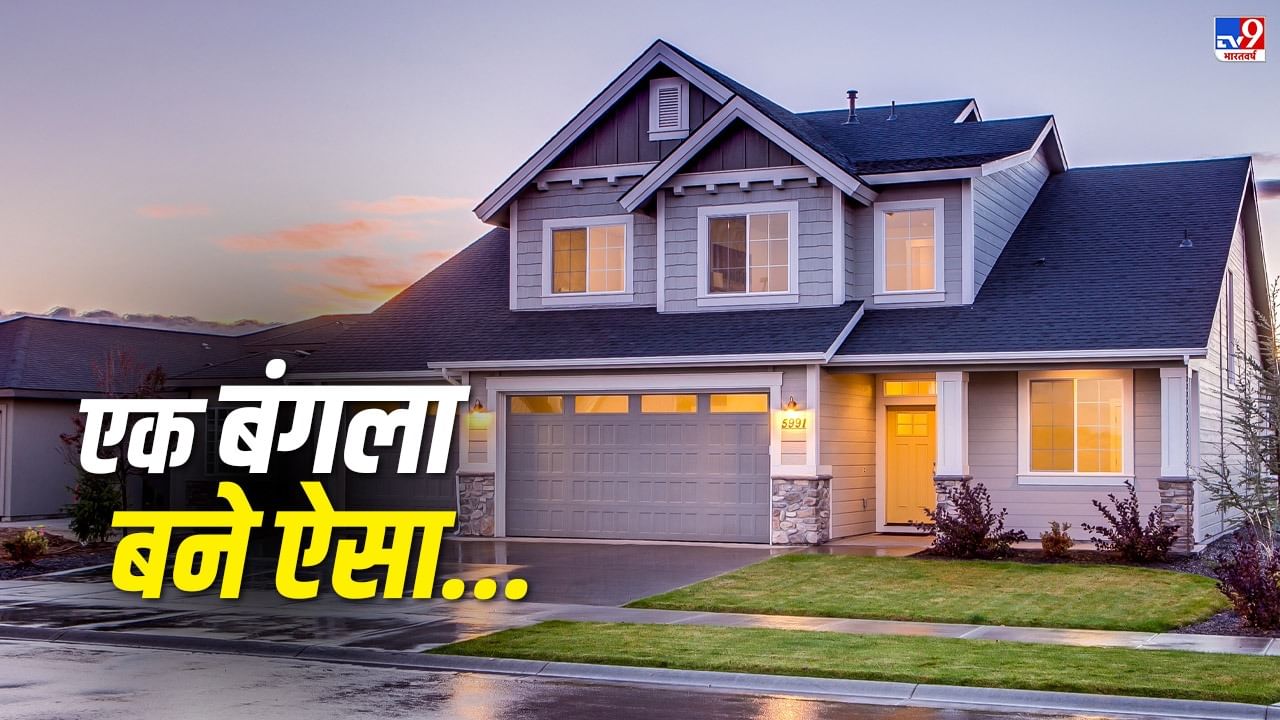 Safe house is everyone’s desire, but strong earthquake tremors can destroy your dream house in a moment. After all, what are the rules of safe building? Know in this report.

There was an earthquake of just 5.8 magnitude and the fifth floor building in Lucknow got destroyed. Now this accident has raised many questions regarding the safety of the building. Many people lost their lives due to house collapse in Lucknow, after which the administration has become cautious about building safety.

Everyone needs a safe house. When any person buys a flat or gets a house constructed on his land, his first concern is security and strength. But what is the standard of a safe house, what are the rules, very few people know about it.

A standard has been prepared for a safe house. The guideline of National Building Code (NBC) is ready for the strength of the house. Usually authorities and construction companies use the standards of the National Building Code. According to the code, different standards are prepared for any part of the building. For example, there are different guidelines for kitchen, stairs, terrace, garage, bathroom etc. They should be followed.

What is National Building Code?

Some special guidelines have been prepared for building houses under NBC. It is also called the National Building Code. A building is declared safe and dangerous only under the National Building Code. This code marks the security of a building. The NBC draft first came in 1970. But keeping in view the increasing pace of development and building construction, several amendments were made in the years 1983, 2005 and 2015.

What are the guidelines?

The kitchen should be towards the open space. so that it is airy. If the chimney is not used in the kitchen, then there should be space for the exhaust of smoke. According to the guideline, the kitchen should not be less than one square meter. It is important to have enough space inside as well. There must be minimum ventilation in the bathroom of a house. So that open air can come.

Guidelines have also been set by NBC for entry and exit in any house. There should be an emergency exit in every building so that in case of an earthquake or any emergency, one can get out of the house without any hindrance.

According to the National Building Code in any house, the arrangement of electricity is also fixed. Wiring has its own standard, which should be followed. Otherwise the risk of short circuit is high.

What to do before building?

If you are going to buy or build your house somewhere, then with the help of a building expert, get the safety guidelines checked. So that in future earthquake, fire or any kind of danger can be avoided as much as possible.

Why the idol of Ramlala will be made from Shaligram Shila only, what is its religious significance?