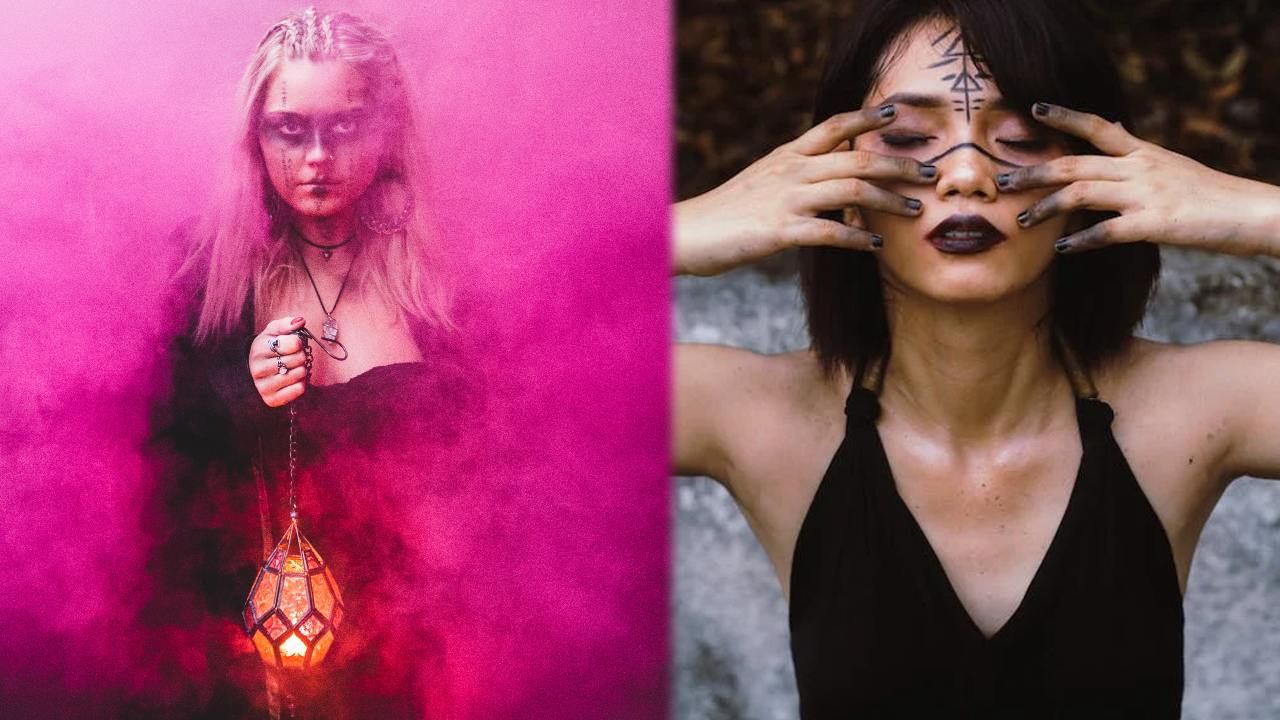 Magic How much do you believe in me? Science does not accept it, but beliefs about witchcraft are spread all over the world. A new study has revealed that there are a large number of people around the world who black magicBelieve in curses, curses etc. This belief means that some people super natural power That is, there are supernatural or unnatural abilities. Even the potential to cause harm.

This study done by an American economist has been published in PLoS-ONE journal. According to this study, some people have such powers that they can harm others through spells, curses, etc. Not only superstition or illiteracy is the reason behind the belief of witchcraft among the people, but many reasons have been found for it. A new study has found that the number of people who believe in witchcraft is much higher than expected.

4 out of 10 people believe in witchcraft!

Boris Greshman, an American economist at the University of Washington, collected detailed data from 1.4 million people in 95 countries and territories. It was found that 40 percent of the participants admitted that they believed in witchcraft. He accepted that he believes, there are some people who can do bad to a person through black magic or by cursing or cursing. 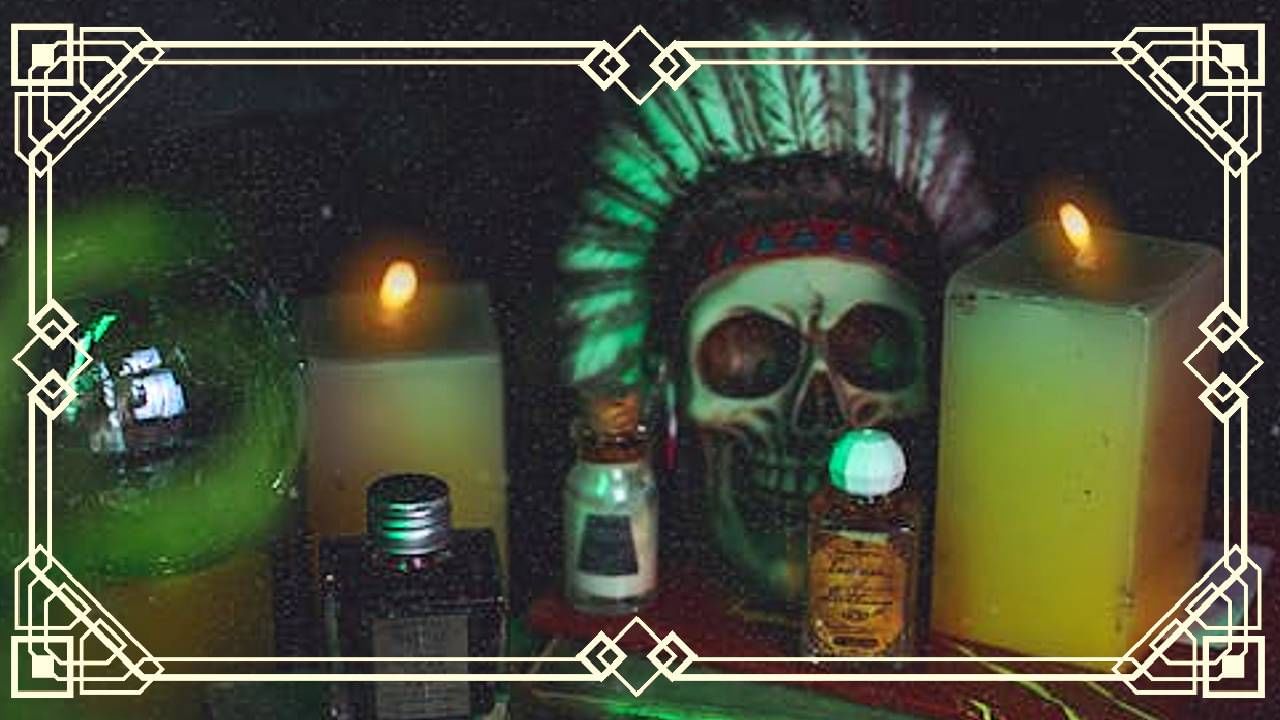 Somewhere 9% and somewhere 90% people are superstitious

That is, about whom it is generally understood that they would not believe in witchcraft, they also believe in witchcraft. There can be psychological, cultural, social and economic reasons behind this in different countries. They found that all of these factors contribute to a belief in witchcraft under certain conditions.

Witchcraft or black magic is allegedly that art, in which some people get such supernatural power, through which they have the ability to harm others, harm them and even kill them. Weak institutions, social beliefs, dogmatic cultures, and prejudices in high-level groups fuel such superstitions.

In this study, Greshman has told that belief in witchcraft reflects deteriorating social relations, severe restlessness, pessimistic views towards this world etc. He believes that this study can help in formulating special policies for those areas where superstition is high.