How many people in India have Car, Bike, Freeze, AC, TV, Mobile and Cycle? 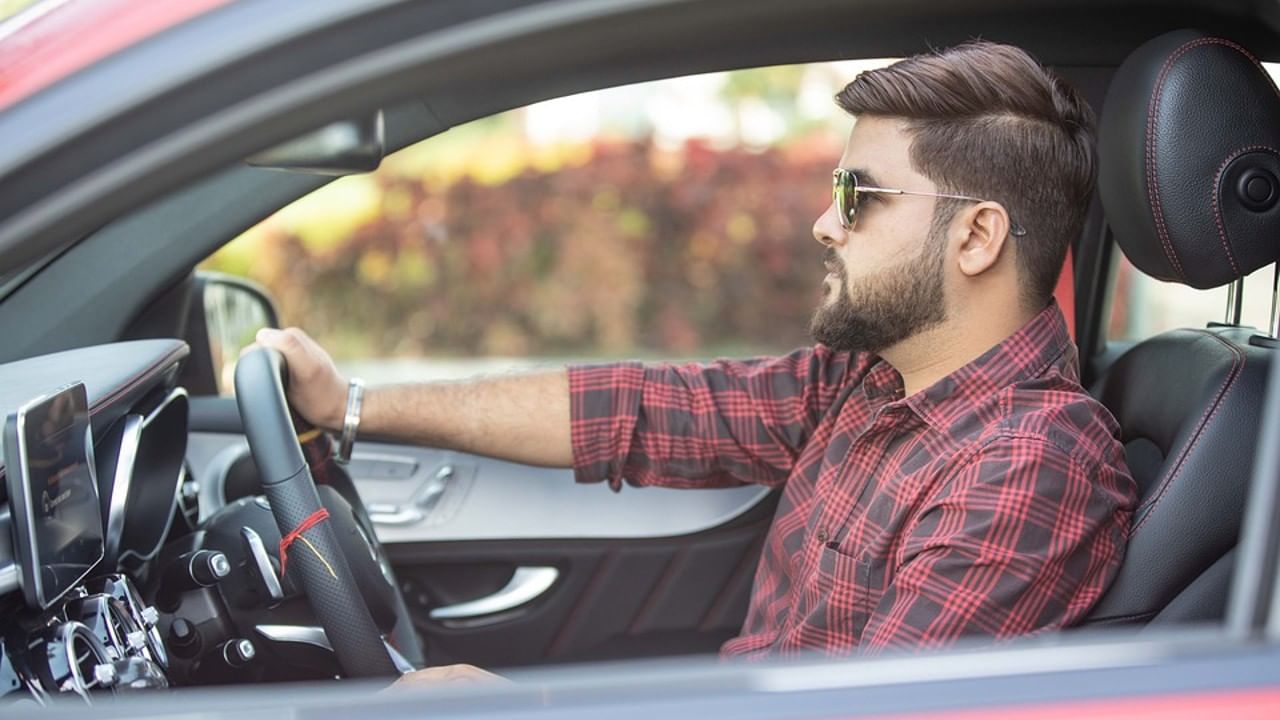 In India, 7.5 percent of the households own a car.

The number of car, AC owners is increasing continuously in India, but still a large section lacks these accessories. Right now only about 7 percent of the people have their own car.

The standard of living of the people in India is improving a lot. Now people have started buying goods like cars, bikes, freezes, mobiles, but the level of some states is still not good. In India, a very small section has its own car, while mobile has reached a lot of people. At the same time, there is a section of India who do not have anything like AC, cooler or fan. By the way, there is a big difference in the data of Urban India and Rural India and people have more amenities in urban areas.

In such a situation, today we tell you according to every state that how many people own AC, fan, cooler, phone, car, bike, freeze, cycle etc. After this, now you will be able to understand how much the standard of living of the people in India has increased.

How many people have cars?

How many people have bikes?

How many people have bicycles?

At the same time, the figure of cycles is slightly less than bikes, because 50.4 percent of the families in the country have a bicycle. The special thing is that this percentage has decreased in the last few years, while the percentage of cars and bikes has increased. If we look at the states, then 75.6 percent in Uttar Pradesh, about 78 percent in Bengal, about 72.5 percent in Odisha, about 70 percent in Chhattisgarh and 67 percent in Punjab have a bike.

How many people have AC?

How many people have a freeze in their house?

How many people have phone, fan and television etc.?