How did FirstCry become a popular brand in no time? Know whose mind is behind the success? 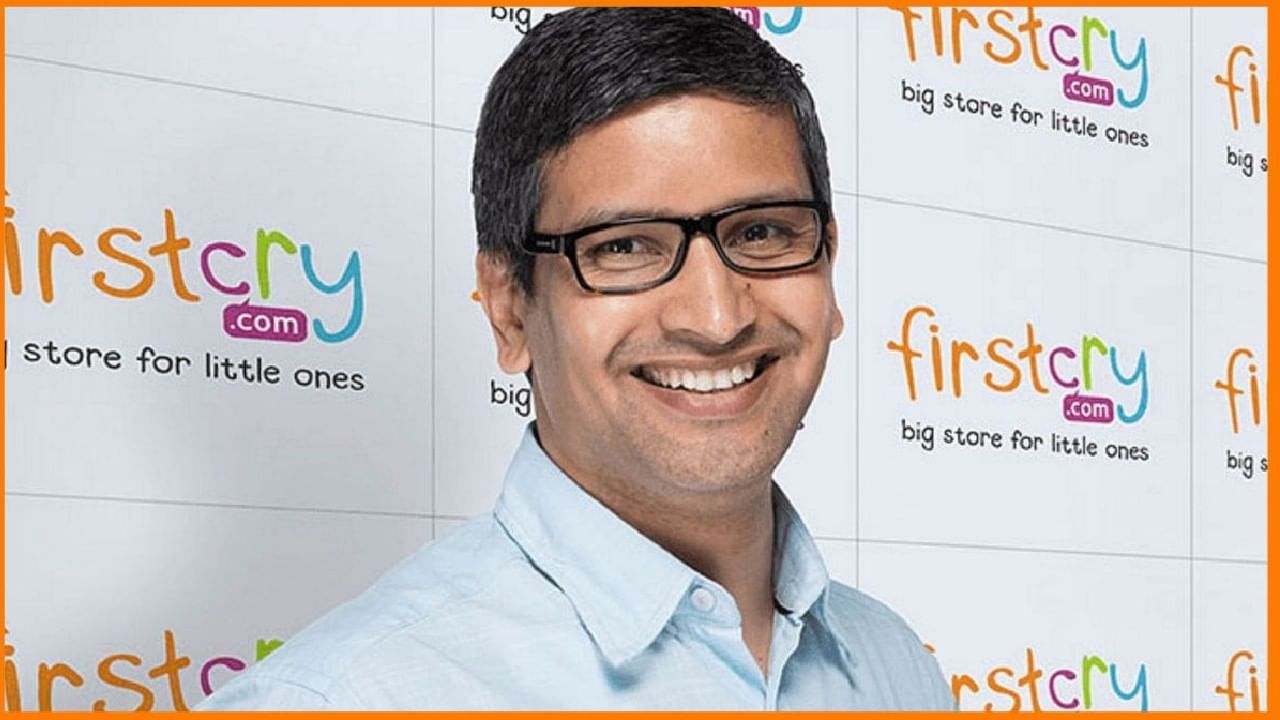 Online shopping for kids wear was unimaginable in the 90s. Nor did anyone think that e-commerce would change the world of shopping. First Cry also became a popular brand among crores of parents in the country.

On hearing the word FirstCry, screams started echoing in anyone’s ears. And with lots of love, the only thing that comes to mind is baby care. Obviously, when it is about the care of the newborns, then who will compromise? This is the secret behind the success of First Cry online baby care products. But knowing the secret of the success of a business is more important than that.

The dreams of two young people are behind the success of First Cry Online Baby Care Products Company. The names of these two are- Supam Maheshwari and Amitav Saha. The year was 2010. Supam Maheshwari is a graduate from IIM Ahmedabad and did engineering from Delhi College. The idea of ​​business was already running in the mind. And this is the reason why before launching First Cry, he started an e-learning venture called Brainvisa Technologies.

Later Supam sold that company. Then he met Amitav Saha, who had done his master’s from Lucknow IIM and BTech from Varanasi IIT. Both of them became friends while working in a company called XpressBees. In the year 2010, together they launched First Cry. And with this this online platform came into the limelight. Supam says that he has seen the trend of online baby care and kid products business abroad. Even in India then people from big families used to get products from abroad. Keeping this need in mind, this company was established.

Now it is popular in country and abroad

Today the network of this company is spread all over the country. The company has a large warehouse in major cities like Pune, Delhi, Bangalore and Kolkata. After the success, the company has launched two new products – one is BabyHug and the other is CuteWalk. Cute Walk is a kind of footwear brand which is very popular among kids. FirstCry is now one of the largest online shopping platform for kids and has more than 350 franchisees in more than 125 cities in the country.

FirstCry is now a successful online and offline brand. This startup has solved the problem of crores of parents in a country like India. Every parent has instinctively adopted this brand. It is popular from upper class to middle class. Because the products of this brand solve all their problems.

The company’s products include diapering, feeding, nursing, skin care, toys, clothing, footwear, fashion accessories and more. Not only this, First Cry has a product catalog of over 90,000 items from around 1200 international and Indian brands.