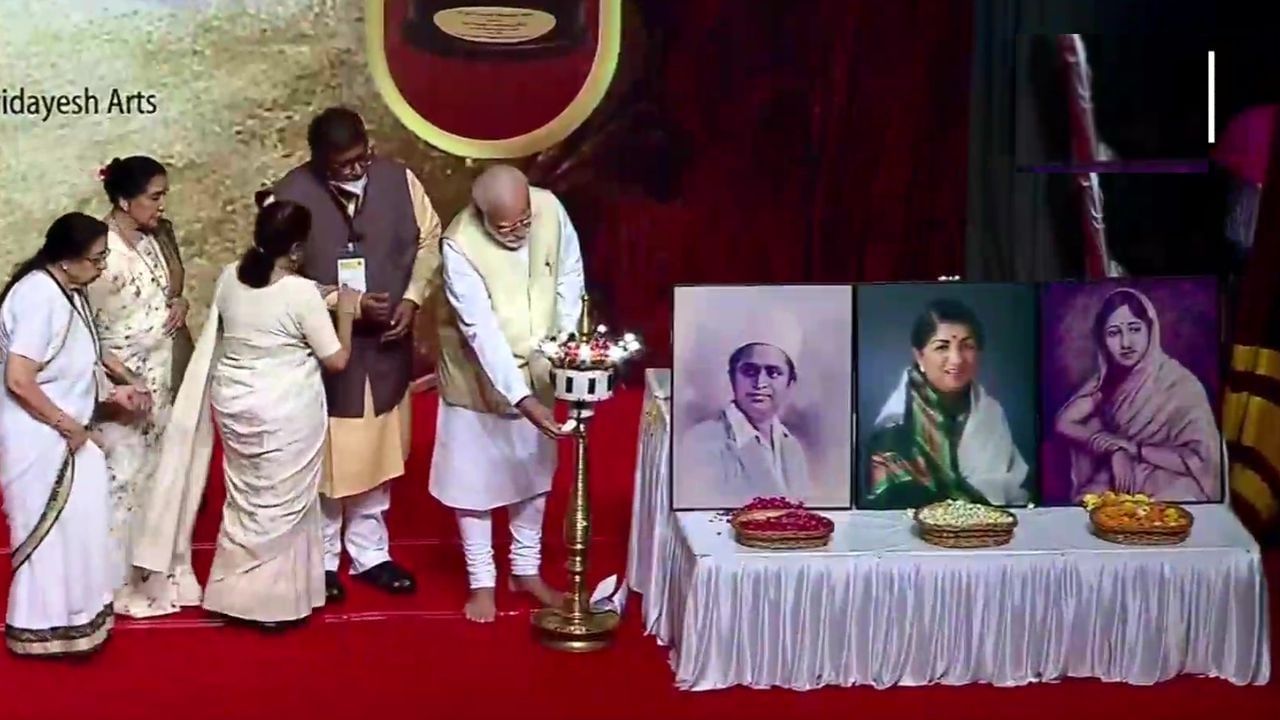 Every day there are many such incidents in the country and the world, which are the headlines of the day.Top Latest News) are formed. From TV to Internet, in the rush of news going on throughout the day, there are many such important news, which we miss and we often miss important events.Latest News) do not know about. Today Top 5 Here we are telling together five such important news of the day, about which it is important for you to know. You can also read the full news by clicking on the link given below the news.

There is a steady jump in the cases of corona in Delhi. In the last 24 hours, 1,083 new cases have been found (New Corona Cases) and one patient has lost his life due to infection (Covid Death Delhi). At the same time, active cases in Delhi are 3,975 (Corona Active Cases in Delhi). The positivity rate in Delhi is 4.48 percent. In the last 24 hours, 24177 people were tested in Delhi and 812 patients were cured. Earlier on Saturday, 23 April, 1094 new cases of corona infection were reported in Delhi, while 2 patients died.
Click to read full news

PM Modi got the first Lata Deenanath Mangeshkar Award, dedicated this honor to the people of the country

The first Lata Deenanath Mangeshkar Award was given to PM Narendra Modi, who visited Mumbai, the capital of Maharashtra. The program was held at Shanmukhanand Hall, Mumbai. Many big personalities including Governor Bhagat Singh Koshyari, Leader of Opposition in the Assembly Devendra Fadnavis, singer Asha Bhosle, Usha Mangeshkar and other members of Bharat Ratna Lata Mangeshkar’s family were present in the program, but Maharashtra Chief Minister Uddhav Thackeray did not attend the program. Neither did Uddhav Thackeray reach Mumbai airport to welcome PM Modi. The name of CM Uddhav Thackeray was not even in the invitation magazine of the program. In the program, the Maha Vikas Aghadi government was represented by Industries Minister Subhash Desai.
Now click to read what PM Modi said in Mann Ki Baat

Ashish Mishra, the main accused in the Lakhimpur violence, has surrendered. A week ago, the Supreme Court had canceled the bail of Ashish Mishra and asked him to surrender within a week. Recently, the Supreme Court canceled the bail granted by the Allahabad High Court to Ashish Mishra, son of Union Minister Ajay Mishra, in the Lakhimpur Kheri violence case and asked him to surrender within a week. The court had said that the victims have an unfettered right to take part in the proceedings from the time of investigation till the conclusion of the criminal trial.
Click to read full news

India suspended the tourist visa issued to Chinese citizens, gave a befitting reply to Dragon in the same language

India has suspended the tourist visas issued to Chinese nationals. The International Air Transport Association gave this information to its member carriers on 20 April. India has been raising the problems of about 22,000 Indian students registered in Chinese universities in front of China. These students are not able to go there and take classes. China has not yet allowed these students to come to the country. In the year 2020, due to the outbreak of COVID-19 epidemic, these students had to leave their studies midway and return to India. In an order issued on April 20 regarding India, IATA said that tourist visas issued to citizens of China are no longer valid.
Click to read full news

Lucknow Super Giants face Mumbai Indians in IPL. Mumbai team has won the toss and decided to bowl first. Mumbai Indians, who have faced seven consecutive defeats, are desperate for victory. In front of him is the Lucknow Super Giants playing for the first time in the league. KL Rahul has scored a century against Mumbai while playing the captaincy innings in the match. On the first ball of the last over, Rahul completed his century by hitting a six over deep mid-wicket. Lucknow has given a target of 169 runs to Mumbai. Let us tell you that Lucknow has played seven matches so far, out of which it has won four. This team is in fifth place in the points table.
Click to read full update