Hero MotoCorp bikes will be expensive from next week, know how much the prices will increase 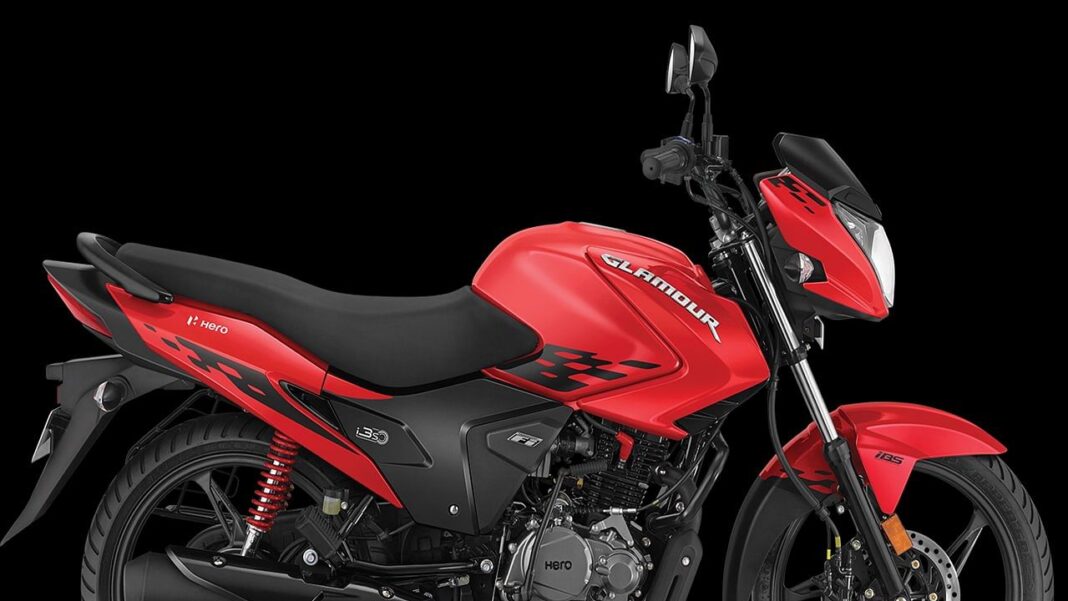 According to the company, prices are being increased to reduce the impact of expensive raw materials.

how much will the prices increase

According to the company, the ex-showroom prices of its entire product range will be increased, this increase will be up to a maximum of Rs 2000, which will vary according to the market and model. The auto sector is currently facing high costs. Along with the epidemic, prices are seeing a rise due to the halt in the production of raw materials across the world and the recovery in production sluggish in comparison to the fast recovery in demand. At the same time, the situation has worsened due to the Russia-Ukraine crisis. The reason for the rise in raw material prices is the rising cost of the companies and to deal with it, they have to increase the prices in the last few quarters.

Wholesale sales down 29 percent in February

Also read: More than 800 medicines will become expensive from April, rates will increase by 10%