Girls are ‘sacrificed’ for ends, know about the flour-sata malpractice which increases the cases of suicide 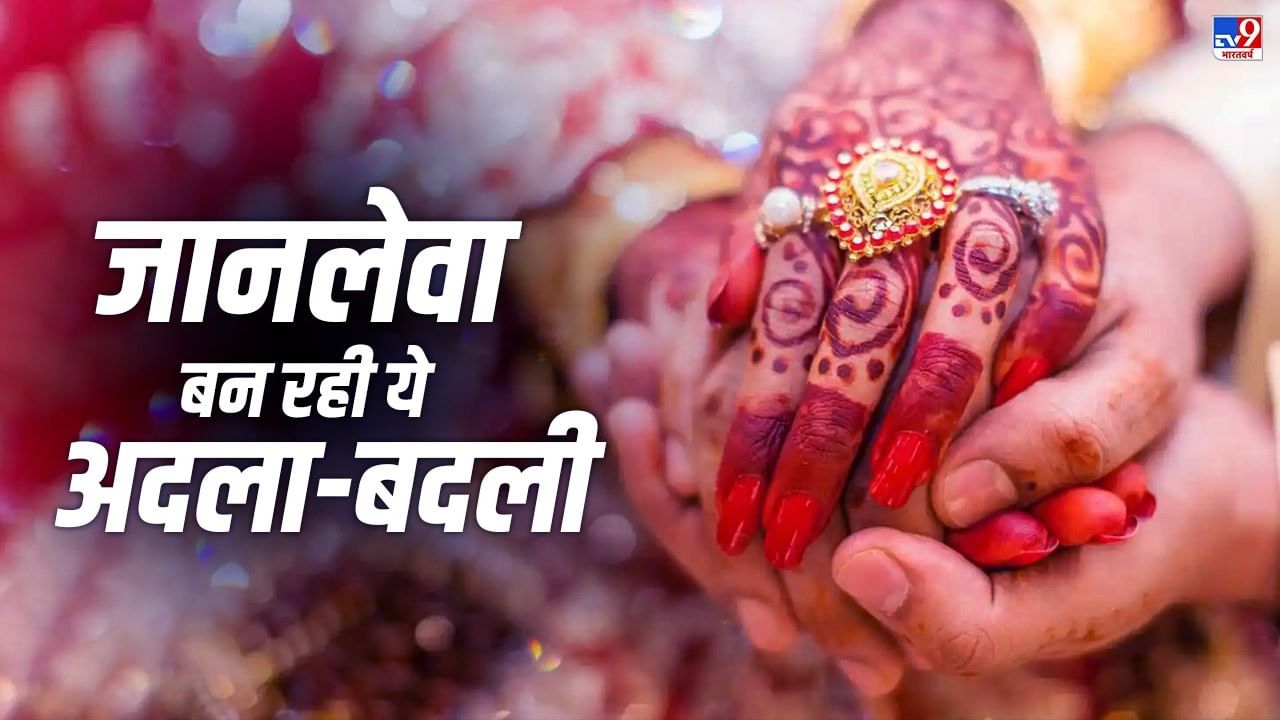 In Rajasthan, cases of suicide increased due to Atta-Sata malpractice. When the pressure increased, the Gehlot government of Rajasthan talked about bringing a law against it. Know, what is the Atta-Sata practice and why the youth of the state consider it a bad practice.

Women are committing suicide in Rajasthan due to Atta-Sata malpractice.

Flour-Sata. it’s been around for decades Rajasthan The name of the custom is. The youth of the state consider it a bad practice. Women are committing suicide because of this practice. Divorce cases are increasing in the state. Sometime back, a 21-year-old girl committed suicide in Nagaur district of Rajasthan. In the suicide note found after his death, he blamed the Atta-Sata practice for the suicide. After increasing such cases across the state, the pressure on the Rajasthan government to deal with it is increasing.

Through this, many times the future of the boy is considered safe, but the girls have to compromise with their likes and dislikes. Many such cases have also come to the fore when this exchange takes place at a young age. This is where the problem starts.

Many such cases also come when the boys are not getting married. In such a situation, their parents put the condition thatIf you give us a daughter, we will marry our daughter to your son. Only adults are not involved in this practice. In most of the cases of child marriage, the role of flour-sata is played.

This is how relationships are made

Why are the cases of suicide increasing?

Due to increase in literacy rate, the youth of Rajasthan are getting educated. awareness raising. Whether it is a boy or a girl, plans are being made to make a career. Such youths living in the villages are struggling with this practice the most. Especially girls are more worried.

Educated youth do not want to be a part of this evil practice in any form. That’s why the cases of suicide are also increasing in many villages. in media reportsRekha Sharma, Chairperson of the National Commission for Women, says that ‘it is unfortunate that such regressive practices are still prevalent in the society. Women have the right to choose their life partner and we cannot lose more of our daughters. The state government should take measures to stop such practice.