From import of luxury cars to brokerage in arms deal, know who is Sanjay Bhandari, what are the allegations 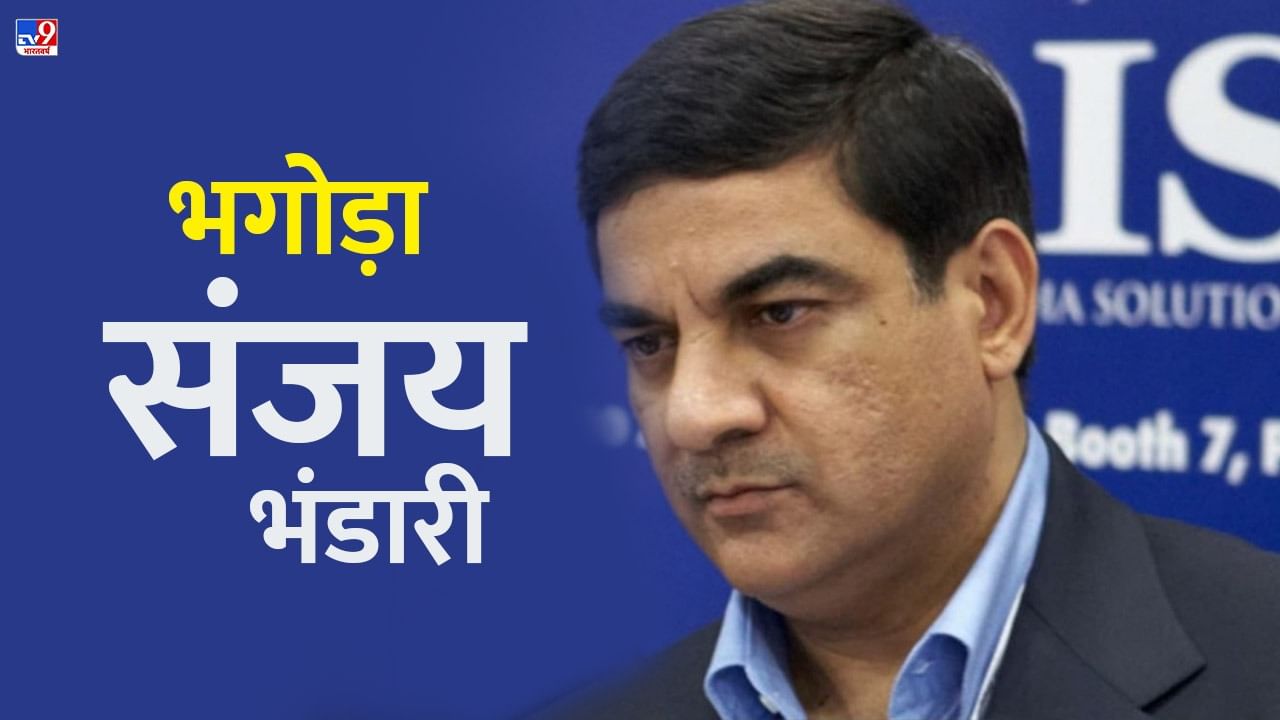 Sanjay Bhandari is a businessman from London. He used to import luxury vehicles in India earlier and sell them to celebrities. Later he landed in arms brokerage and kept getting entangled in the quagmire of crime.

Sanjay Bhandari can be brought to India soon.

from india fugitive of declared weapons merchant And Sanjay Bhandari, accused of money laundering, can be brought to India from Britain soon. Britain After the court, now the government there has also given permission to extradite Sanjay Bhandari to India. Now he has only a few days left to appeal against the order of the court and UK Home Secretary Suella Braverman. If he does not appeal in the High Court, he will be sent to India. The Government of India has been making efforts to bring Sanjay Bhandari back to India for a long time. Earlier in November last year, the Westminster Court had also approved his extradition to India. Since then, the Government of India was constantly appealing to the Government of Britain to extradite Sanjay.

who is sanjay bhandari

Sanjay Bhandari is a businessman from London. He used to import luxury vehicles in India earlier and sell them to celebrities. In the meantime, when he had connections with political personalities, he got involved in arms brokerage. For this he also formed a company. The name of this company was Offset India Solutions. This company used to participate in every arms show. In 2016, he was clamped when the CBI, Income Tax and ED were conducting raids against hawala traders. During this, Sanjay Bhandari’s name also came to the fore, when strictness was imposed on him, he fled from India in the same year. After this the Government of India declared him a fugitive.

what are the charges

Sanjay Bhandari, accused of brokerage in the arms deal, is also accused of money laundering. He also faces charges of tax evasion under the Black Money (Undisclosed Foreign Income and Assets) Tax Act 2015 and the Income Tax Act 1961. According to media reports, Bhandari had hidden foreign assets and foreign income in the tax returns he submitted, while he had to pay all global assets and income tax as a resident of India. The special thing is that before Bhandari absconded in 2016, a lookout notice was also issued against him. During the investigation, some confidential documents of the Ministry of Defense were also found from his residence.

The name was also revealed in the Pilatus aircraft case

The CBI had also made Sanjay Bhandari an accused along with unknown officials of the Ministry of Defense and the Indian Air Force in the Swiss company Pilatus Aircraft case. This agreement was signed in 2009, in which 75 trainer aircraft were to be supplied. The CBI had alleged that Pilatus had acquired Offset India Solutions Pvt. Ltd.’s directors Sanjay Bhandari and Vimal Sarin. The identity of the officials associated with the Ministry of Defense was not disclosed in the matter. Sanjay Bhandari’s connection with Robert Vadra also came to the fore, at that time it was alleged in the investigation that calls were made several times from Bhandari’s mobile to the number of Robert Vadra’s company Blue Bridge Trading Private Limited. Apart from this, there were allegations that it was Sanjay Bhandari who took care of the interior of Robert Vadra’s London Singh house.

The difficulties of Sanjay Bhandari, who fled India in 2016 and went to Britain, started increasing from 2020. In fact, till 2020, India had appealed to Britain several times for the extradition of Sanjay Bhandari, in 2020 the then Home Secretary of Britain Priti Patel gave its permission. After this, in July the same year, he was arrested on an extradition warrant. Since then the case was going on in the Westminster Court, which had approved the extradition in November last year. Now Britain’s Home Secretary Suella Braverman has also ordered for extradition. Sanjay Bhandari now has only 14 days left from January 12, if he appeals in the High Court, the case of extradition may drag on, otherwise the process of bringing him to India will be initiated.

Cheap and luxurious, business is also becoming fun, Indians are very fond of these tourist places