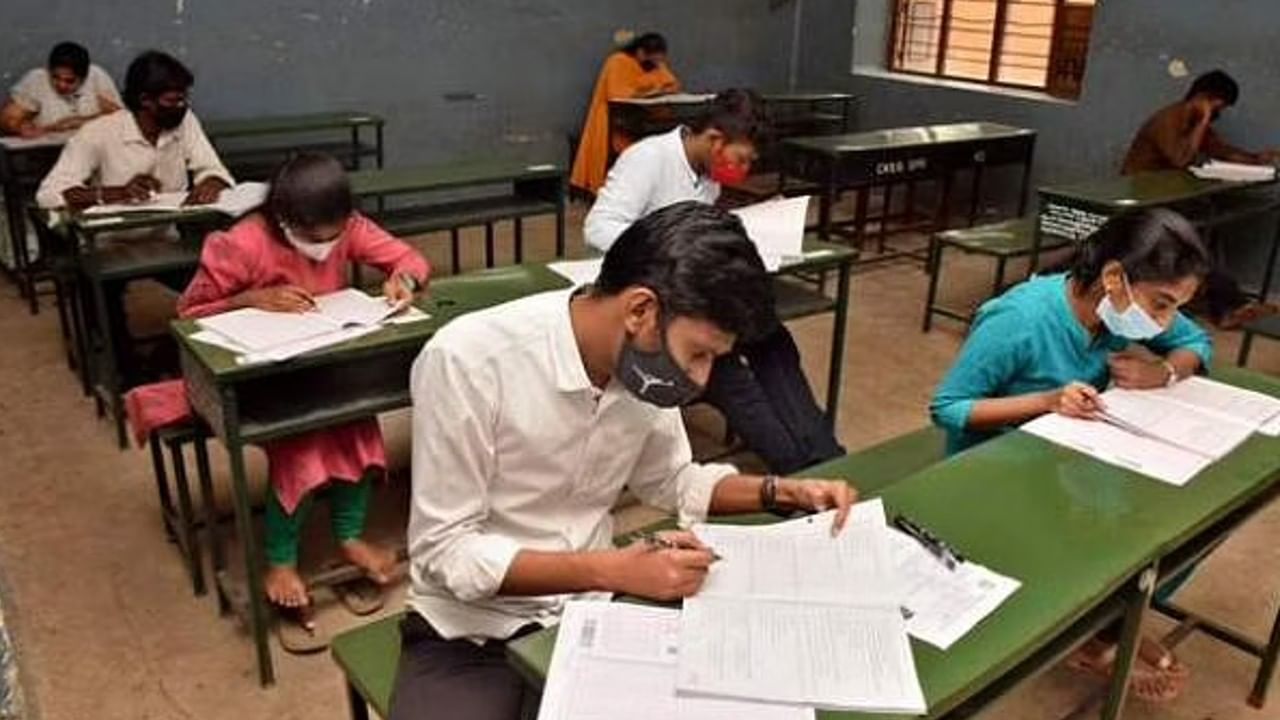 Due to the paper leak, the Rajasthan constable recruitment exam to be held on May 14 in the state has been canceled.

What is Anti-Cheating Law: What is the Anti-Cheating Law implemented in Rajasthan to prevent cases of copying and paper leaks, how strict is it and which exams have been canceled in the last 4 years? Know the answers to these questions

Once again the recruitment exam was canceled in Rajasthan. To be held on 14 May in the state due to paper leak Rajasthan Constable Recruitment Exam (Rajasthan Constable Exam 2022) was canceled. If you look at the figures, Rajasthan (RajasthanIn the last 4 years, 7 government recruitment exams have been canceled. These include examinations like Patwari, RAS, Librarian, JEN, Pharmacist. After the cancellation of the exam once again, the question has arisen on the government system. One reason for the question being raised is that the state has also made a new law to stop such cases, yet the cases do not stop. Anti-Cheating Law (Anti-Cheating Law) in February this year to prevent the cases of copying and paper leaks in Rajasthan.Anti-Cheating Law) was implemented, despite this, there are cases of cancellation of recruitments.

What is Anti-Cheating Law, how strict is it and which exams have been canceled in the last 4 years? Know the answers to these questions

What is Anti-Cheating Law and why did it need to be introduced?

On 26 September 2021, Rajasthan Board had conducted the exam of REET recruitment. In this, more than 16 lakh candidates took the exam. After the examination, it was found that its paper was out three days before the exam. In the entire state, the Gehlot government was criticized for this matter. The matter was also serious because many such cases had come to the fore even before this. To prevent such cases, on 23 February 2022, the Rajasthan government passed a new law Anti-Cheating Law.

Now let us understand how strict this law is. Under the new law, there is a provision of imprisonment of at least 5 years if caught in a copying gang. Depending on the gravity of the offence, the term of punishment can be up to 10 years.

The Indian Express report says, not only punishment in the new law, there is also a provision to impose a fine of at least 10 lakh to 10 crore rupees. Apart from this, the properties of copying shops will also be seized.

If any candidate is found copying in the examination hall, then 3 years imprisonment and fine of Rs 1 lakh will be charged. He will not be able to give any exam for the next two years.

Those exams which got canceled in last 4 years