Elections will be held on new EVM machines, these government companies got orders worth 1335 crores 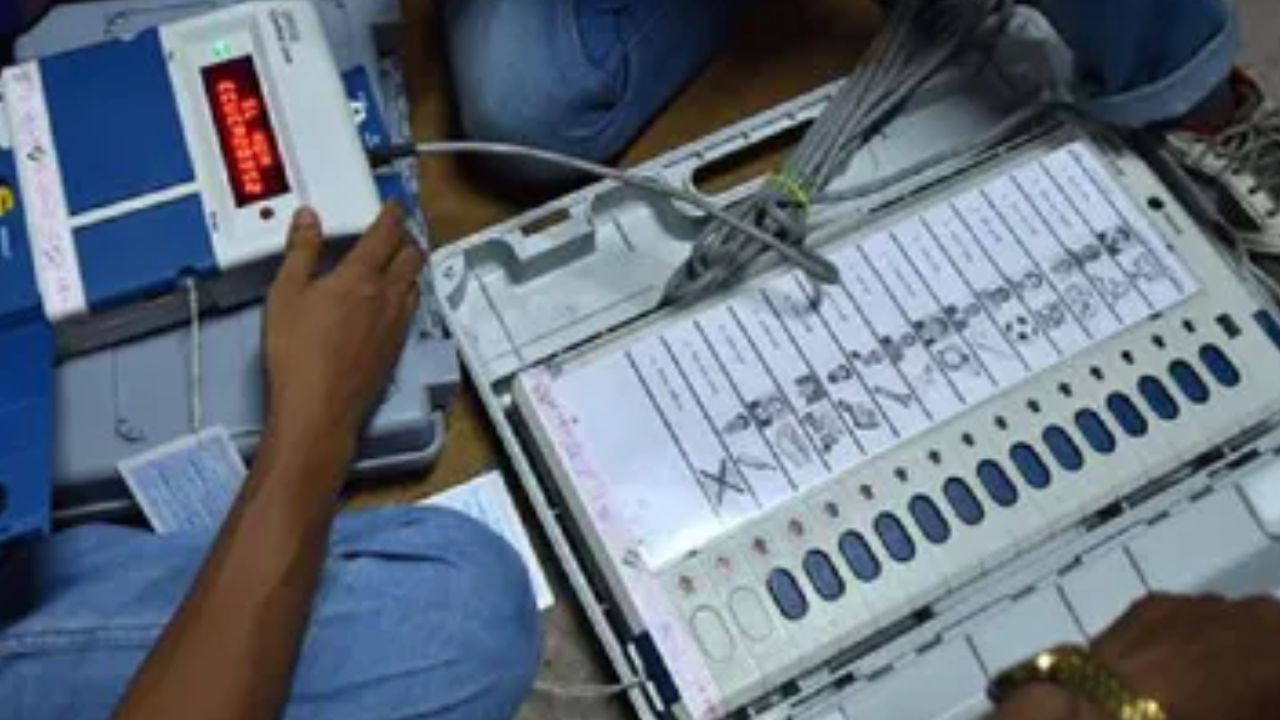 All these machines will be bought from government companies. For this Bharat Electronics Limited and Electronics Corporation of India Limited have been given. Both the companies have got approval from the cabinet.

The years 2023 and 2024 are very important for Indian politics. In the current year, assembly elections are going to be held in 9 states, out of which 5 states are very big. At the same time, next year there will be Lok Sabha elections in the whole country. In such a situation, the central government has issued new EVMs within months. (New EVM Machines) Have ordered. All these machines will be bought from government companies. Bharat Electronics Limited for (BEL) and Electronics Corporation of India Limited (ECIL) has been given to Both the companies have got approval from the cabinet. The government has kept a budget of Rs 1,335 crore for EVM machines.

This is an important decision

Elections announced in these states

Tripura will go to polls on February 16 for the upcoming assembly elections, while Meghalaya and Nagaland will go to polls on a single day, February 27. Chief Election Commissioner Rajeev Kumar announced the important dates related to the elections of the three northeastern states in a press conference held here. He said that the counting of votes in all the three states will be held on March 2. Along with the announcement of the election dates, the Model Code of Conduct also came into force in all the three states.

Where how many seats?

The term of the Nagaland Legislative Assembly ends on March 12, while the term of the Meghalaya and Tripura assemblies ends on March 15 and 22, respectively. There are 60-60 seats in the assemblies of the three states. Assembly elections are going to be held for the first time this year in the three states of the Northeast. While Tripura is ruled by the BJP, the Nationalist Democratic Progressive Party is in power in Nagaland. Meghalaya is ruled by the National People’s Party (NPP). NPP is the only party in the Northeast which is recognized as a national party.