Earthquake collapses house in Lucknow, know what intensity of earthquake is danger for life and property? 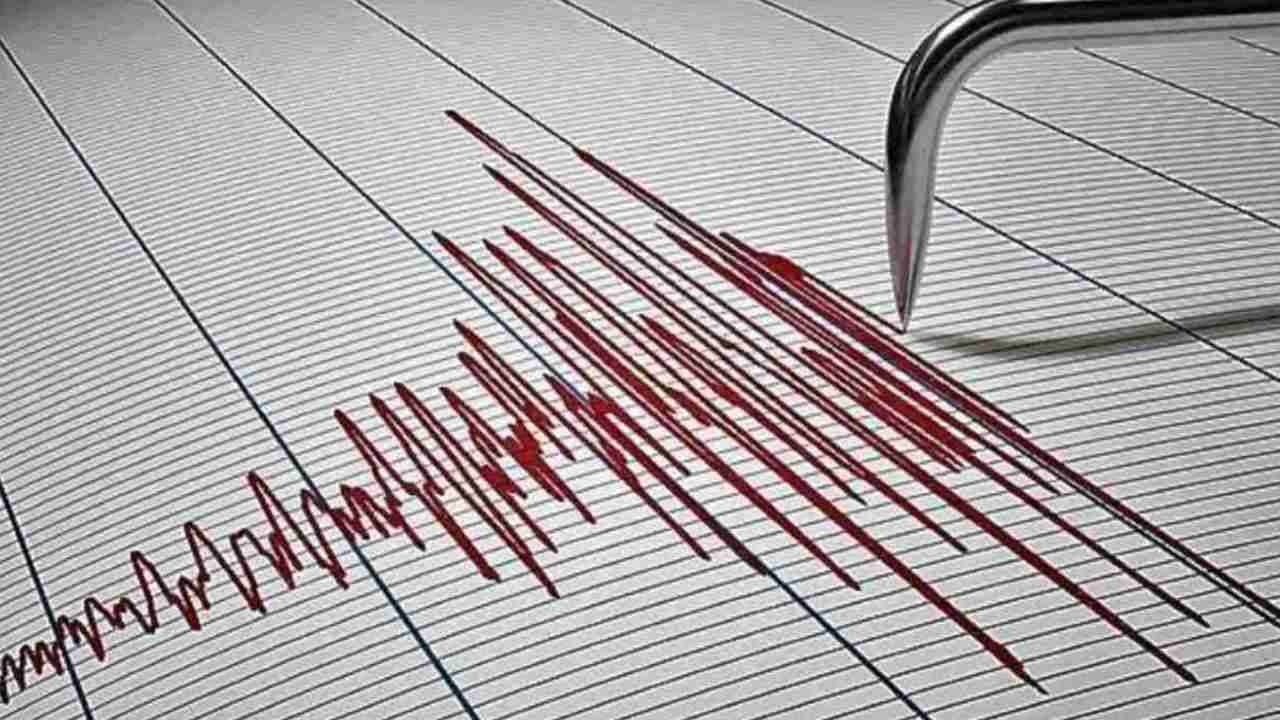 Earthquake The magnitude 5.8 earthquake that occurred at around 2.30 pm on Tuesday once again spread panic. It is being said that the house in Hazratganj of Lucknow collapsed due to the earthquake, in which there was a huge loss of life and property. Do you know how strong the house can collapse in an earthquake?

The scale developed by our geologists to measure earthquakes to gauge the danger is called the Richter scale. The intensity of earthquake waves shows how dangerous the earthquake was and where its epicenter was. It was discovered by American scientist Charles F. Richter, hence this instrument was called Richter scale after his name. He described the intensity as minor or dangerous on the basis of waves.

According to geologists, when an earthquake of magnitude 3 to 3.9 occurs, the person feels the shock very well. The fans start moving. The curtains of the doors and windows also move. If there is a pet in the house, then it starts misbehaving. But the walls do not move due to such an earthquake.

Geologists say that if there is an earthquake of magnitude 4 to 4.9, then the glasses of the windows may break. A glass kept on the side of the table may fall on the floor. Ceiling fans shake fast, but even with such an earthquake, there is no damage to the walls of the house.

According to geologists, an earthquake with a magnitude of 5 to 6 can cause damage to a kutcha house. If the walls are made weak then cracks may appear in them. After an earthquake, your houses should be checked.

When the intensity of an earthquake is more than 6 on the Richter scale, it comes under the dangerous category. This increases the possibility of cracks in the walls. If the house is not earthquake resistant, then in this type of earthquake, the second or third floor may get damaged.

In the eyes of geologists, when an earthquake of more than 7 intensity on the Richter scale occurs, it becomes destructive. Such strong earthquakes become dangerous even for safe houses. Obviously, when the intensity of an earthquake is more than 8, it will bring destruction. It comes under the category of tsunami.