Dr. Dilip Mahalanabis will get Padma Vibhushan, know how the ORS made by him saved crores of lives? 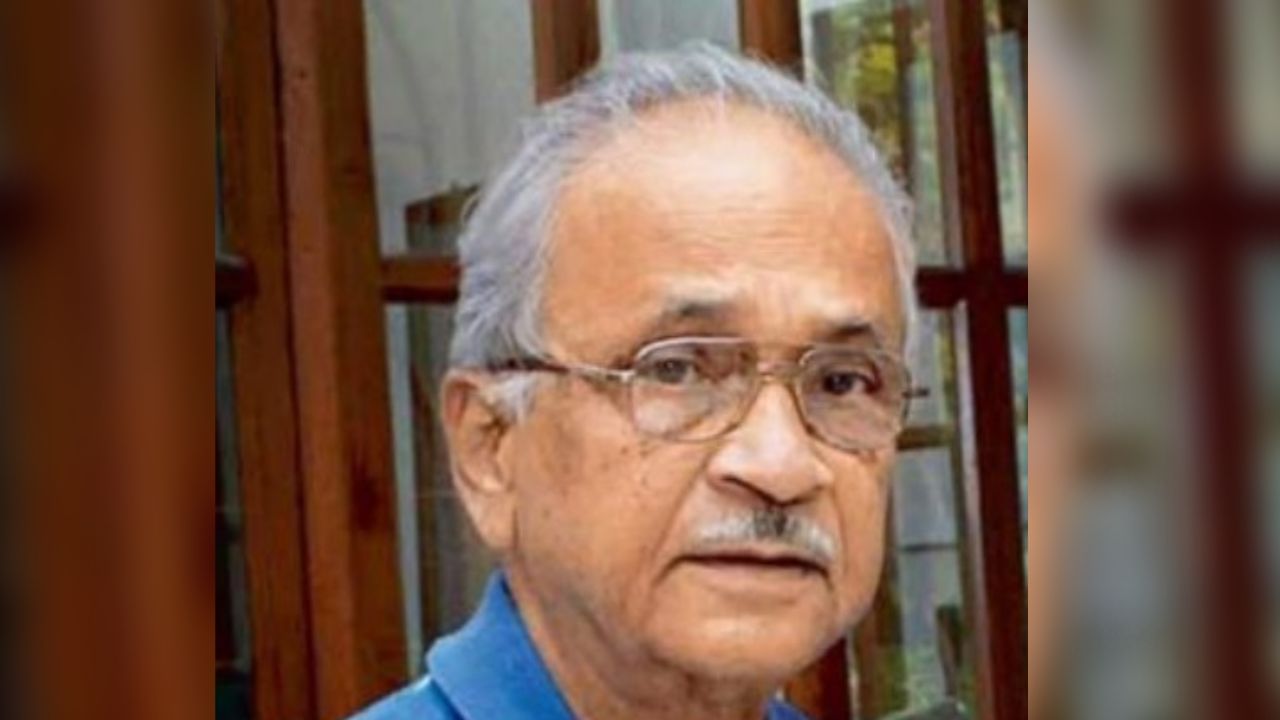 Dr.Dilip Mahalanabis such a doctor who saved crores of lives from ORS. It has been announced to give him the Padma Vibhushan posthumously.

Padma Awards have been announced on the eve of Republic Day. It has been announced to posthumously award Padma Vibhushan to Dr. Dilip Mahalanabis, who discovered ORS.

Apart from Dr. Dilip Mahalanabis, Dr. Ratan Chandra Kar of Andaman and Nicobar and Dr. Munishwar Chandra Davar of Jabalpur have been announced to be awarded Padma Shri for the treatment of the poor class.

Dr. Dilip Mahalnabis was a famous doctor of West Bengal. He saved the lives of thousands of people with oral rehydration. This incident happened in the year 1971. Bangladesh Liberation War was going on. During that time a large number of Bangladeshi citizens came to West Bengal. Many Bangladeshis were also staying in Bangaon. Where suddenly the outbreak of cholera spread. A large number of people were killed by cholera.

How was ORS made?

With a solution of four spoons of salt, three spoons of soda and 20 spoons of glucose, he prepared such a mixture, which was called ORS. Its consumption had an immediate effect on the sick people. The death rate suddenly fell. And it was considered a miracle. In this way, the lives of about 5 crore people could be saved by the efforts of Dr. Dilip Mahalanabis.

Dr. Mahalanabis was awarded the prestigious Prince Mahidol Award of Thailand in the year 2006. In the year 2022, in October, Dr. Dilip Mahalanabis passed away. Then his age was 87 years.

A total of 106 names have been announced this year, out of which 91 are being given Padma Shri, 6 Padma Vibhushan and 9 Padma Bhushan. Mulayam Singh Yadav was also posthumously awarded the Padma Vibhushan.