CNG Terminal: Country’s second river CNG terminal will be built in Kashi, this is how you will get benefit 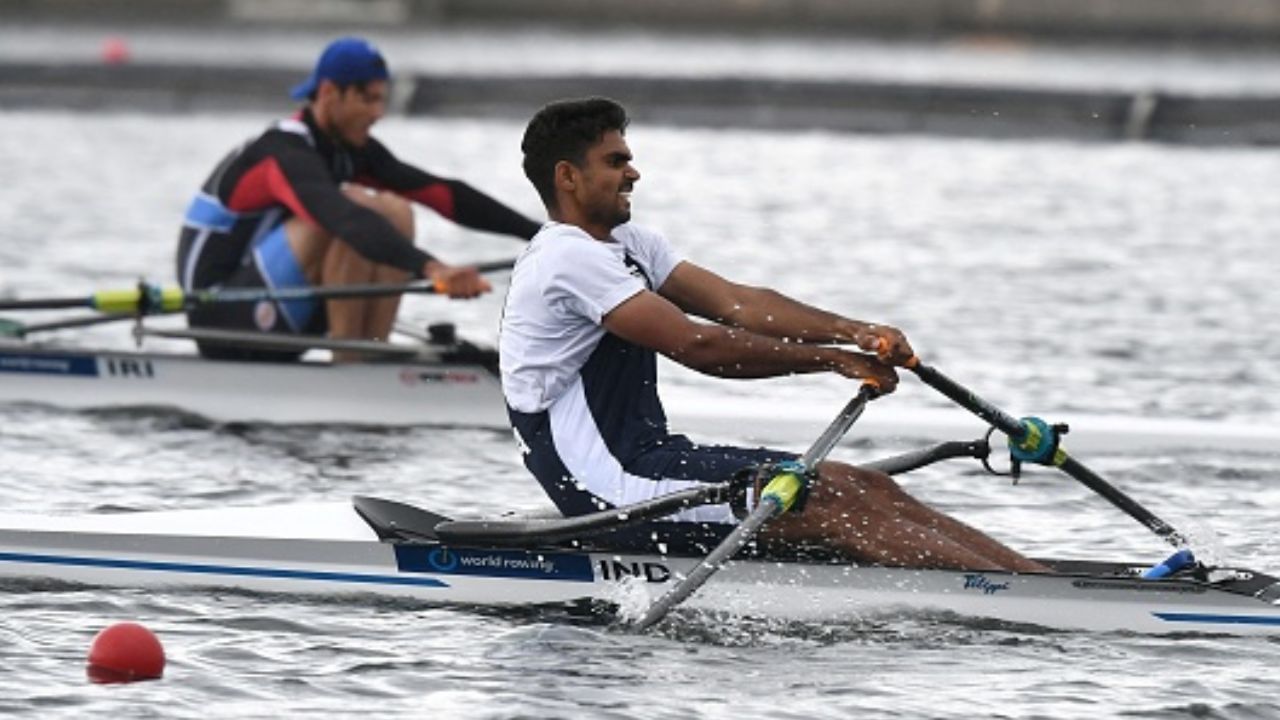 This CNG Boat Rally on Ganga in Varanasi is a showcase of India’s culture, heritage and energy transformation to the world.

The CNG boat rally held in Varanasi, Uttar Pradesh has come to an end. This rally was organized by the Ministry of Petroleum and Natural Gas at Namo Ghat in Kashi. Here Union Petroleum Minister Hardeep Puri made a big announcement. Union Minister Hardeep Puri said that the country’s second temple at Ravidas Ghat in Kashi CNG Terminal will form. For this, talks are going on with the UP government regarding the land.

As soon as the formalities are completed, the work of making it will be started by the Ministry of Petroleum. Union Minister Hardeep Puri, who recently came to participate in the CNG vote rally organized at Namo Ghat in Kashi, said that CNG is a more efficient fuel than diesel and the seafaring community would be able to save more rupees by consuming it.

PM Modi had given a call that the boats plying in Varanasi should run on CNG instead of diesel. And due to his call, today 580 boats in Varanasi have been converted into CNG. The use of CNG is beneficial in every respect, one is friendly to the environment, while the use of CNG in comparison to diesel also saves the sailors. CNG gives 18 percent more mileage than diesel. The seafaring community has saved more than Rs. At present the boat in Varanasi is running on CNG but very soon the time will come when the boat in Varanasi will be seen running on Green Hydrogen.

This CNG Boat Rally on Ganga in Varanasi is a showcase of India’s culture, heritage and energy transformation to the world. The use of CNG in boats will not only improve the standard of living of the boatmen but also prove to be better for nature along with Mother Ganga. The central government is also making continuous efforts in the field of green energy along with the state governments.

important for the environment

The second CNG terminal to be built at Ravidas Ghat is very important in terms of environment in Varanasi. The CNG powered boats will not only give healthy air to the residents, boaters and tourists visiting Varanasi but it will also save our holy river Ganga and its ecosystem and marine life from the risk of diesel leakage. CNG engines emit 18-20% less CO2 per kilometer run than diesel powered engines. At present, 216 tonnes of CO2 emissions have been reduced in the atmosphere per year.

Number of CNG Stations in India

India is on the threshold of becoming the world’s fastest growing large economy and is expected to become a $26 trillion economy in the 100th year of independence thanks to PM Modi’s Atmanirbhar Bharat vision. India is working through a four-pronged strategy for self-sufficiency in energy and to achieve net carbon zero by 2070. This includes diversification of energy supply, working on biofuels, ethanol, CBG and Surya Nutan solar cooktops to increase alternative energy sources, increasing India’s exploration and production footprint, and working on green hydrogen.

Use of green hydrogen is necessary

The use of green and renewable energy is very important in efforts to combat climate change globally. In such a situation, the use of green hydrogen mixing project will prove to be helpful in the direction of discovering innovative and emerging options in the field of energy. When green hydrogen is mixed with natural gas, green hydrogen reduces carbon emissions while keeping the net heating content the same. Apart from this, it is a source of clean energy because it is made using renewable energy like solar and wind energy.

Bhavnagar in Gujarat has the world’s first CNG terminal, the foundation stone of which was laid by PM Modi in September last year. This terminal is spread over 20 acres and the cost of which is Rs 100 crore. This CNG import terminal will play a vital role in providing an additional alternative source of energy to meet the growing demands of clean energy.

When Pervez Musharraf became a second lieutenant in the Pakistani Army. Despite this, his love…