Buying petrol and diesel is going to be expensive, expected to increase by Rs 15 to 22 per liter: Report 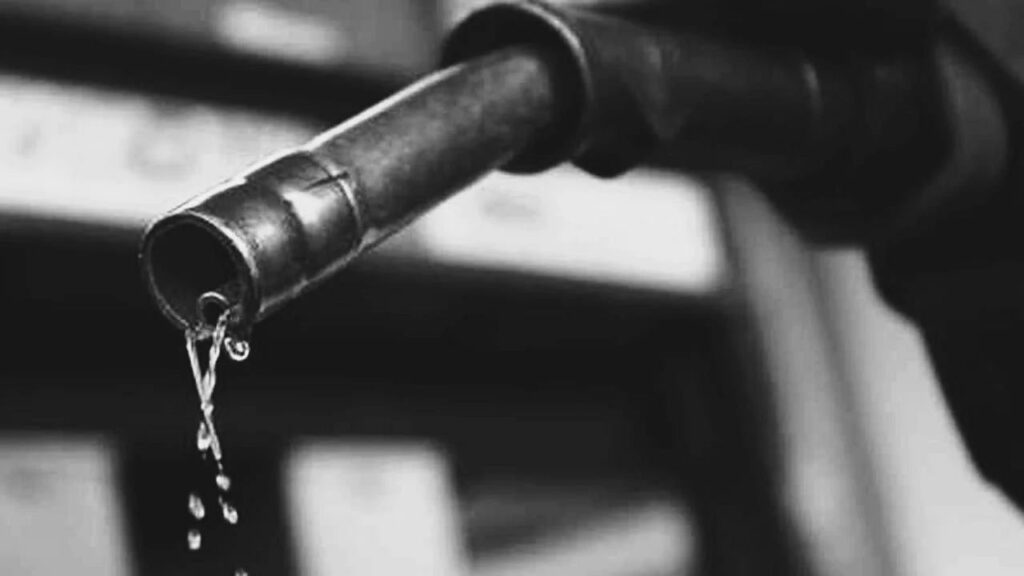 Crude oil prices are expected to remain in the range of $95 to $125 a barrel in the short term on continued demand coupled with uncertainty over Russia-Ukraine.

Prices of petrol and diesel in the domestic market are expected to increase by Rs 15 to 22 per liter.

Russia-Ukraine (Russia Ukraine) Crude oil on steady demand with uncertainty in the middle of (Crude Oil) Prices are expected to remain in the range of $ 95 to $125 per barrel in the short term. According to the report of IANS, after the increase in crude oil prices due to this crisis, petrol-diesel in the country (Petrol Diesel Price) Prices are expected to increase by Rs 15 to 22 per liter in the domestic market. It is expected that the oil marketing companies will revise the prices on or after March 7, which is the last day of voting in the current state assembly elections. The report states that although the excise duty (Excise Duty) The reduction in prices may reduce the impact on petrol and diesel prices to some extent, but will not be completely.

At present, India imports 85 per cent of its crude oil requirement. Apart from this, due to the big effect of higher oil price, a trend of increasing general inflation can be seen.

Inflation expected to increase in the country

Even before this, the main consumer price index (CPI), which measures retail inflation in India, has crossed the Reserve Bank of India’s target range in January. The hike was imposed on higher commodity prices. According to industry calculations, a 10 per cent increase in crude oil prices leads to an increase in CPI-based inflation by about 10 basis points.

Apart from this crisis, fears about short supply have pushed the price of Brent crude oil to a 10-year high. It is present at around $ 120 per barrel. On Friday, Brent indexed crude oil stood at $ 113.76 per barrel.

Investment banker Morgan Stanley says that if the supply of oil from Russia continues to be disrupted, then crude oil in the international market can reach the level of $ 185. Crude oil had reached the level of $ 120 on Thursday and today it is trading in the range of $ 110. In fact, America and other countries of Europe are imposing sanctions against Russia. Due to this also he is not able to export oil freely. According to JP Morgan, Russia is currently unable to export 66 percent of its oil.

read this also: Why are foreign investors selling from the Indian market? Know what brokerages are advising investors