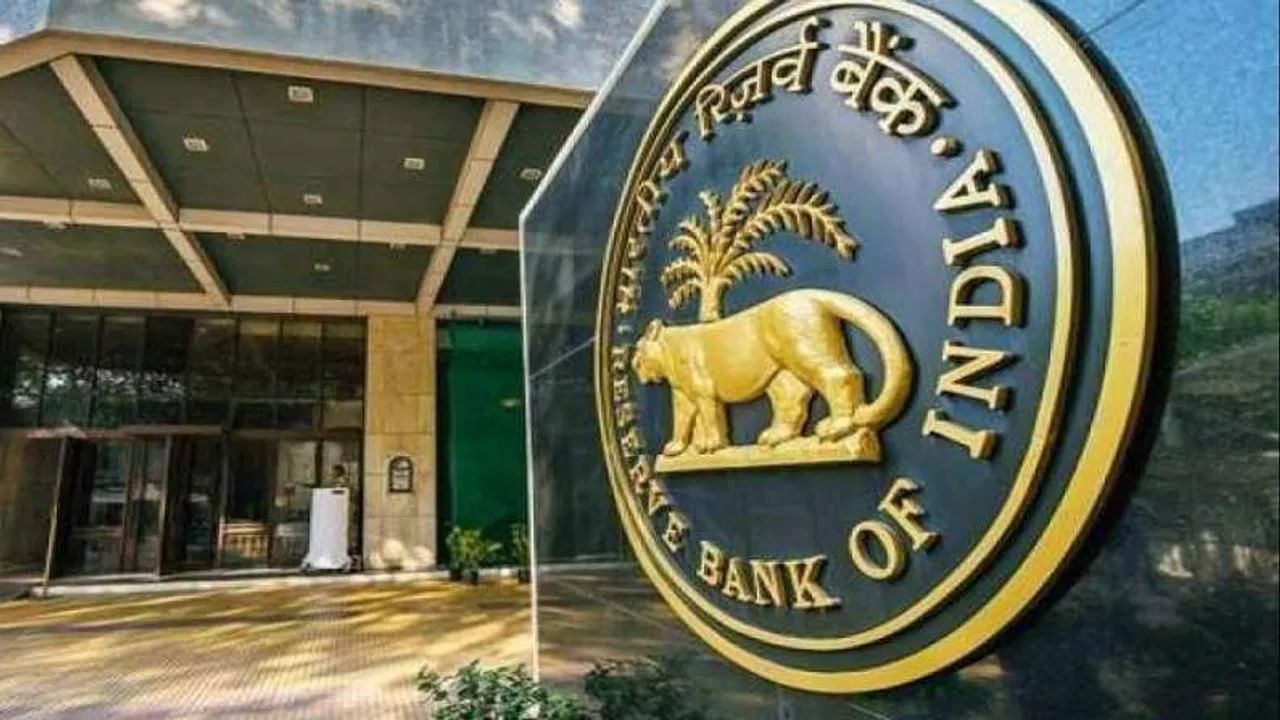 RBI is going to take a special step to remove the problem of small notes. Because many times they get worried about open means change.

Reserve Bank of India can also issue guidelines to increase the number of 100 and 200 notes in ATMs. RBI is going to do some work even on the problem of small notes like 5, 10, 50 rupees. Along with this, RBI is also considering setting up UPI based ATMs. People will be able to do small transactions with UP based ATM. Due to which people will not have any kind of problem.

Let us inform that the RBI officials took cognizance of this after complaints. An important meeting of Reserve Bank officials took place this month on the issue of loose money. Many suggestions have been given in this meeting, in which steps like introducing more small notes in the market from UPI ATMs were talked about.

The number of small notes is decreasing