Big announcement of Reserve Bank, now every ATM will have cardless withdrawal facility 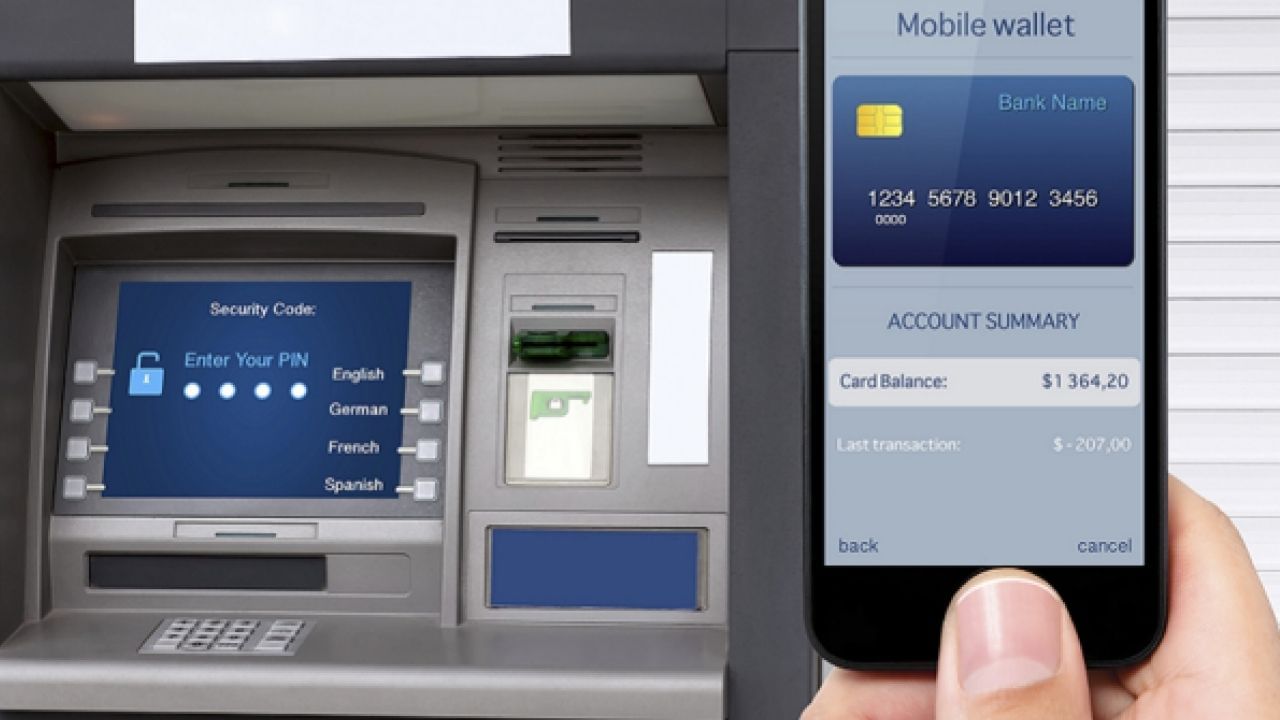 Now we will have cardless withdrawal facility at ATMs.

Governor Shaktikanta Das said that the facility of cardless cash withdrawal with the help of UPI will now be available at ATMs of all banks. With this, any kind of fraud can be prevented during the transaction.

Cardless withdrawal up to 25 thousand in a month

Under the facility of cardless withdrawal, an individual can withdraw cash at ATMs without the help of a debit card. Cardless withdrawal can be as low as Rs 100, maximum Rs 10,000 in a day or up to Rs 25,000 in a month. Any decision regarding the limit will be taken on regulatory basis. Governor Das said that in the meeting of the Monetary Policy Committee, the net worth for Bharat Bill payment has been reduced from 100 crores to 25 crores.

Transaction is completed with the help of OTP

Actually, cash withdrawal from ATM without card is done through the mobile app. This entire system works through OTP and on the basis of OTP, you can withdraw cash through mobile application. Before cash withdrawal, OTP is sent to the registered mobile of the customer after which the withdrawal process proceeds. Cashless withdrawal facility is available at ATMs of State Bank of India, Bank of Baroda, Punjab National Bank, HDFC Bank, ICICI Bank, Axis Bank, Kotak Mahindra Bank, IndusInd Bank.