BBC Documentary: Despite the ban, how big a crime is it to watch and show? Understand from expert 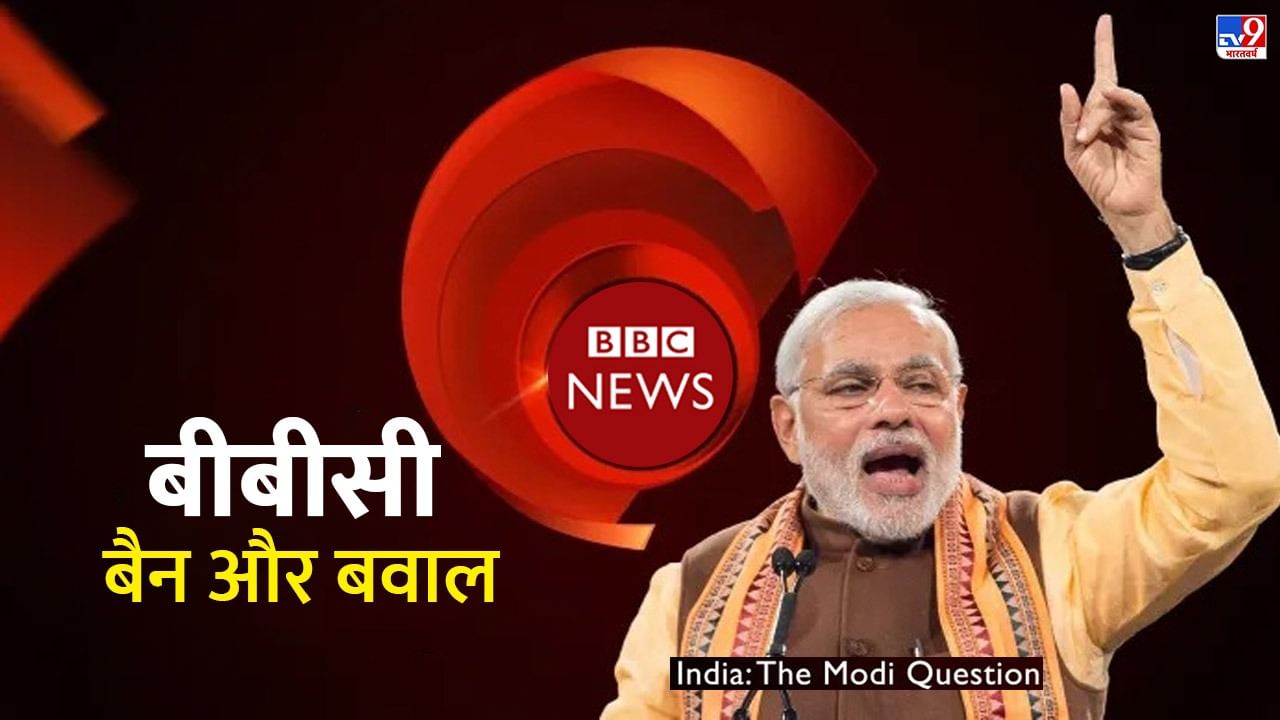 Have you also seen the BBC documentary on Gujarat riots? Or thinking of watching or showing it to people? Is this a crime? There is a ruckus about this. After the violence over the screening in JNU, now the screening of this film was held at Jamia Millia Islamia University. According to the Instagram post, India: The Modi Question was scheduled for 25 January i.e. this evening. However, this has not been allowed.

It is being said that this documentary creates a wrong narrative against India and Prime Minister Narendra Modi. The Government of India has banned this documentary on YouTube and other mediums. After releasing the first part on YouTube, it was removed, while the second part was not allowed to be released.

Despite the ban, a copy of this documentary is available in the country due to it being available on some archive links and Telegram channels and its screening is being done. Leaders of some other parties including Congress are also in favor of showing it.

The question is, despite the ban on any content, video or documentary, watching it, screening it is a big crime, what does the law say about it and what can be the punishment for this crime. To know and understand this, we spoke to Supreme Court advocate Kumar Anjaneya Sanu. He clarified many points from the point of view of law.

Peeking in private space is not a crime

In the eyes of the law, restrictions have been imposed on content in the public interest and in the interest of the nation. Be it literature, books, photographs or any video content, the same laws apply to all. Refraining from giving his views on the recent controversy, Sanu says, “It is not a crime to watch any prohibited content or video in a private space in the eyes of the law. If a person wants, he can watch the banned video in his home.

They say that even family members and friends can watch such videos at their place if they want. Provided he is not promoting it. This can be a crime under many sections of the law regarding propaganda. Doing so will come under circulation, which is a crime.

Banned under IT rules

Governments ban content due to the possibility of violence, obscenity, hatred towards the nation, fear of social harmony deteriorating and other reasons. Kumar Anjaneya told that nowadays most of the bans are imposed by the government under Rule 16 of IT Rule 2021. In this, the secretary level officer has this right. They can take such decisions by forming a committee, reviewing it. Even if it is the government, they also have the right to take action under the rules and regulations.

Circulation of any banned content is an offense in the eyes of the law. That is, the way the matter of scanning the QR code to show the documentary in JNU came to the fore, it can come under the ambit of circulation. It may be a legal offense to publicly display a documentary in this way. Circulation of banned content is punishable with imprisonment of two to five years under sections 292 and 293 of the IPC.

In these sections, ‘obscene’ has been used for banning content. Books, pamphlets, papers, articles, sketches, color renderings, etc. have been kept within the ambit of such content. The meaning of obscene is obscene, sensual, but it can also be interpreted differently. Such as content that creates hatred towards the state or disturbs social harmony.

What punishment can be given?