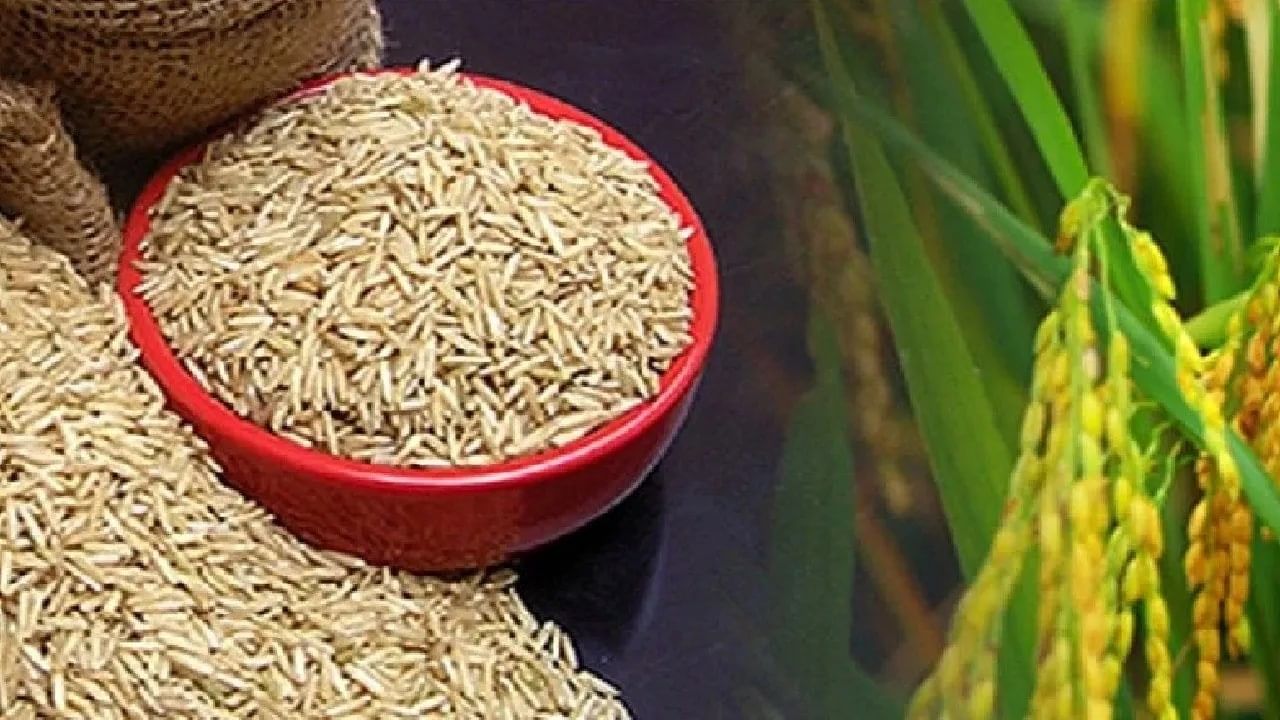 Let us tell you that when the heavy rains wreak havoc on the crops of the farmers, then the hard work of the farmers gets completely washed away. Sometimes heavy rains wreak havoc on the farmers in such a way that the standing crops in their fields are completely ruined. Similarly, in some parts of the country, it has been raining continuously for the last few days. Due to which the paddy crop of many farmers of the country has been completely ruined. It is being speculated that the price of Basmati rice may increase further.

Let us tell you that the heavy rains at the end of this September have caused heavy damage to the paddy crop of the farmers. Due to this, about 20 percent of the paddy crops have been damaged. In such a situation, traders believe that the price of Basmati rice may increase in the coming time. This will also have a direct impact on exports. Due to this rain, the quality of rice has also gone, due to which water in the field can turn the grain black or even rot. This time the heavy rains have destroyed the paddy crops in such a way that the farmers have to suffer a lot of financial loss. Along with this, there has been a significant decline in paddy crops due to heavy rains across the country.

Basmati Rice is exported from our country to about 150 countries. If we talk about the major states cultivating it, then the name of three states Punjab, Haryana and Uttar Pradesh comes first. Apart from this, Basmati rice is cultivated in all the districts of Meerut, Saharanpur, Agra, Aligarh, Moradabad, Bareilly in western Uttar Pradesh. The soil and weather here is very favorable for the cultivation of Basmati rice. At the same time, the means of irrigation are also easily available for the farmers. Not only this, Basmati rice is also produced in the Indo-Gangetic Plain (IGP-Indo-Gangetic Plains) i.e. the Gangetic plains in the foothills of the Himalayas. It also includes 14 districts of Punjab that are part of Pakistan.

Know what is the specialty of Basmati rice


Basmati rice has been making a presence as a premium rice in the food and restaurant industry across the world due to its unique taste and properties. It has got GI tag in 95 districts of 7 states, including Haryana, Punjab, Himachal, Uttarakhand, Delhi, 30 of West Uttar Pradesh and 3 districts of Jammu and Kashmir (Jammu, Kathua and Samba).

Akbar made the capital of the Mughal Empire, why did he leave that city?