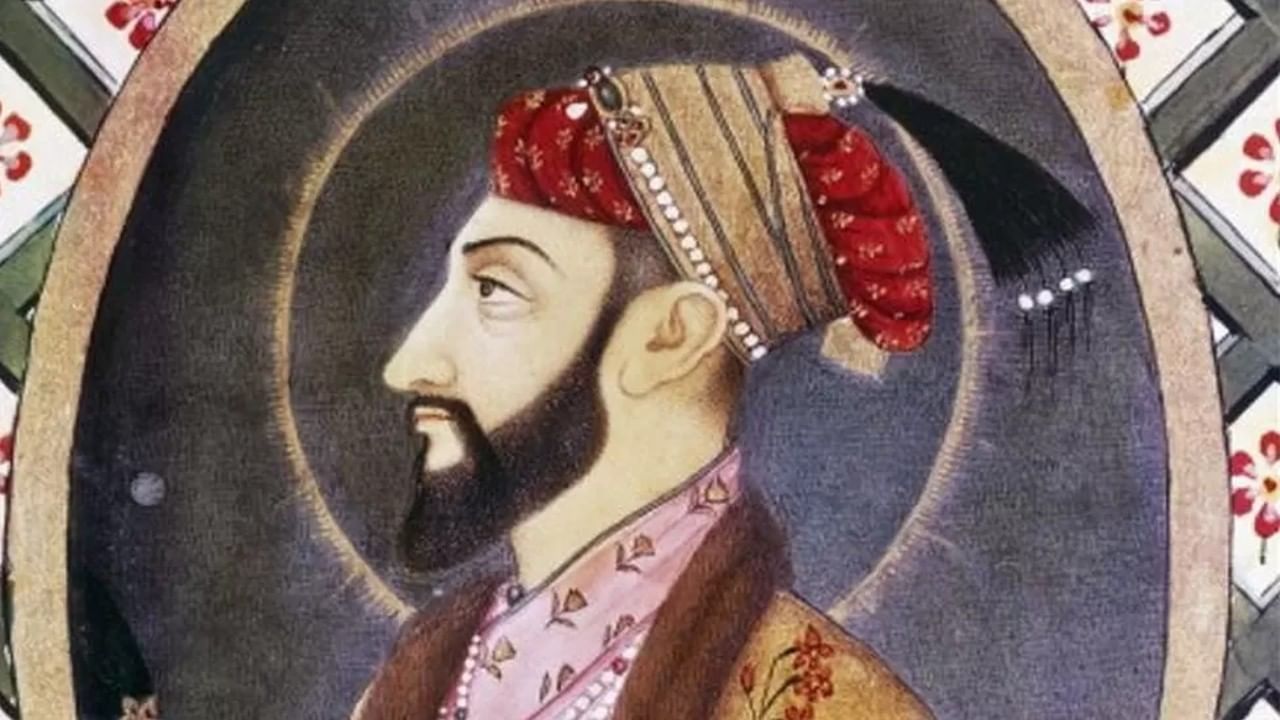 Aurangzeb’s way of thinking and working was not at all similar to his previous generations, but in the matter of food, he went to a great extent on his father Shah Jahan.

Aurangzeb was considered a cruel ruler, but he was like his father Shah Jahan in terms of food.

Out of all the Mughals who ruled India, Aurangzeb was the only emperor who failed to make a place in the hearts of Indians. His image has been of a cruel ruler, a hater of Hindus and a king full of religious frenzy. A king who can go to any extent to fulfill his political goal. The king who didn’t hold back even after imprisoning his father and killing Dara Shikoh.

Aurangzeb’s way of thinking and working was not at all similar to his previous generations, but in the matter of food, he went to a great extent on his father Shah Jahan.

In matters of food, Aurangzeb was most attached to mangoes. The connection of this mango was also with his love story. Historian Catherine Brown in her article ‘Did Aurangzeb ban music?’ Once Aurangzeb went to his aunt’s house in Burhanpur (Madhya Pradesh). Here his eyes fell on a dancer named Hirabai Jainabadi. When Aurangzeb saw Hirabai for the first time, she was plucking mangoes. He died on seeing her for the first time. Aurangzeb was so haunted by the ghost of his love that he agreed to give up everything.

He had even made up his mind to break his vow of never drinking alcohol. Aurangzeb was about to drink alcohol when Hirabai stopped him. Hirabai died in this love story that lasted for about a year and she was buried in Aurangabad. This incident further increased Aurangzeb’s desire for mangoes.

Aurangzeb has mentioned a story of mangoes in his book ‘Rukat-e-Alamgiri’. Jamshid Bilimoria, who translated this book, writes, from Babur to the later generations of the Mughals, everyone has a special attachment to mangoes. When Aurangzeb was in the south, he used to miss mangoes the most. The king used to request special mangoes from his courtiers and used to ask them to send a consignment of mangoes. Aurangzeb’s love for mangoes can be understood from the fact that he himself named two interesting varieties of mangoes. Those names were Sudharas and Rasnabilas.

Shahjahan and son Aurangzeb had the same choice regarding mangoes. There were two such mango trees in the Deccan, the variety of which was liked by both of them. This was the reason that those mangoes were considered very special, which were looked after by many soldiers 24 hours a day. A season also came when the yield of mangoes decreased, so fewer mangoes were sent to Shahjahan. Expressing displeasure over that incident, Shah Jahan reprimanded Aurangzeb.

According to Ain-e-Akbari, mangoes were available in abundance for two months in summer, but the mango grown in Delhi was quite different in taste. In those days, mangoes coming from Bengal and Golconda were considered the best.