7 cases of monkeypox found in Britain, how dangerous its virus is and why the warning given to homosexuals, know everything 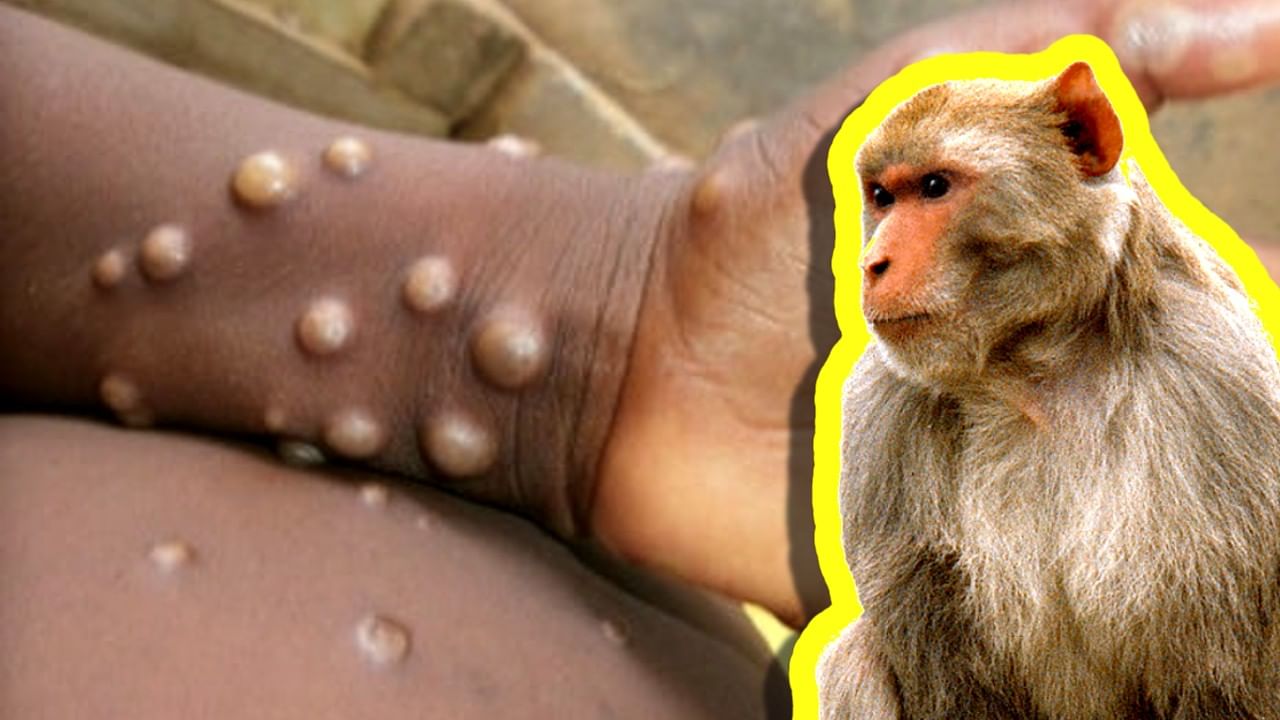 Britain now amid Corona casesBritainNew cases of monkeypox virus are disturbing. 4 more new cases have come to the fore. By Tuesday, its cases increased to 7. UK Health Security Agency (UKHSA) is investigating it. The agency says, so far, cases of infection have been found in 7 people. 4 out of 7 patients are gay (Gay) and bisexual (Bi-sexual) have been found. After such cases came to the fore, experts have especially alerted gay men because monkeypox (Monkeypox) virus can reach the person coming in contact with the infected person.

What is monkeypox virus, how dangerous is it and where did this disease come from? Know the answers to these questions…

what is monkeypox virus?

This disease is spread by a virus called monkeypox. Its infection is very similar to smallpox in humans. According to the US health agency CDC, monkeypox was discovered in 1958 in a group of monkeys. That’s why it was named Monkeypox.

According to the UK Health Security Agency, symptoms such as fever, muscle pain, headache, fatigue and shivering are seen in infected patients. The rash starts appearing on the face of the patients which gradually spreads to other parts of the body. When the effect of infection subsides, it dries up and gets separated from the skin.

How dangerous is this?

According to the report of MedicineNet, research done on infected patients in African countries says that only 10% of cases of monkeypox can be serious.

What is the treatment of disease?

Its patients recover on their own after infection. However, it may take around 2 to 4 weeks. How soon the patient will recover, it depends on his ability to fight diseases i.e. immunity.


So far, no exact treatment or medicine has been prepared for it. Small pox vaccine, antiviral and VIG are used as its treatment. As a precaution, humans are advised not to come in contact with animals or infected patients.