23 tableaux will come out on January 26, know how they are selected for Republic Day 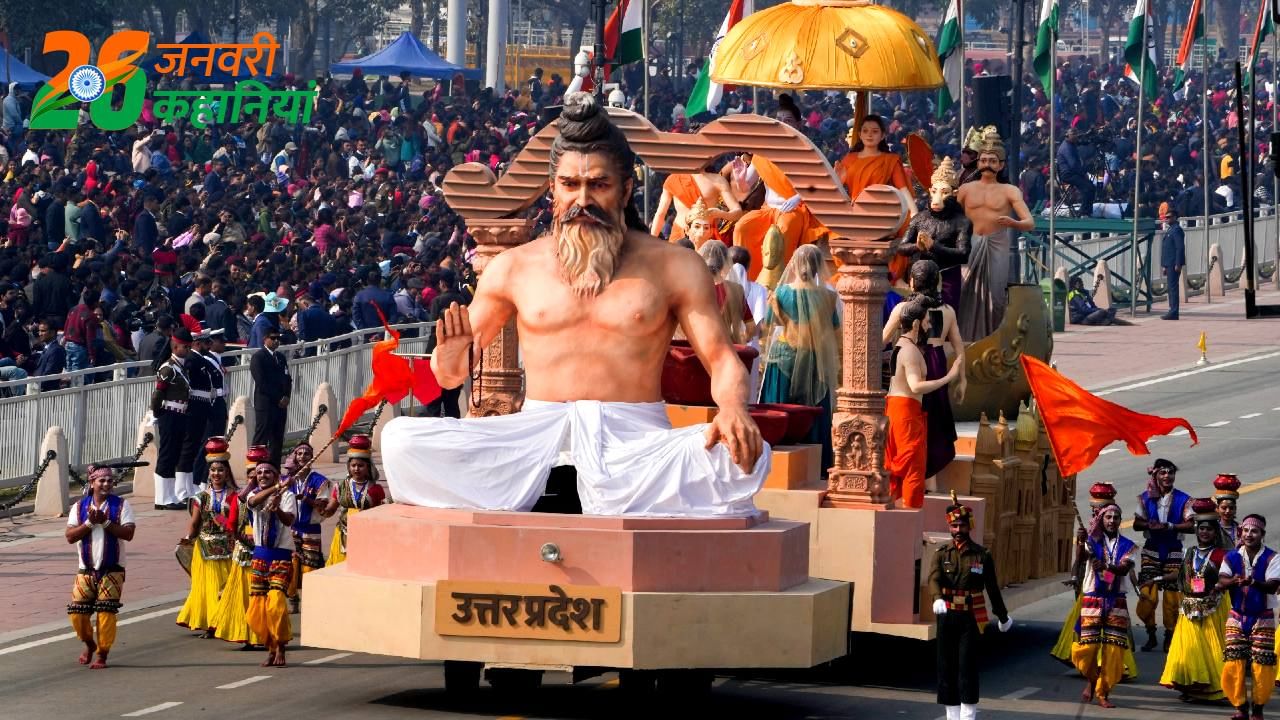 This year 23 tableaux will be presented in the parade. In these tableaux of 17 states including West Bengal, Assam, Arunachal Pradesh, Uttar Pradesh, Tripura and Jammu and Kashmir have been included. Know, how the Republic Day tableaux are selected.

This year, 17 tableaux will be from different states and union territories of the country on Republic Day.

this year Republic day 23 tableaux will be presented in the event. Out of this, 17 tableaux will be from different states and union territories of the country and 6 tableaux will be associated with government ministries and departments. According to the Defense Ministry, this year tableaux of 17 states including West Bengal, Assam, Arunachal Pradesh, Uttar Pradesh, Tripura and Jammu and Kashmir have been included which will be seen on the duty path. This year the tableaux of Himachal Pradesh, Bihar, Chhattisgarh, Rajasthan and Delhi will not be seen during the parade.

In such a situation, the question arises that what are the rules for Republic Day tableaux, how the states are included and what is the theme of the tableaux this year…

The committee of the Ministry of Defense examines the tableau

The nodal officer associated with the tableau of the state is discussed in several stages. After selection, a theme is given.After this, the expert committee of the Ministry of Defense issues guidelines on the theme, presentation and technical issues of the tableau. States have to make changes accordingly.

According to the report of the Indian Express, themes are given to the states that prepare the tableau every year. On the basis of that theme, they prepare a tableau. This year three themes were given to the selected states. This includes 75 years of independence, International Millet Year and Nari Shakti. 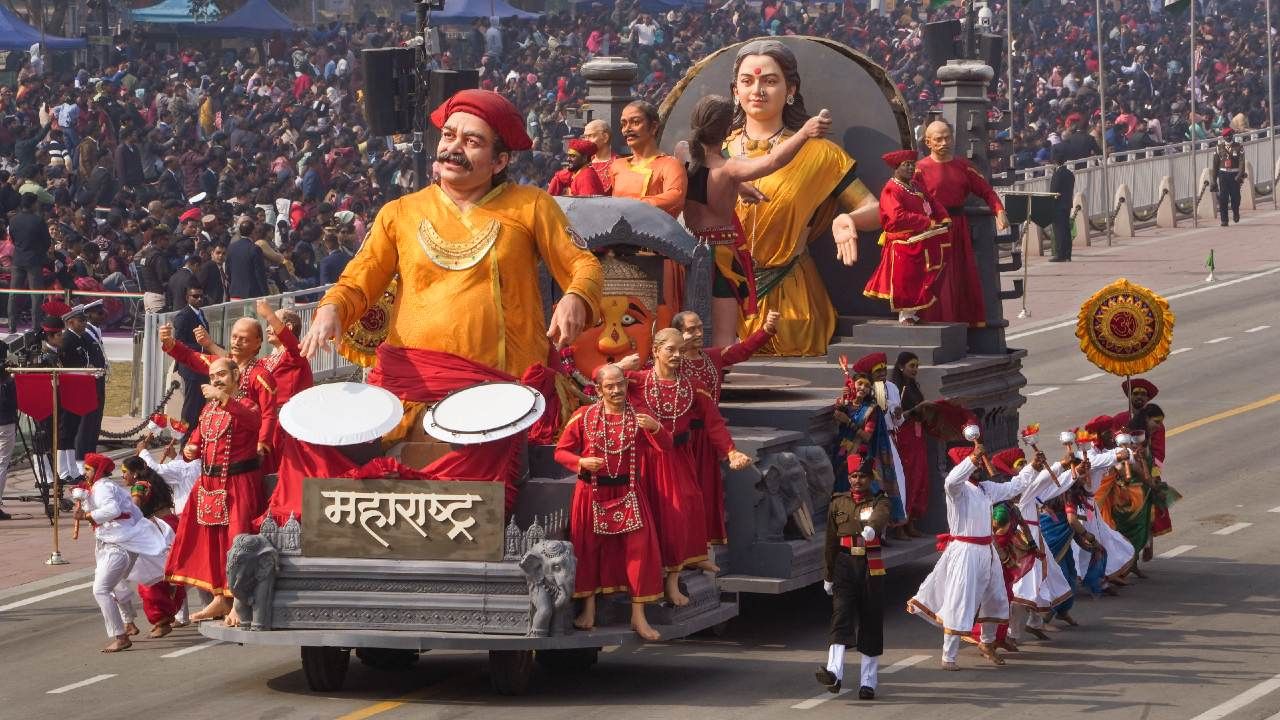 At least 15 tableaux from 6 zones

The Ministry of Defense issues guidelines for the tableau, in which many things are taken care of. For example, the tableau of two states should not be the same. It is advisable to use more and more natural ingredients in its preparation. It should be such that the diversity of the country’s culture should be visible.

The selection for the Republic Day tableau is done on the basis of zonal system. The states and union territories of the country are divided into 6 zones. It includes North, Central, East, West, South and North East. At least 15 tableaux are prepared by including all the zones. While selecting these, it is kept in mind that more than one zone or less than the other zone tableaux are not selected. Creating this balance

Not only this, after the tableau is prepared, its final review is done before being presented in the parade, so that it can be seen how well the tableau is meeting the theme.

Gold Loan Process: If you want to take a gold loan from the jewelery kept…