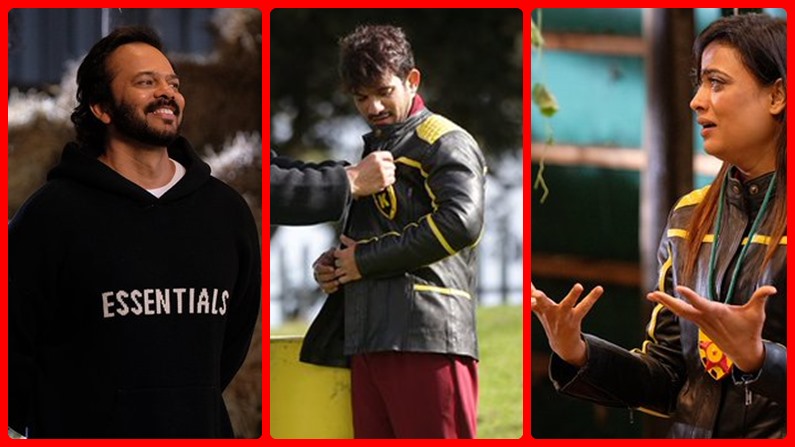 Many times the actors involved in Khatron Ke Khiladi are seen questioning the results of this show. Something similar happened with Shweta Tiwari in today’s episode as well.

In yesterday’s spectacular episode, the contestants of Khatron Ke Khiladi 11 clash once again for the medal. However, at the end of the episode, Arjun Bijlani proved himself by winning the medal of this season of ‘Khatron Ke Khiladi’ from Rohit Shetty. In yesterday’s episode, Arjun Bijlani, who is going to compete with Varun Sood, made the mistake of considering him weak but Arjun has given a befitting reply to everyone by winning the final task.

Today, at the beginning of the episode, Divyanka Tripathi, Sana and Vishal Aditya Singh were given the task of collecting the flags mounted on an airplane hanging in the air. Sana Maqbool completed this task in a lot of time but Sana could not complete this task. Divyanka completed the task but she took a lot of time to complete this task. Vishal Aditya Singh won the task by defeating Sana and Divyanka.

After the airplane task, there was a challenge round between Arjun Bijlani and Shweta Tiwari who went ahead by winning yesterday’s round. In this round, the contestants had to go to a tank full of snakes, chameleons, crocodile puppies and with the help of magnets from that tank, they had to stand in a line with flags. In this task, Arjun Bijlani defeated Shweta Tiwari and made it to the final round. Like Shweta and Arjun, there was a task between Saurabh Raj Jain, Aastha Gill and Vishal Aditya Singh for the final round.

In this task, Saurabh, Aastha and Vishal had to task with the ostrich. While feeding the grains to the ostrich, all three had to take out the flags hanging around their necks and put them in the right place according to the number placed under their wings. Vishal did this task so easily that even the host of the show Rohit Shetty was very impressed with him. Aastha and Saurabh Raj Jain lost badly in this round. Rohit Shetty also appeared to be quite dissatisfied with this performance.

In the final round, Vishal Aditya Singh and Arjun Bijlani were given to rescue the mannequin from a submerged bus. Both Arjun and Vishal completed this task very brilliantly but by 20 seconds, Arjun won this entire round. However, after winning this task, Arjun said that in reality Vishal deserves this medal. Rohit Shetty also praised Vishal and said that even though Arjun may have won this task, Vishal Aditya Singh and Divyanka Tripathi are two such players of this season, which you should be aware of.

When Shweta Tiwari told Rohit Shetty that he found Vishal to be the winner of this task, not Arjun Bijlani, he got a befitting reply from Rohit Shetty. Rohit Shetty said that it does not matter to anyone who wins in this task. Neither they nor Colors TV makes any difference. Rohit further said that he faces this show every year and it feels very strange to hear such things. Colors will be no different from Arjun’s victory. Or if one wins, the players of danger become something else. Nor will this happen, my films will start becoming hits.

Tokyo Olympics 2020: From Sumit Nagal to Manika Batra, these Indian stars will show their strength today 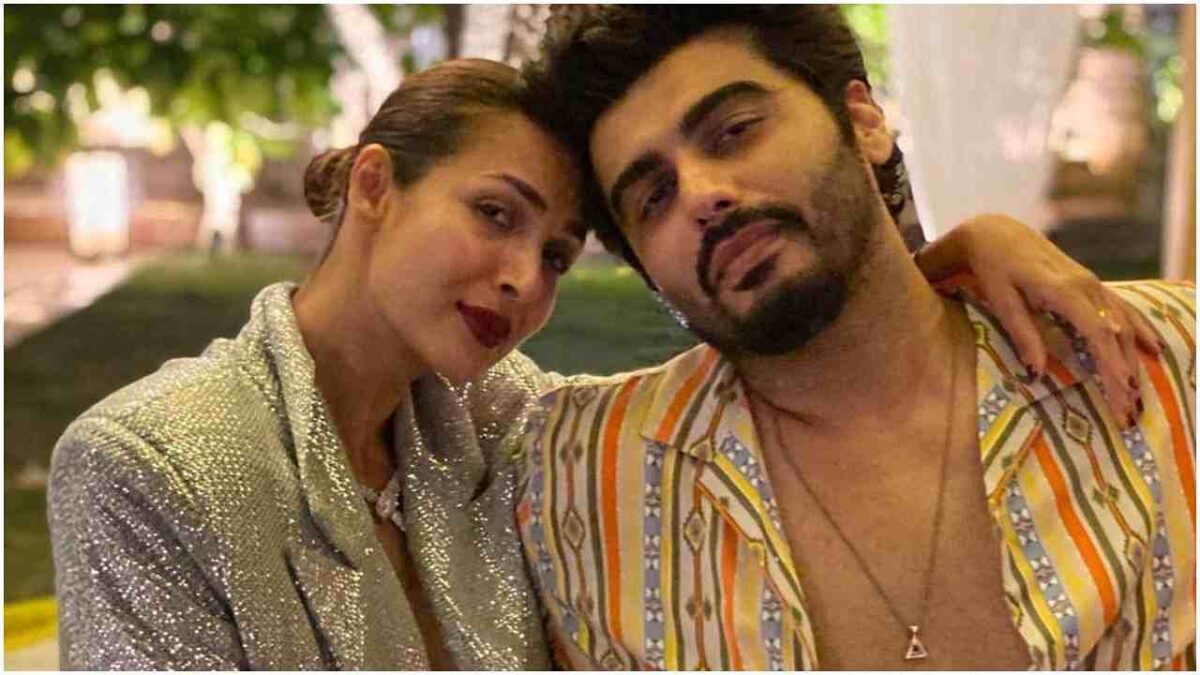 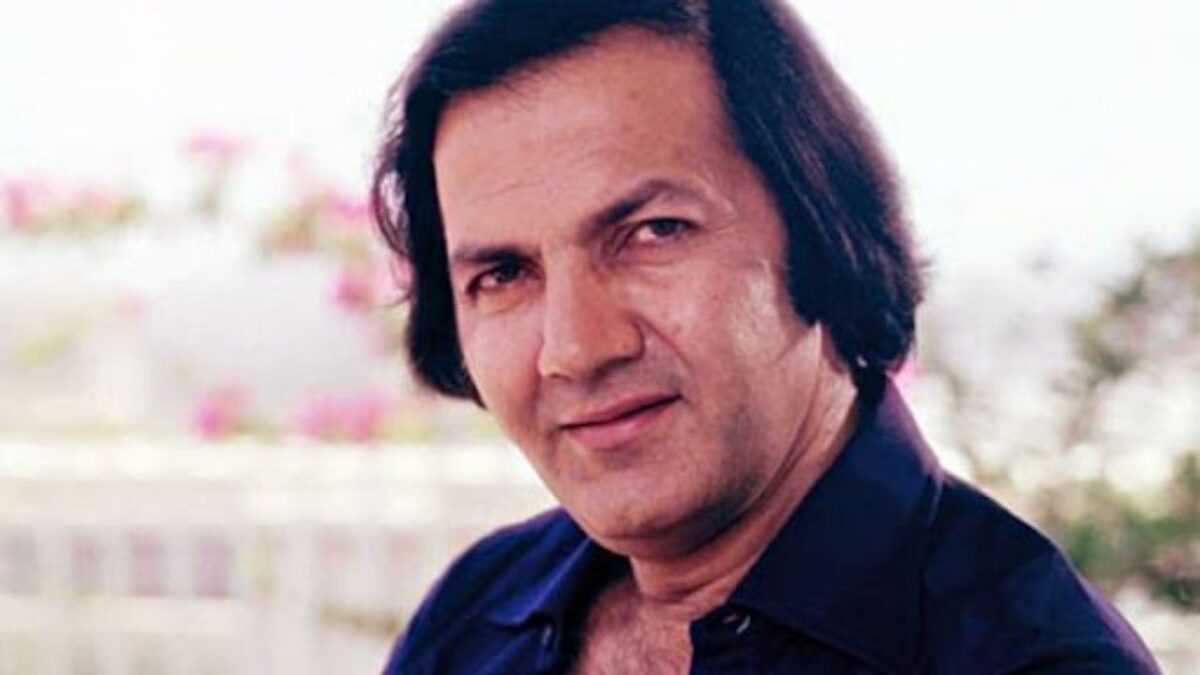 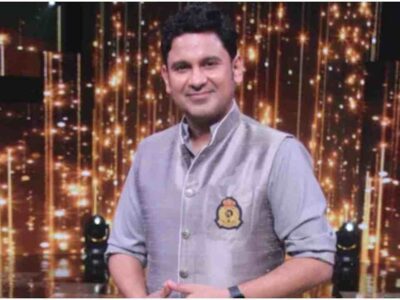 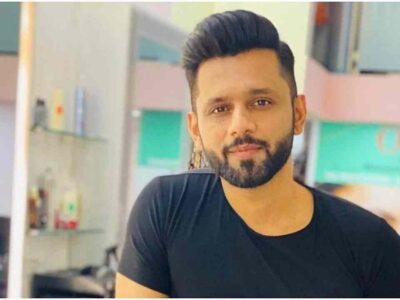 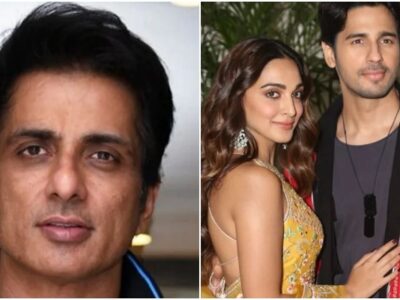