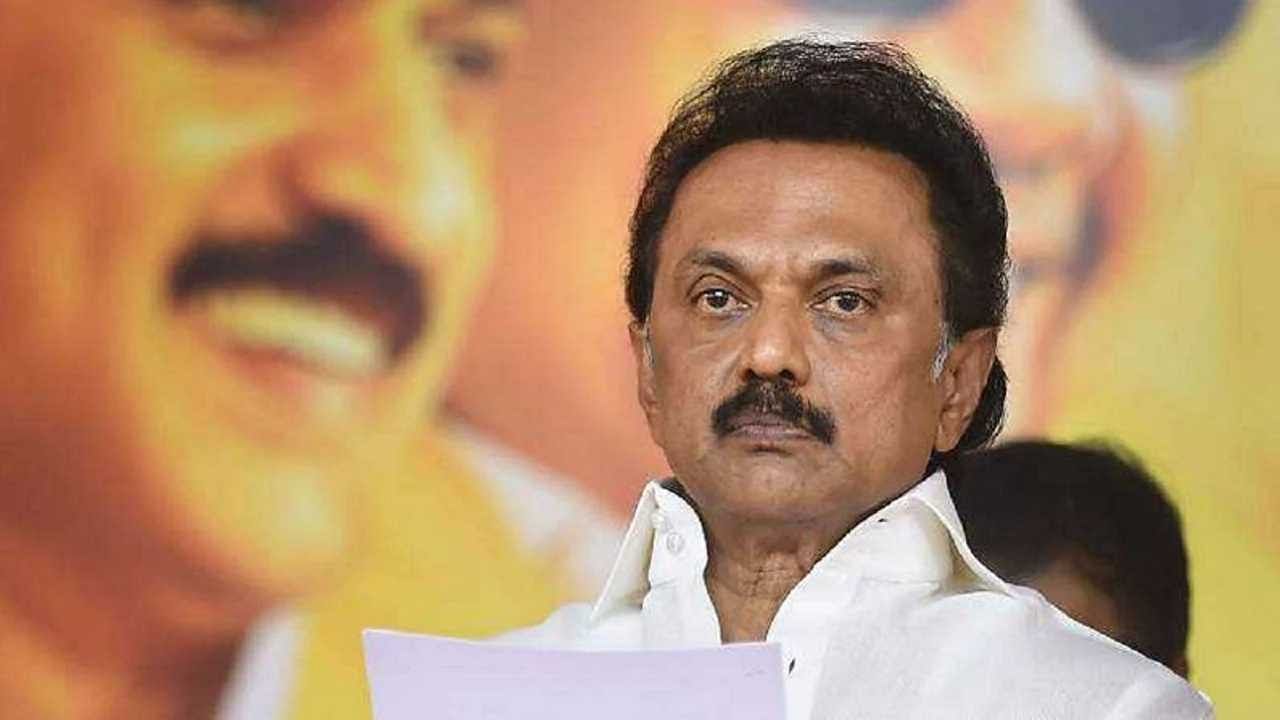 In the politics that is being started in the country regarding eligibility examinations (NEET), whether it is good for the political parties or not, the interest of the students is not at all. The intention of the Government of Tamil Nadu is not to be fulfilled, but other states will also have to face a new type of controversies.

How correct is Chief Minister MK Stalin’s decision to keep Tamil Nadu out of NEET.

National Entrance and Eligibility Test in Tamil Nadu (NEETThere is a big controversy going on at the moment. The controversy started over the suicide of Dhanush, a resident of Kojhiyar, Salem in Tamil Nadu. Dhanush had passed the 12th examination in 2019, since then he was preparing for NEET to get admission in a good medical college in the country. But even before the examination, he committed suicide due to the pressure of the examination, after which there is a demand in the entire state that Tamil Nadu should be taken out of the country’s NEET examination.

The state’s MK Stalin government has also passed a bill for this in the assembly, which says that Tamil Nadu students will no longer take part in NEET and they will get admission in medical colleges of the state according to the marks obtained in class 12. This decision of MK Stalin has been supported by all the parties of the state except BJP. But the Stalin government’s decision has sparked a nationwide debate as to whether it is appropriate to talk of a state withdrawing itself from a central examination in this manner.

There are two aspects to the decision of the Tamil Nadu government.

In Tamil Nadu, voices have been raised against NEET even before today. A similar bill was passed in the state assembly even when the AIDMK was in power in the state. But later it could not become a law. If you look at this decision of the Stalin government politically, it seems to suit them. Because with this decision, Stalin has not only wooed a large section of the youth, but has also shut the mouth of all the political parties in the state who were besieging him for NEET and Dhanush’s suicide.

However, when we look at this decision nationwide, it smacks of division. Tamil Nadu has a history that it talks outside the country. Whether it is a matter of language or now NEET. Imagine that if all the states start giving admission to their students in medical colleges on the basis of 12th examination in the same way, then what will happen to the children of those states which either do not have better medical colleges in the state or their number is less. When it comes to nationality, exams like NEET act as a showpiece to the country, in which students from all over the country participate without any discrimination and the best one gets a chance to study in the country’s top medical college.

Stalin government says that NEET exam puts students under pressure. That is why he has said in the proposed bill in the assembly that students will get admission in medical colleges according to the marks obtained in class 12th. But MK Stalin should also answer that if students come under pressure from NEET, then when the admission in the medical colleges of the state is done on the marks obtained in 12th, then the students will not come under pressure for that 12th examination. More than this, we have to understand that there are many such children who may have less marks in 12th, but they work hard and pass the examination like NEET. But this new bill of Tamil Nadu will work to snatch this opportunity from them as well. Together with this bill, Tamil Nadu will snatch the opportunity of studying in the best medical colleges of Tamil Nadu from those promising students of other states who have made themselves capable by working hard for three to four years.

The provisions of the bill brought by the MK Stalin government say that now students need not take the NEET exam to take admission in the state’s medical colleges for undergraduate level courses which include medicine, dental medicine, ayurveda and homeopathy. Is. Their admission will be done on the basis of their 12th marks in these colleges. Along with this, a reservation of seven and a half percent has also been kept in this bill for the students studying in government schools of the state, so that children of that class also get admission in these medical colleges who cannot study from good and expensive private schools.

Reasoning behind opting out of NEET

The MK Stalin government of Tamil Nadu, referring to the student who committed suicide, said that exams like NEET are held on only one day at the national level, due to which the competitive students come under a lot of pressure. The Tamil Nadu government says that through the new bill, it wants to do social justice. With this new bill, financially weak students will also be treated equally and most importantly, the students of the state will not have to depend on the central examination.

Well, the Stalin government, while passing this bill, also referred to the report of the high-level committee of retired judge AK Rajan, which was set up to investigate whether NEET should be done or not. According to this committee, he interacted with 86 thousand people in which it came out that the performance of students who took admission in medical colleges on the basis of class 12 was better than those who passed NEET. Even most of these 86 thousand people had supported NEET should not be done.

Can this bill become law?

The demand for exclusion of the state from NEET in Tamil Nadu is very old. This has arisen even when the AIDMK government was in the state. At that time also a proposal was brought to exclude the state from NEET. But then the President did not agree to this bill, due to which this bill could not become a law. This time also, after passing this bill in the assembly, it will go to the Governor, then from there to the President and if the President signs it then only this law will be made. But the way BJP opposed this bill in the assembly and boycotted the assembly, it is clear that this bill will be rejected further. Although it is certain that the MK Stalin government has got good political benefits from this bill.

What about those students who have zero or one medical college in the state?

The way the Tamil Nadu government has talked about removing the state from NEET, if all the states start taking decisions in the same way, then what will happen to the students of those states which have either a medical college or none at all. There are four such states in the country where the number of government colleges getting admission in MBBS through NEET is zero. These include Daman and Diu, Lakshadweep, Nagaland and Sikkim. At the same time, there are 12 states where the number of government colleges giving admission in MBBS through NEET is limited from 1 to 5. Tamil Nadu has the highest number of such colleges at 26, in which students from other states also get admission. But will this happen after this bill?

From SIM card to tower installation, the rules will change, the government’s biggest decision for telecom companies

Why is the thread with 14 knots worn on Anant Chaturdashi, know the method and rules of wearing it 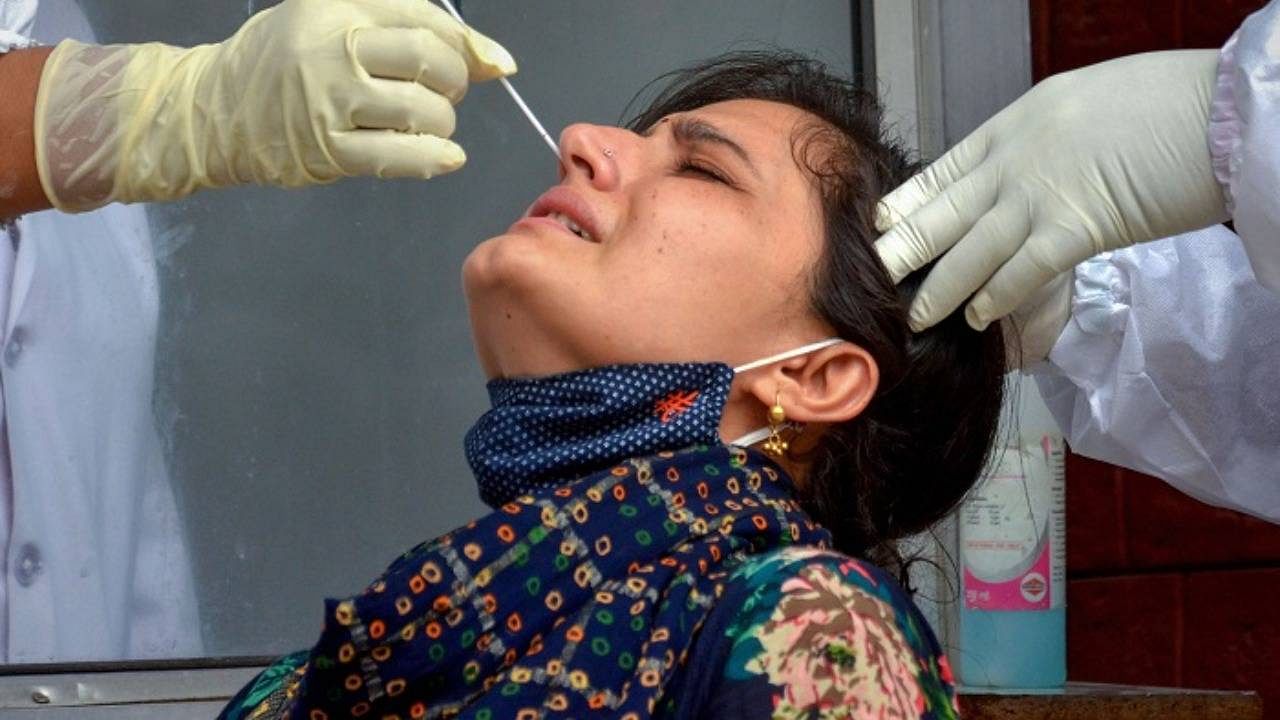 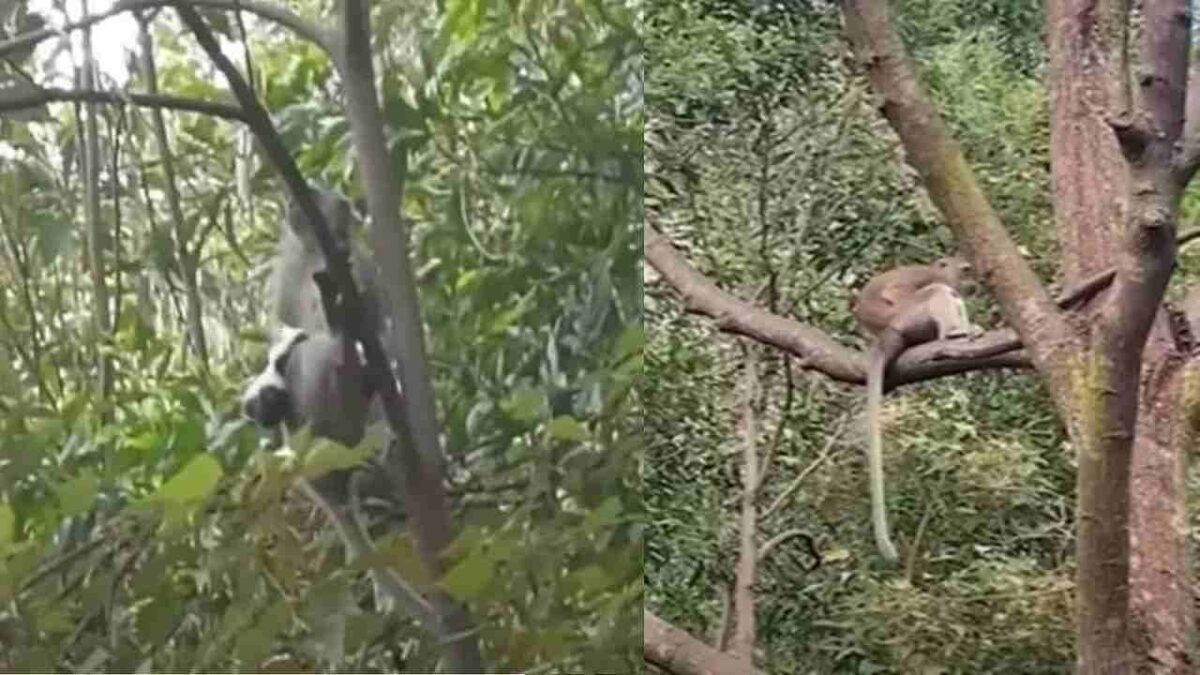 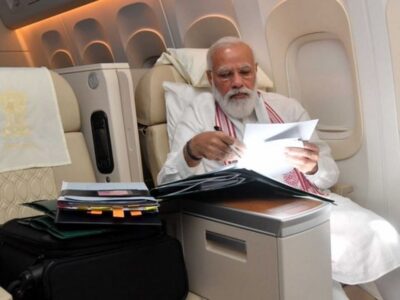 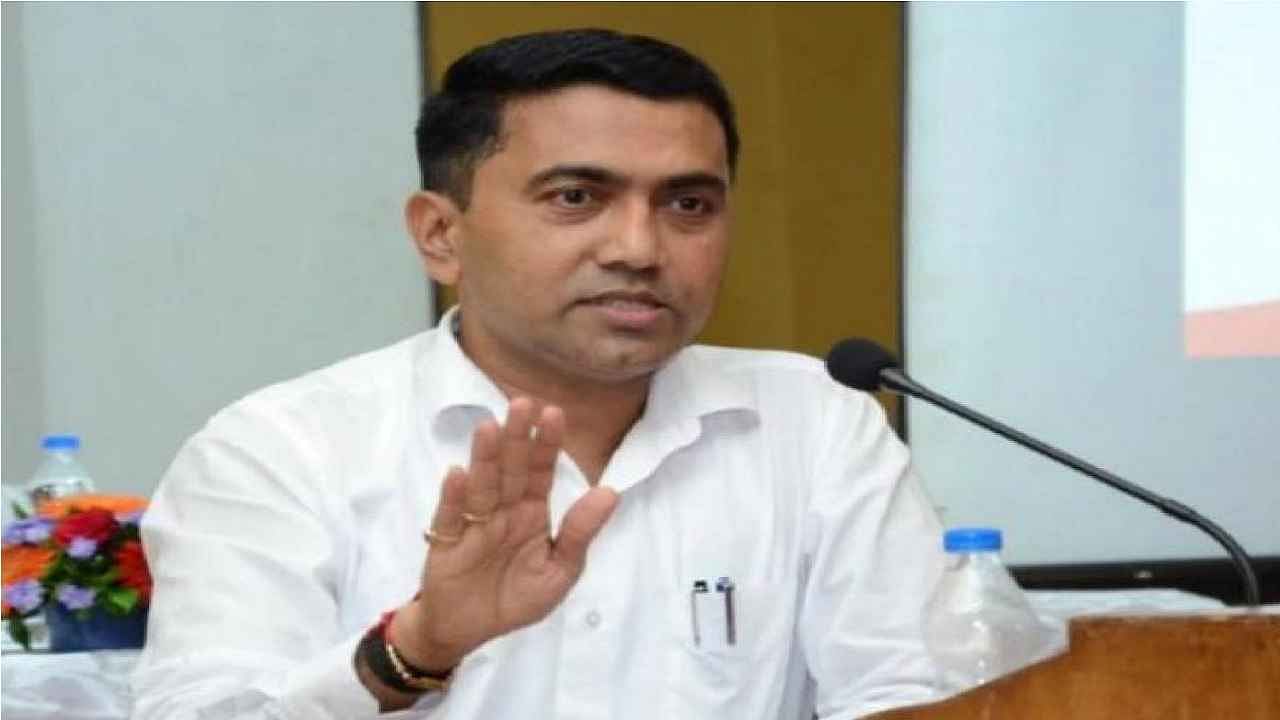