Video: Every year 60 thousand women die in India due to cervical cancer, keep these things in mind, lives can be saved 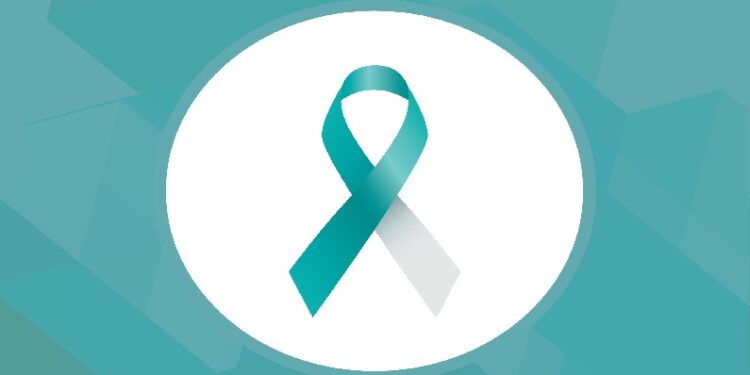 Zika Virus And COVID-19: Similar Symptoms But Why Is Preventing One More Challenging Than The Other?

Cancer is one of the most dangerous diseases in the world. There are many types of cancer which affect a certain part of our body and then gradually spread to a large area. Some cancers occur mainly only to men, while some cancers occur only to women. Most women are vulnerable to breast cancer. After breast cancer, women are most at risk of cervical cancer. Cervical cancer is also called ‘cancer of the mouth of the uterus’ in simple language. Like other cancers, life can be saved even if there is cervical cancer, but for this it is very important to identify this deadly disease. Therefore, in order to bring more and more information about cervical cancer to the people, NewsNCR had an exclusive conversation with the country’s well-known doctor, Dr. Sharda Jain.

Dr. Sharda Jain said that one fifth of the total cancer deaths in the world occur only in India. Cervical cancer is a form of cancer that is 100% curable. Apart from this, due to the hard work of scientists and doctors, today we have a vaccine to get rid of cervical cancer, but despite this, every year in India, about 90 thousand women are affected by cervical cancer, out of which about 60 thousand women. Death ensues. Dr. Sharda Jain said that vaccination is the biggest weapon to reduce the death toll due to cervical cancer in the country. If even 50 percent of women get the vaccine, then these figures can be reduced to a great extent. Apart from this, if women get their medical examination done regularly, then it can be identified in time and lives can be saved.

These are the main symptoms of cervical cancer

Dr. Sharda Jain told that cervical cancer can also be recognized like other diseases. There are also some main symptoms of cervical cancer from which this disease can be identified. Dr. Jain told that if a woman has a foul odor or foul smell while discharging, then it can be a sign of danger. Apart from this, bleeding from the genitals while having a physical relationship or without periods also indicates cervical cancer. If a woman sees any such symptoms, then she should get tested without delay. He said that all women must get tested at least once in a year. If cervical cancer is detected in time, it can be 100% curable.