Sputnik light in India: Shock to Dr Reddy’s, India did not get approval to test the third phase of Sputnik light 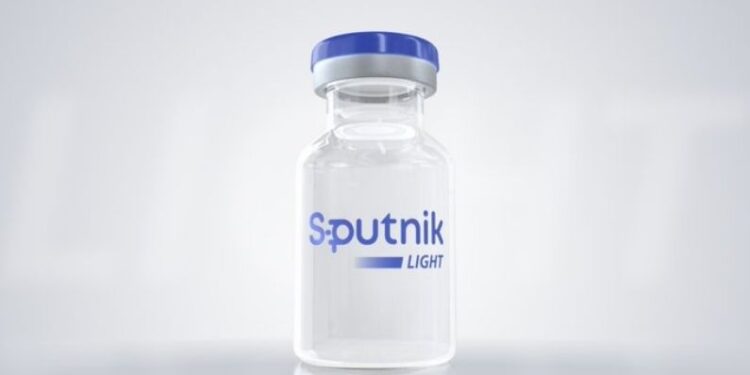 Sputnik Lite is a single-dose variant of the Russian-made Sputnik V vaccine.

The Indian drug regulatory body has refused permission to Dr Reddy’s Laboratories to conduct Phase III trials of Sputnik Lite in India. This information has been given by the sources. Sputnik Lite is a single-dose variant of the Russian-made Sputnik-V vaccine. Sputnik Lite is just like the first dose of two doses of Sputnik-V. Single dose trial is going on which is in advanced stage. The safety and efficacy of Sputnik-V Single Dose Vaccine is being tested from the point of view of scientific protocol.

It is being told in the media report that Russia started human trials of single dose vaccine in January this year. According to official records, its study is still going on. It is likely to be made public soon. Its price is also being told less than other vaccines in the world. Its price is likely to be around 10 dollars. In rupees, this price will sit around 700.

Sputnik light vaccine is effective against all strains

The Sputnik Light vaccine is effective against all strains of the corona virus. IgG antibodies have been found in 96.6 percent of people 28 days after a single dose. 28 days after the vaccine is given, the Sputnik Light vaccine produces antibodies that kill 91.67 percent of the virus. After 10 days of inoculation, S protein has been seen to be made against SARS-CoV-2 in 100% of the volunteers.

Russian President Vladimir Putin has also given a statement about Sputnik Light. He said that many effective weapons are now being pushed together against COVID-19, including Sputnik Light.