One out of every 5 people has liver disease, know how to keep it safe and healthy 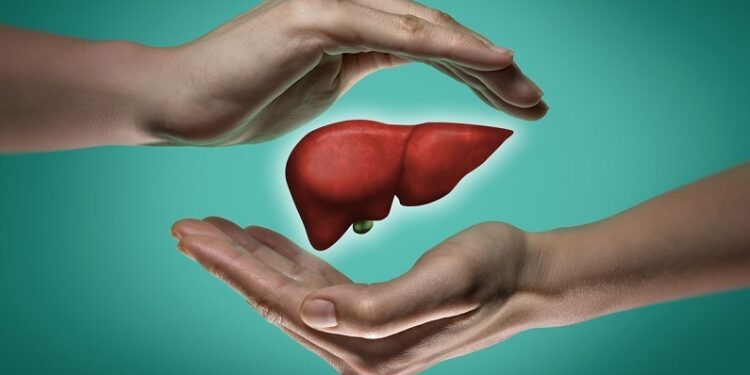 In India, an average of 10 lakh people suffer from liver disease every year. One out of every five people has liver disease. But despite this, there is not much awareness about liver diseases.

Zika Virus And COVID-19: Similar Symptoms But Why Is Preventing One More Challenging Than The Other?

Liver disease has become a common thing in the new age lifestyle. Earlier, hepatitis B and C were the most commonly known liver diseases. Now obesity and excessive consumption of alcohol are also increasing the cases of this disease rapidly. Due to these reasons, an average of 10 lakh people in India suffer from liver cirrhosis every year. However, even after such a bad situation, there is no awareness about it. According to one figure, one out of every 5 Indian people has liver disease.

In such a situation, it is necessary that some precautions should be taken in advance to avoid this disease. We must know what causes liver problems, what are its symptoms and how it can be avoided. That’s why NewsNCR Hindi spoke to Kanchan Motwani, HPB and Liver Transplant Specialist at Kokilaben Dhirubhai Ambani Hospital.

Why does the liver get damaged?

For this, first of all it is necessary to understand what the liver does in our body. The liver helps in digesting whatever food we eat. Its nutritious elements reach our body only after the food is digested. Some toxins are also present in the process of digestion of food. When these toxins start affecting our liver, the liver starts getting damaged.

There are mainly three reasons for liver damage. The first reason is alcohol. Alcohol directly damages our liver. Due to alcohol, fat also starts accumulating in the liver. Our liver is also affected by this. The second reason is also the fat that accumulates in our body.

The accumulation of fat in the liver also affects it. Viral infection is also the third cause of liver diseases. Like hepatitis B and C. This also directly affects the liver cells.

What is fatty liver and how dangerous is it?

The risk of fatty liver increases in today’s lifestyle. Especially at a time when working from home and the trend of eating fast food has been increasing rapidly. This is the reason that it has become very common in the Indian population as well. The food we eat contains many types of substances, such as carbohydrates. They are found not only in sweets but in almost every type of food.

It gets converted into fat during digestion and starts accumulating in our liver. When its quantity starts increasing, it starts damaging our liver from inside. This is called fatty liver. Unfortunately, there are no symptoms in the beginning. That’s why it is not known about it.

Another cause of fatty liver is diseases like diabetes and blood pressure. Liver is also affected due to obesity. In diseases like obesity or diabetes, whatever body extra sugar or fat is there, they all get deposited in the liver in us and spoil it. But, this does not mean that lean people cannot complain of fatty liver. To a large extent it also depends on the lifestyle.

What is liver fibrosis?

When fat accumulates in the liver, it also damages the liver. It is also called scarring. When the liver becomes harder than normal, it is called liver fibrosis. This is the next stage of fatty liver.

What is liver cirrhosis?

How to diagnose liver diseases?

One of the worst things about liver diseases is the lack of awareness about it. Its symptoms are not visible in the beginning. There may be complaints like weight loss, inability to digest food, stomach ache in someone. Since these are common problems, no one’s attention goes to the liver. Fatty liver is detected only when regular tests are done. To watch the full episode, click on the video below.