Omicron: Why patients of Omicron variant did not have problem of taste and smell, know the answer from experts 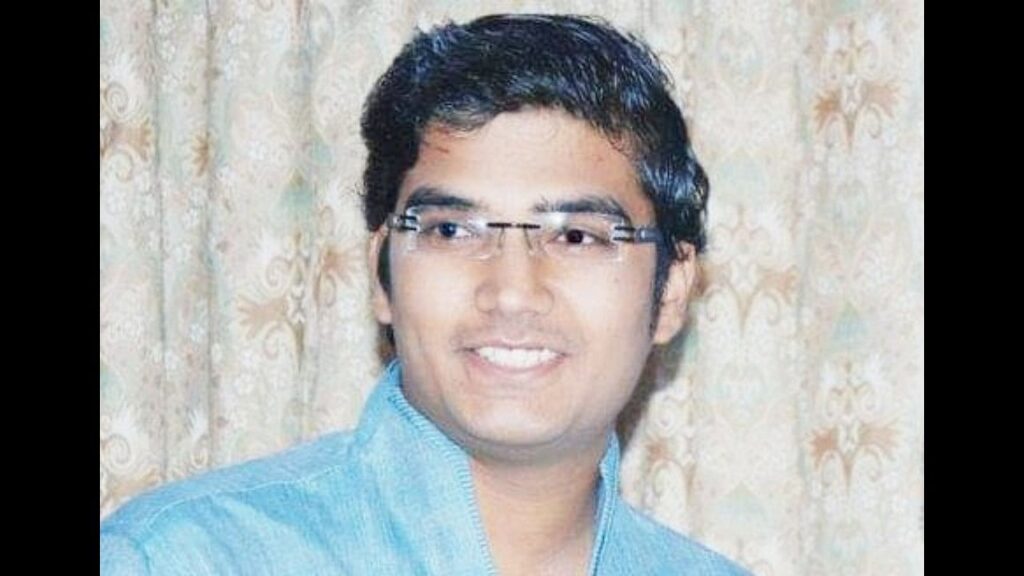 AIIMS doctor Ananya Gupta says that much more mutations were seen in the Omicron variant than in the delta variant. Due to the mutation, the property of the virus changed and this caused a change in the symptoms. Because of this, this time only flu-like symptoms were seen in corona patients.

New cases of Coronavirus are decreasing continuously in the country. The peak of the third wave has also passed in many metros. This time only flu-like symptoms have been seen in corona infected. Symptoms of loss of taste and smell have not been found in people. This problem has been seen only in very few patients. Whereas last time it was the most common symptom of corona in most of the infected. In such a situation, it is important to know why this time people did not have the problem of taste and smell.

In this regard, Ananya Gupta, doctor of Gastroenterology and COVID Ward of AIIMS, New Delhi, says that this time people were infected with the Omicron variant of Corona. Significantly more mutations were observed in this variant than in the delta variant. Due to the mutation, the property of the virus changed and this caused a change in the symptoms. Due to this, neither the lungs of the infected were harmed nor the ability to feel or smell was affected. Although some people still suffer from the problem of sudden loss of taste and smell, but it may all be Delta patients. Dr. Gupta says that there are symptoms of cough, cold, runny nose, headache and fatigue in SARS, influenza or any infectious disease. So the Omicron variant also had all these symptoms.

Difference in smell and taste between flu and corona patient

According to Dr. Ananya, about 50 to 60 percent of people have the possibility of loss of sense of smell due to common flu. The taste of many people also goes away. However it doesn’t last long. It is not that serious. Whereas this does not happen in the case of corona infection. No matter how strong the smelling object was placed in front of the corona patients when the smell was gone, but they did not smell it. This symptom was quite common in corona patients in the last wave. During that time, if someone’s ability to feel or smell was lost, then he was getting infected in the corona test. Then this was happening because of the Delta variant.

Because of this, this symptom is seen in the body

Dr. Gupta says that when the virus tries to enter the body of people, it binds to a protein named ACE2 present in the host cell. This protein is usually found in abundance in the nose and mouth. Due to the attack, both taste and smell go away. Because of this, during the second wave, most people had problems with taste or smell. But this time it has not happened in the Omicron variant.

Also read: Corona in India: Why are deaths due to corona infection increasing so fast in the country?